This one is dedicated to all non-wrestling fans. These non-wrestling fans always explain professional wrestling as fake, scripted and nothing more but drama. But, my friend for your kind information we wrestling fans knows that. So just don`t poke us with same lame explanations about professional wrestling. Just answer this question, why people watch movies, even if it`s all narrated and scripted? All the drama, tv shows are scripted and acted by tv stars and movie
stars. Then why people watch it? It`s because they love it, right? Just think about it before speaking about the fake level of wrestling and stop talking stupid things.

Now, I would like to address wrestling fans. There are countless times in my life when my friends have asked me what`s so special about wrestling? And it's hard to make them understand why I am so connected with it. Some of my friends started to watch it and even some of them invited me to come to their house so that we can watch it together. Ahhh, good old times.

Well, if your friends are asking you to recommend some of the good matches or some hardcore moments, then I would suggest you give the following list which I am going to mention below. So, without further due I would like to talk about those "5 Hardcore WWE Moments To Show Non-Wrestling Fans".

1. The Undertaker vs Shawn Michaels At WrestleMania 25

Arguably one of the best match in WrestleMania`s history happened at WrestleMania 25. This match is pure gold in professional wrestling because every single moment of this match will make you say OMG. This match has even earned 5-star ratings from Dave Meltzer. What`s so special about this Dave`s 5-star ratings? Well, Dave doesn`t give World Wrestling Entertainment (WWE) matches 5 stars ratings often. So, this automatically makes this match one of the finest match ever presented in WrestleMania`s history. Even a non-wrestling fan would love it. And not forget about The Undertaker`s undefeated WrestleMania streak during this match which automatically raised the curiosity level in the WWE Universe. 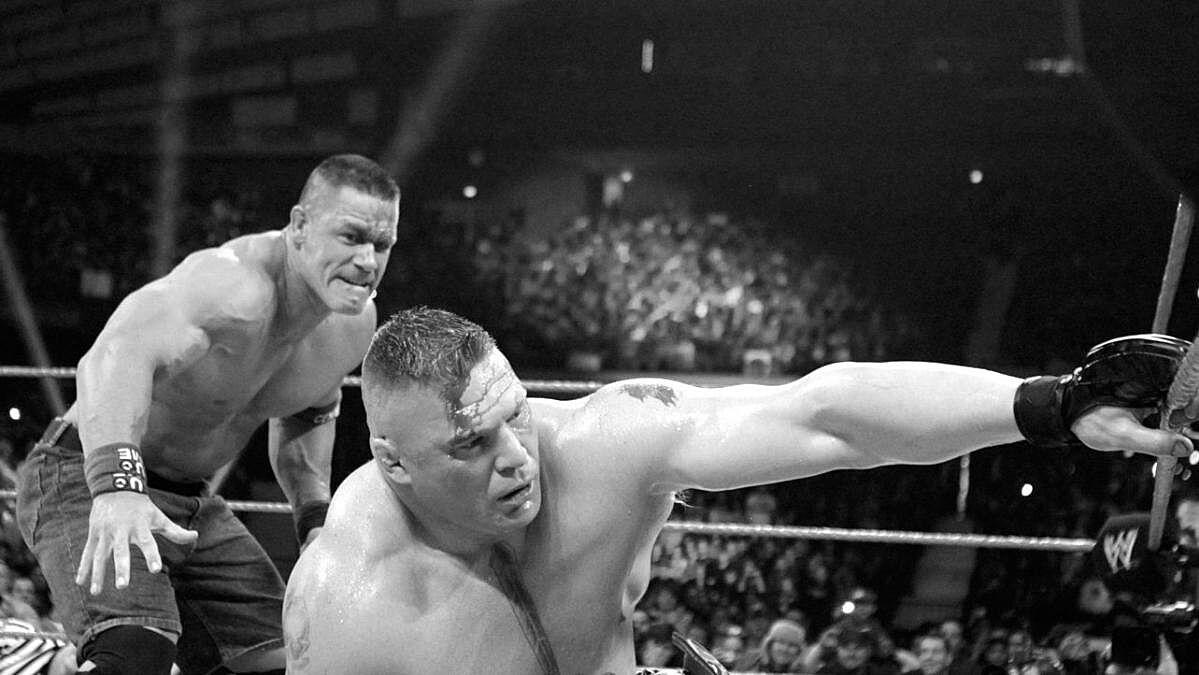 Former UFC Champion, Brock Lesnar when returned to WWE in 2012, quickly targeted John Cena. This feud resulted in a match between both of them at Extreme Rules (2012). The almost whole match was dominated by Brock Lesnar. Stiff punches, kicks, submissions and elbow attacks were heavily used in this match. Under PG Era WWE bookers somehow delivered such a bloody match which surprised the WWE Universe. Basically, blood is not applicable in WWE shows anymore. So, yeah this is a big deal. It`s a perfect hardcore moment to watch. 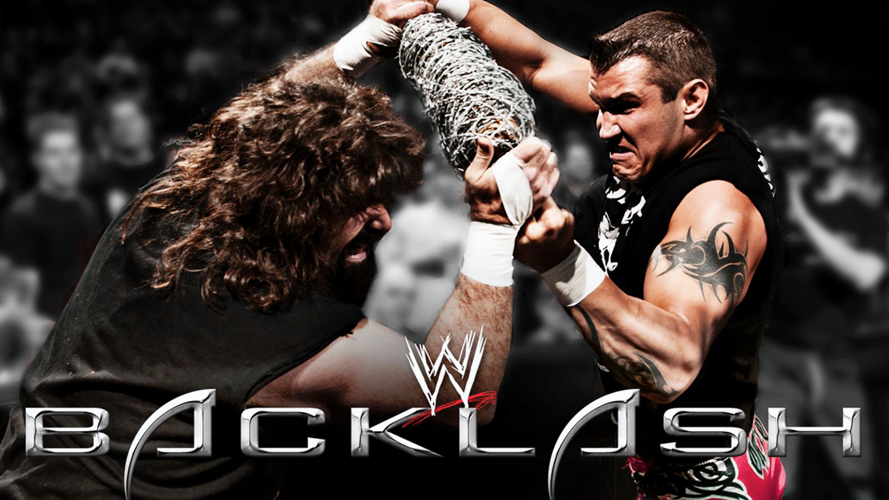 I had talked about this one in my other blog as well. This match was utter brutality. Randy Orton vs Mick Foley happened during Ruthless Aggression Era and it was brutal. Hard hittings by baseball bats covered with barbed wires, the body`s hitting the thumbtacks and blood everywhere. Ahh, those were the days when wrestling fans were delighted by such matches. If your friends are asking to recommend a hardcore wrestling match, then I would suggest this one definitely. They will for sure going to love the rivalry, storyline and brutality between these two legends.

Father and son facing each other at WrestleMania XVII became a talk for upcoming years. This match is so underrated because both Shane Mcmahon and Vince Mcmahon are not professional wrestlers. Still somehow they able to steal the show. The storytelling of their rivalry and setup through this match with great promos made this match worth a watch. And how come I forget to mention the jump of Shane, crushing a trashcan which was placed on Vince`s face. Ouch! It's amazing how non-professional wrestlers put up one of the finest matches in WrestleMania. They even got the huge response from WWE Universe which again is well deserved.

If your friends are talking about WWE that it`s fake and scripted or something, then make them watch this match. They will not only shut their mouths but also they will fall in love with wrestling. What`s so special about this one? Well, Mick Foley was thrown by The Undertaker from 20 feet high Hell in a Cell cage. Not impressed? Mick Foley was again thrown from Hell in a Cell to the ring crashing throw the cage. Not impressed? He was then slammed on thousands of thumbtacks. Not impressed? I bet you are now. Because if you do not then go and watch unrealistic movies.