10 Reasons Why I Love My Girlfriend <3 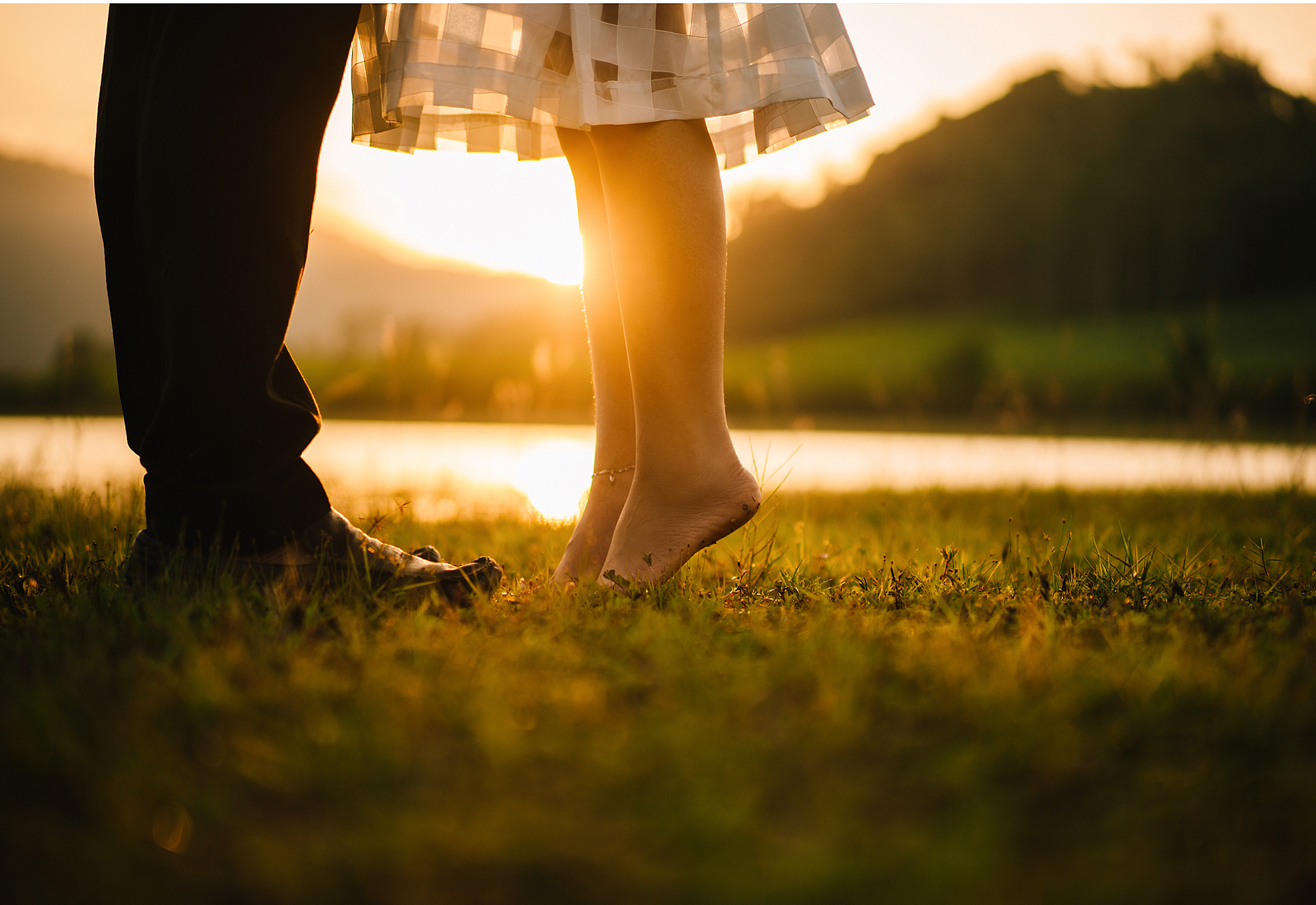 I have been in a long-distance relationship with a girl from the Philippines for a very long time now. We got together back on June 4th, 2016, so that makes the age of our relationship at the time of the writing around 16 months old. That is the longest relationship that I have ever been in and it’s also the same for her. Many said that we wouldn’t make it and at the end of the day, we would just end up hurting each other. That has yet to happen. I really love the girl that I am with, and here are 10 good reasons why.

I have talked to many people over a set period of time. Everybody each has their own way of approaching someone. One person I know of would approach a girl by giving her a nice long message (No offense to him, please understand) that sounded more like a job application. Another guy might simply extend a formal invitation to the girl to join him in his bedroom for a short-term event and the next guy would use his expertise of women to talk his way into them like a hacker trying to break into a computer. I’ve seen it happen. Once I was with one of my friends and we went to a hardware store for some stuff. While we were at the cashier paying for the items, he was openly flirting with the cashier and she appeared to be enjoying it. I suppose he could have asked her for her number but for some reason, he appeared to have stopped at the last minute. I’m a lot different when it comes to stuff like that. I have a hard time meeting people so what I did (And yes, a lot of people will probably disapprove of this) was say “Hello” to a lot of people and leave it at that. Well one of the girls, (In all reality, the only one that responded) I found pretty cute. I didn’t want to say much at first because I was concerned about spending a whole lot of effort trying to make something work just to get thrown out the window. When we first started talking, I found her cute. I liked her wavy, black hair, her big smile that you could easily spot in a large crowd, and her small size makes her adorable. 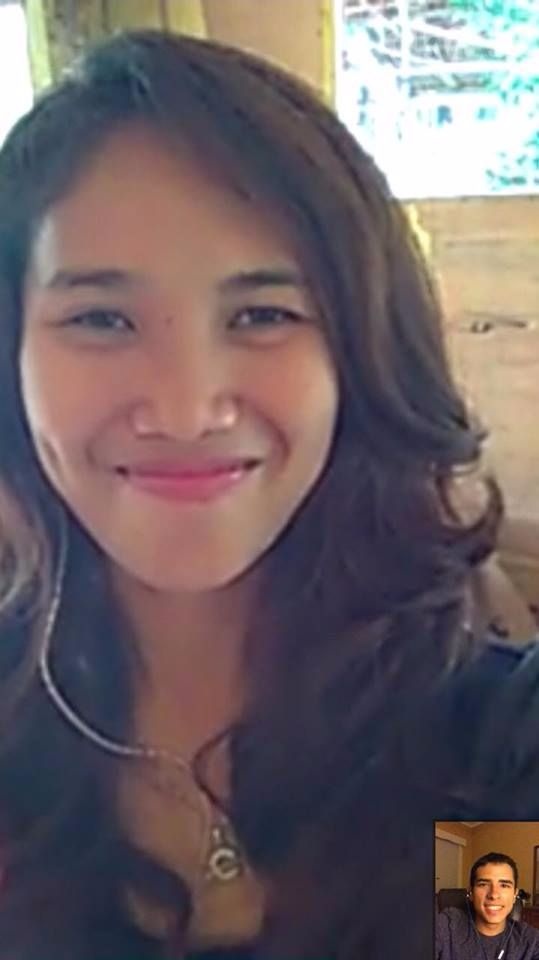 The next thing is how nice she is… most of the time. Hey we all have our bad days. My girlfriend is one of the sweetest people I have ever known. She’s always smiling and happy unless of course something is going on. I remember the first time we video called through Skype. We were both really excited even though most of the 5 minute video call was a slideshow with only a few seconds of moving video here and there. We can thank someone’s internet connection for being as slow as a turtle. (I’m not naming any names) Regardless, this was by far the nicest girl I have ever met. She has even gone as far as writing little handwritten messages for me when I have gotten back from work. 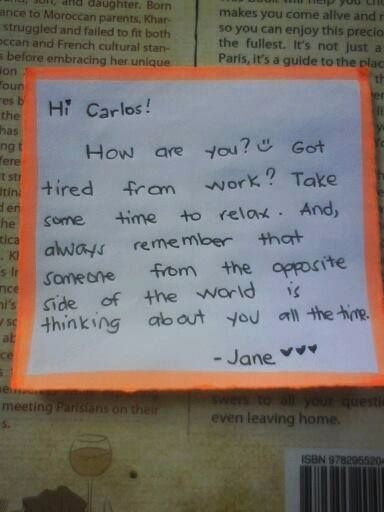 One of the messages she wrote for me <3

Honestly, honesty (no pun intended) is one of the most important factors when it comes to me being with someone. It wouldn’t be possible to be with someone if you didn’t trust them, right? Because of the distance, we have the ultimate transparency in our relationship. We let each other see everything that goes on in our lives. Why, because we live in a world with lots of external influences that could lead us into bad things. 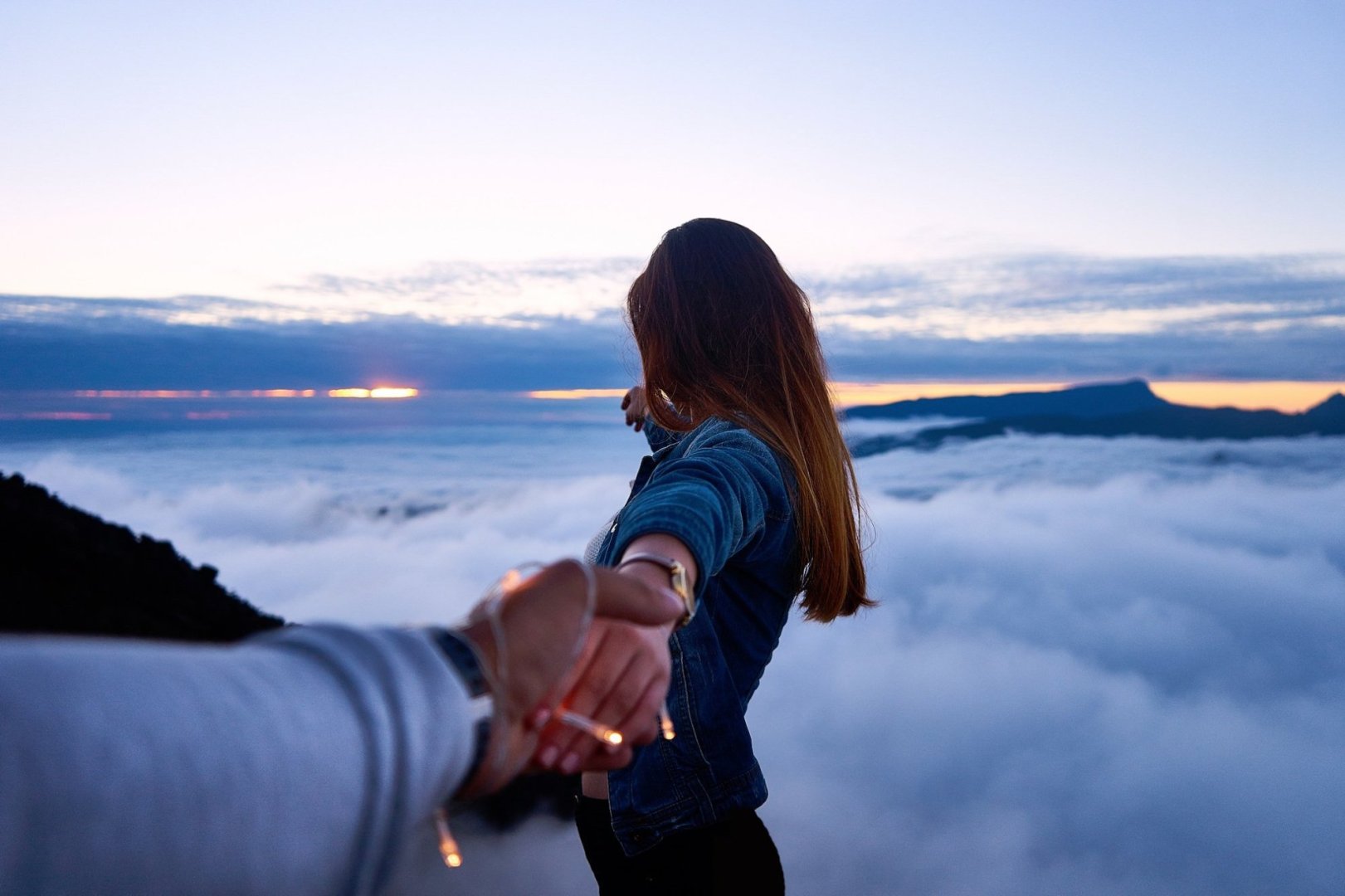 My girlfriend really cares about me, and I really care about her too. I always do everything I possibly can to be there for her despite the distance. I have never met a girl that cares about me as much as she does. She is also there for me all of the time. She always asks me questions like,

Are you doing okay? Have you eaten lunch / dinner?

One time, we had an argument because she wanted to return to the city to work and there was an increasing amount of violence in the area she would be staying at. Well, I decided to show her that what she was doing was reckless, so I decided to do something a little reckless of my own. I told her I was going to go drive around for a bit…. and I didn’t have my new glasses at the time. She was genuinely concerned about my well-being, just as I was for her. I didn’t actually take off anywhere, I just wanted to prove a point that she needs to be careful and that every action has consequences.

My girlfriend is a really funny person to be around. We must have hundreds of screenshots taken during our Skype calls of silly stuff. She sometimes gets mad, not mad like angry, but more like

NOOOOOOOOOO! Why would you take a screenshot like that? I look so dumb and ugly!

I don’t consider her ugly. I still think she’s cute. We also make fun of the fact that even though her English is excellent, she sometimes slips up here and there with an occasional mispronunciation of a word. She mocks my laughing saying,

What do you think of me, a clown?

I continue to laugh while she just gives me a glare. It’s not a one-way thing though. She is actively teaching me Bisaya and she always teases me because of my accent when I try to speak it. Whenever she does that I fire back by trying to get her to talk in Spanish, and she fails miserably sometimes. 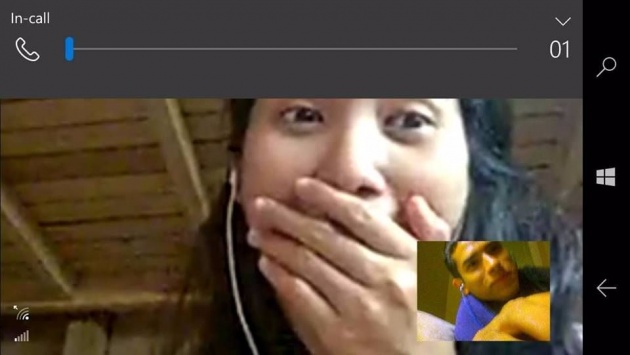 I have a really patient girlfriend. This is a very important thing to me. I won’t be with someone that is impatient. Those kinds of people get me mad. I mean you can do things at a steady pace, but don’t be pushing other people around in the process. I’m not a perfect person, nobody is, and my girlfriend understands that. Somehow, she manages to put up with me on the worst of my days, and the same with her.

My girlfriend never gets bored with me, well that is debatable. Sometimes when she gets busy or is out having fun, she forgets about me, and it is extremely difficult to talk to her. Most of the time she is interested in the things I do. There was this one time last year when I drove down to my uncle’s place after work to complete some repairs to my car. My girlfriend time weren’t together at the time, so I was thrilled to know that she was interested in what I was doing but I didn’t really think much of it. Well, fast forward a year and a few months and she still hasn’t gotten bored with me. A few weeks ago, we were working on an experiment on our phones, and surprisingly, she didn’t get all like, I don’t do stuff like this, you do it. We failed at our test, but she never gave up. 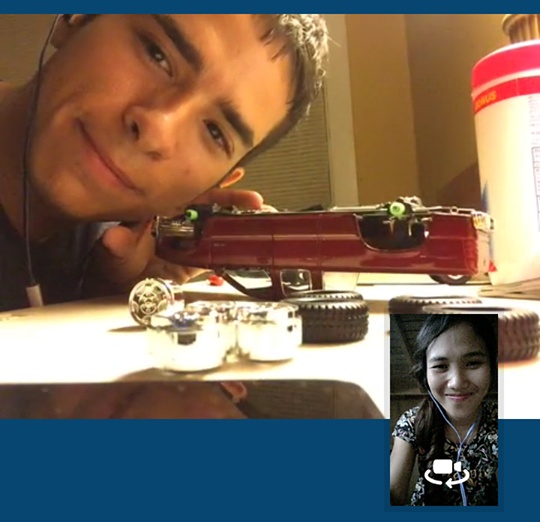 These next two things are very important. I love my girlfriend because we are able to not only handle problems together, but also problems with each other. When one of us is having an issue with something, we go to the other person for help, like when my girlfriend gets lost, for example. I can track her with her phone and use it to guide her in the appropriate direction. We have a quick recovery time when it comes to arguments. We may come really close to breaking up, but after we argue and start talking again, it’s always on a peaceful note.

Make sure you never lose touch with her. She is really an angel!

Well over a year later, we still haven’t lost touch.

WHAT IS SUCCESS AND PATH WAYS TO SUCCESS

SUCCESS IS A TERM COVERING ALL SORTS OF ACHIEVEMENT IN LIFE. IT MEANS ACCOMPLISHMENT OF ALL SORT AN …

Image credits:healthcapusa.com On Thursday, October 26, 2017 (not all that long ago at the time of t…