Continuing on the topic of "people to follow on Twitter", after the film schools, the film festivals and events.

Film festivals and other film related events usually occur once a year, can last from one day to a week, and gather actors, directors, producers, distributors, other film professionals, and of course, the public. As they only last a few days with several events and screenings, a live coverage is more than necessary to let the attendees and everyone else know what is happening. Twitter seems to be the favorite social media outlet for this kind of coverage because of its short message feature, the ability to post pictures and tag people. The use of hashtags is also the key to bring people to the conversation and to re-tweet anything posted by the attendees or guests.

Below is a list of film festivals that actively tweet and are worth following, whether you are or not attending their events. 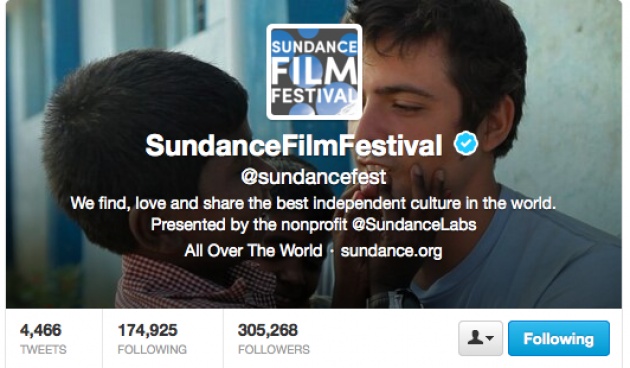