The government in Pakistan Administered Kashmir has failed to reconstruct almost 40 percent schools that were decimated by earthquake that hit a large part of northern Pakistan in 2005. The laxity on the part of concerned authorities in reconstruction of damaged schools even after 8 years of catastrophe not only risking the lives of thousands of children who are forced to take lessons under the open sky in harsh winter and scorching summer but also causing irreparable loss to their studies.

The local government claims that it faces a paucity of funds to rebuild decimated schools while on the other hand, critics of government say most of the funds provided by the international community for rehabilitation have been directed to other projects. Officials say around 200,000 children both male and female in the areas located above 5000 feet high altitude are compelled to continue study either in wall-less, roofless shelters or worn-out tents.

Government claims that 1,100 schools out of total 2, 800 destroyed in the quake have so far been built while construction work on 900 schools has been suspended due to want of funds. The construction work on 700 schools is yet to be started. Due to non-availability of funds number of drop out of children have increased manifold as parents are reluctant to send their children to such schools due to health hazards.

The devastating earthquake that took place on October 8, 2005 with Muzaffarabad its epicenter was one of the worst catastrophe  in the history of Pakistan that had left  more than 73,000 dead, injured twice that number and rendered up to 1 million homeless.

According to estimates 17,000 children died, around 23,000 children suffered disabilities  while more than 39,000 children lost one or both parents. Most of children died when they were in schools when the  calamity struck the area razing sub-standard constructed schools to the ground and burying thousands of children alive 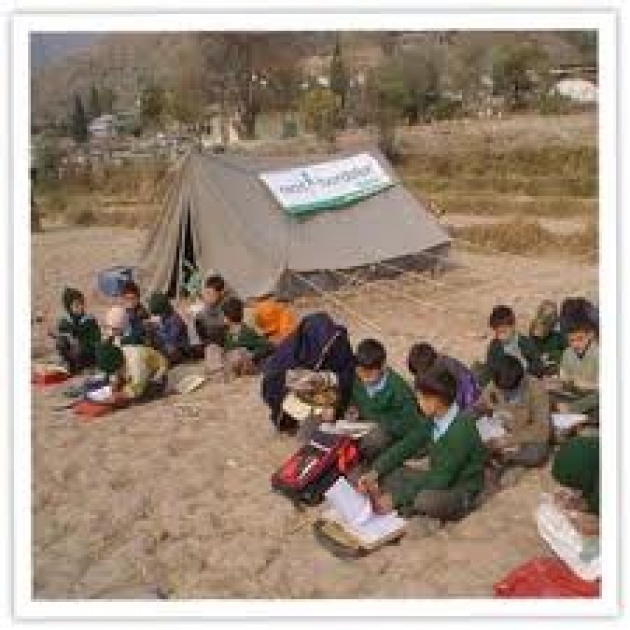 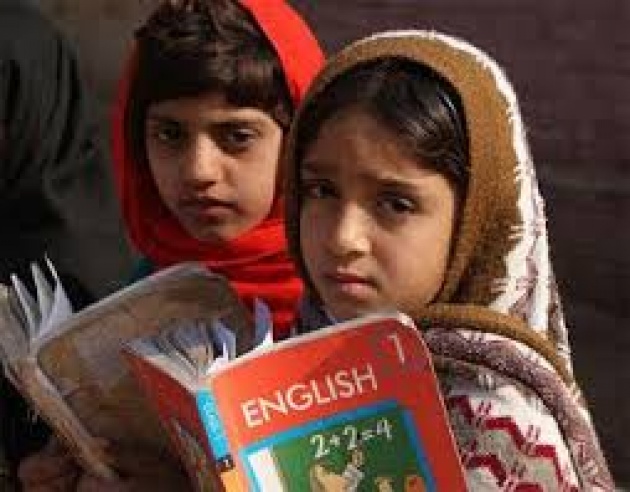 With vast experience in journalism both print and electronic I specialize in linking media with social and development issues and have special knack to use it as tool to create awareness on political, social, democratic and human rights of the people. He believes that all kind of media including print,…