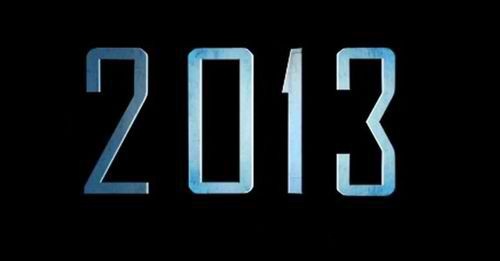 And eventually i hope that year was a happy year for everyone and i hope to achieve all of your dreams this year. 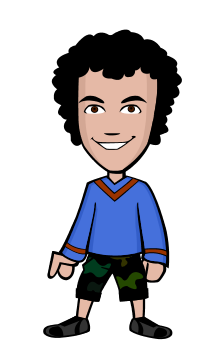 So someone just told me about this website, and I needed to get some extra cash, so let's see if this is gonna work, I'll write some topics about my thoughts, any previous experience I have or whatever comes to my mind, I'll write it and whether you like or…