5 technology news which you may not know!!! 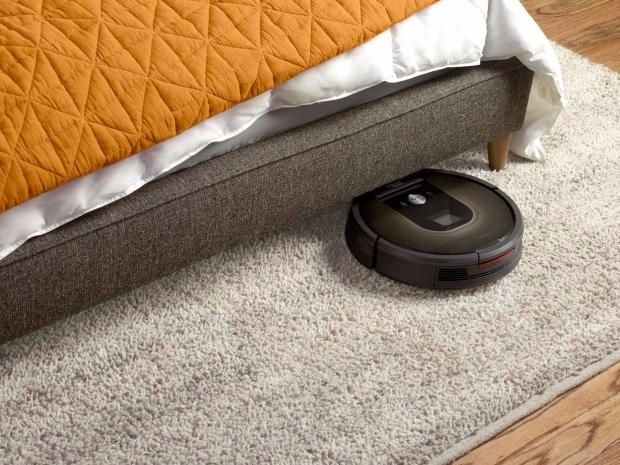 In next future it is expected there will be a great change in technology with the combination of artificial intelligence and robot technology it is expected that there will be lots of smart product that will arrive in market very soon. On one hand automatic driver less electric cars are getting common and on the other hand In many factories automatic plants robots are helping human being in production or execution of many tasks. Now days it is getting common that in some restaurants and hotel even waiters are robots not only that such sensitive robots are being designed which will greet or welcome you on the entrance of hotels and many offices. robots is also designed to make the living of human being comfortable which can be used in home for the purpose of accomplishment of daily routine tasks which will work on automatic basis. Now due to busy schedule cleaning of home is becoming a big problem for the busy routine people due to this people are not getting enough time to clean their houses it is observed that such people are able to clean their homes twice a week due to busy routine or schedule. 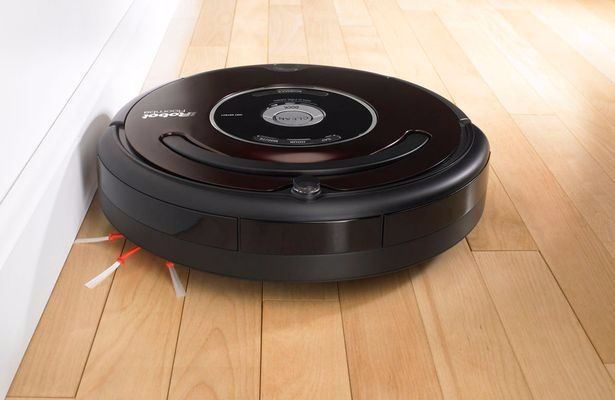 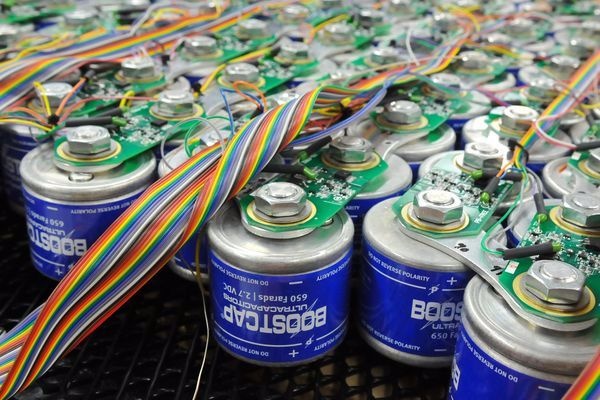 With extreme usage of smart phones its dependency is increasing hence its market is booming at high rate. People are more dependent on smart phones then on their personal computers and laptops. It is observed that a common which people do for mobile phone is its battery life although there are many long lasting battery life mobile phones in the market but charging them is also take long time which makes many mobile phone users impatient. Although many companies has introduced power banks in the market to deal with such problems but taking care of charge bank and carrying them along you is also becoming problem for many users as sometimes they forget to bring them along or sometimes they forget to charge them. To deal with such problem researchers are working on such Smartphone batteries which will provide long lasting battery timing. 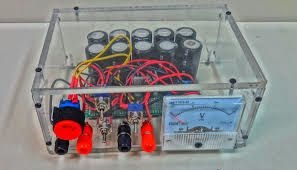 Recently scantest has discovered such method which will charge your mobile for whole week. They have created such “super capacitors” which will change the method of charging both for mobile phones but also electric cars as well. With the help of this capacitor mobile phone will charge in few seconds and remain charge for at least a week. They have created such flexible capacitors which have super capacity of storing power. In addition to that it is expected that there will be no change in their performance even if they are charged up to 30000 times. It is said that it is created nanotechnology for time being it is observed that it has produced a charge equal to normal lithium ion battery but soon its capacity will be increased. 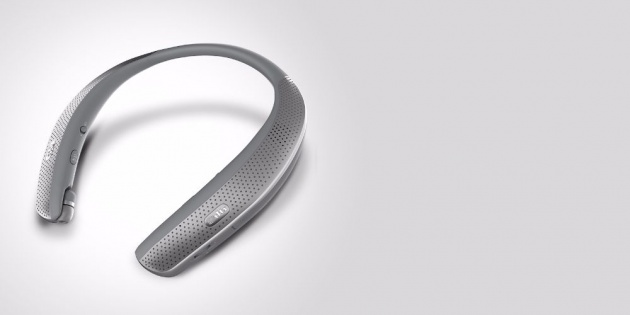 Now day’s wearable technology is a new trend in market. This includes smart watches, smart gloves, and smart head phones. They are getting common in daily routine use lately Korean company LG has introduced a new kind of sound system this system not include any big speakers of small headphones but you can resemble it with wearable locket in your neck. This new sound system is being called “Tone studio” which will soon appear in this year consumer electronics show. This new sound system will support surround sound system. Its design is like a horse sole. It has two main speakers on upper portion and two speakers at bottom. Due to which you can enjoy a real 3D sound. It is designed especially for those people who like to watch movies, play games, and listen to music which can be adjusted according to the user. 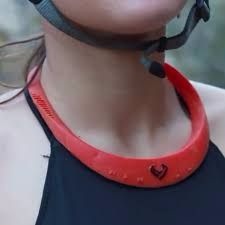 This system is built in Bluetooth technology. Although it is not considered as a new idea as in previous year consumer electronics show same neck wearable concept of music system was introduced by the name of “Music Wrap”. It is expected that “Tone studio” is not suitable to wear during exercise or Jogging. This system is made with the cinematic standard sound quality of DTS. It expected two ear buds will also be provided along this sound package of “Tone studio” these ear buds can be charged wireless “Tone studio” has also ability to vibrate for the incoming calls additional features like sound command is also enabled in it. 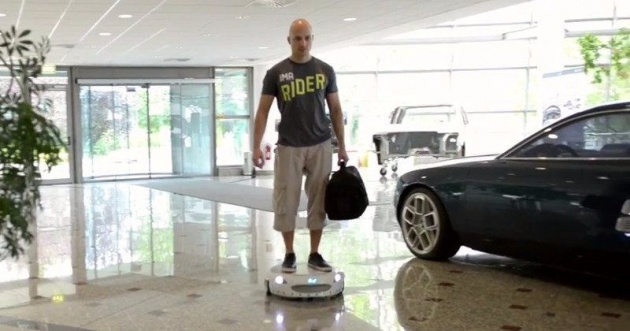 Now days in rush areas traffic is becoming increased problem in urban areas. And on other hand parking areas from offices or shopping malls are so far away to walk. Due to which many people have to walk long distance. Although many car companies are aware of such problem and trying to make smart cars which has ability of self parking. But not every customer can afford such cars. To deal with such problem famous car manufacturing company FORD organized the competition with name “last mile mobility challenge” in which many ford employees presented more then 600 ideas of mobility. The idea which won the competition was named as “CARR-E”. this is small device but has many qualities. CARR-E has ability of weight load up to 120 KG. and can go up to 18 kmph. And max running on single charges is up to 22 kilometers. This car is considered as suitable mean of traveling from car parking to your office or shopping mall. Also it can be used for carrying luggage. It has ability to move along you along your luggage and hence considered as a suitable for shopping purpose. It has ultra sonic sensors in front of it which never let it collide with any hurdle. 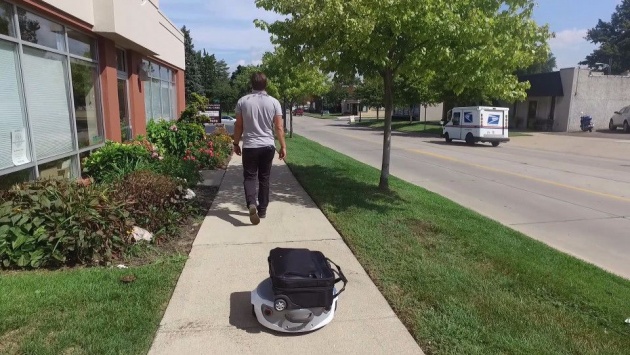 It also has build in front and back light which let other know its presence in dark light conditions. It has build in GPS which will alert you about its location on smart phone when it got stolen it has rechargeable battery and 3 wheels. It is expected that it will be suitable device for urban areas. Not only ford is putting effort to make such devices other companies are also trying to make such devices. Audi Company has also introduced their “long board” recently which can also be used for mobility purpose not only that many companies are introducing folding bikes which can also be charged and run manually as well. 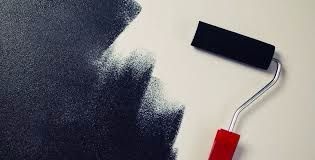 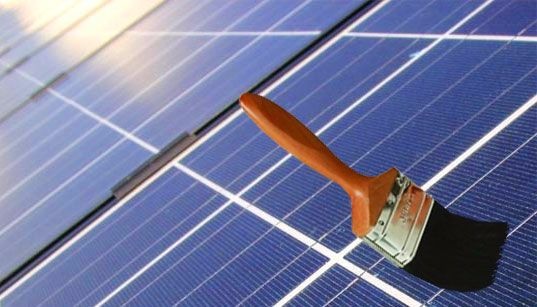 The remote areas which are away from sea or lakes this paint also works there, for now this research is under its primary stage hence improvements are undergone. It is expected that this product will enter in market with in 5 to 6 years. The researches says that if they succeed in completing this product it will also beneficiary for the remote areas where there is no electricity

i hope you guys likes this blog