6 Surprising Foods That Are Hurting Your Oral Health

These otherwise healthy bites may be damaging your pearly whites. 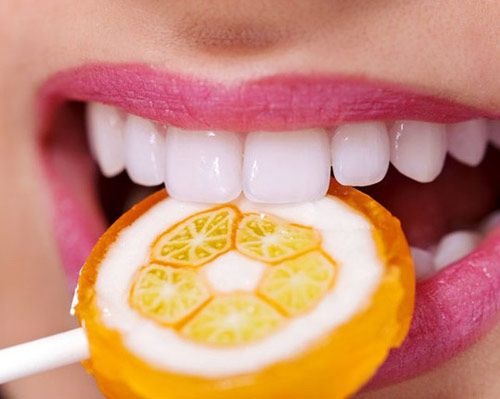 There are the obvious smile saboteurs: soda, hard candy, energy drinks—all of which are high in sugar, one of the primary dietary contributors to cavities. "Sugar is a sticky carbohydrate," says Jennifer Jablow, D.D.S., a cosmetic dentist in New York City. "Bacteria grabs onto it, and that actually produces acid." The effect: Minerals are pulled out of your pearly whites, so your enamel starts to erode.

Chances are, if you're conscientious about the rest of your body, you're already avoiding these sugar-laden foods and drinks. But that doesn't mean your smile is safe—some of the healthy foods you eat on the regular can be just as detrimental to your choppers as the junk you avoid.

Citrus Fruits
The vitamin C in oranges is critical for maintaining the collagen in your gums, but overdoing it on citrus fruit can also compromise your smile. "If citrus is in constant contact with your teeth—you're eating multiple oranges a day, you're drinking a lot of water with lemon—it can soften and erode your enamel," says Jablow. "And enamel doesn't grow back." Lemons and limes are especially harsh, as are citrus fruit juices of any kind (since they're concentrated and high in sugar). In fact, a 2011 study in the British Journal of Nutrition found that grapefruit juice is nearly as erosive as Coca-Cola.

Your fix: After snacking on citrus fruit or drinking a glass of O.J., chug a tall glass of water. Twenty minutes later, brush your teeth. Just after you're exposed to the acid in citrus fruit, your teeth are softened, which means vigorously brushing right away could actually abrade the enamel, warns Jablow. 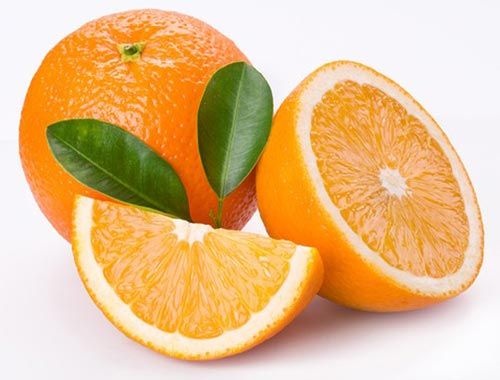 We're as nuts about almonds as you are—they're high in vitamin E and chock full of healthy fats that keep you satisfied. But when it comes to your teeth, there's nothing to smile about: "They are extremely hard," says Jablow. "They create a kind of wedge when you bite down, and your teeth can actually fracture as a result."

Your fix: Skip the whole almonds, and opt for the sliced variety instead, suggests Jablow. That way, your choppers have less to break through, reducing your odds of breakage. 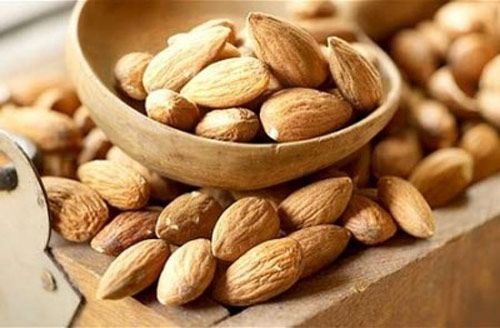 Pickles are the ultimate sandwich topper: low in calories and big on flavor. But they can be problematic for your pearly whites. "Pickled foods have very high acid content because of the vinegar," says Jablow. "That can de-mineralize your teeth." Plus, pickled foods often contain sugar, another cavity contributor.

Your fix: After munching on a pickle, grab a bite of cheese. "It's not acidic, and it's high in calcium content," says Jablow. "That can help neutralize a lot of the acids." Or simply pop a piece of sugar-free gum that contains xylitol, which helps cancel out the acid while also encouraging production of saliva to rinse your mouth, says Jablow.

Dried fruit has become healthy eaters' go-to on-the-go snack—but you may want to think twice about munching on raisins away from home. Since all the water has been sucked out, dried fruit is highly concentrated with sugar and tends to cling to your teeth. "When it sticks to the teeth, it can trap a lot of bacteria and usually hangs around for a long time," says Jablow.

Your fix: Ideally, you'll save dried fruit for at-home snacking, say Jablow. That way, you can follow this protective plan: Swish water in your mouth immediately after munching, then 20 minutes later, brush your teeth.

Nothing satisfies quite like a spoonful of peanut butter, but there's an unfortunate downside to the protein-rich snack: "It's sticky," says Jablow. "It stays in contact with the teeth for a long time, so you're more apt to get a cavity."

Your fix: Simply search for a natural variety that doesn't contain any added sugars, which is the primary concern with peanut butter clinging to your teeth. 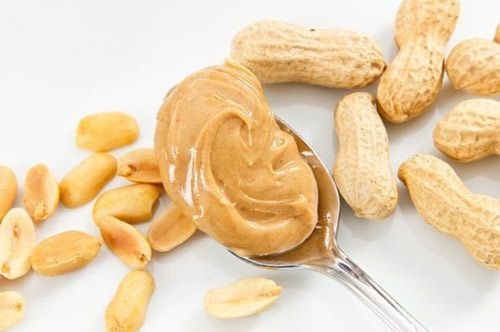 Coffee is loaded with antioxidants, but it also has some serious staining potential. "The staining can actually attract plaque," says Jablow. "When there is build-up on the tooth surface, it's rougher, so plaque will stick to it easier."

Your fix: You don't have to down an entire pot every morning to develop unsightly stains. Even a two- or three-cup-a-day habit could lead to brown spots, says Jablow—especially if your teeth have large pores that predispose them to discoloration. If you can't give up your daily java, consider switching to iced coffee and drinking it through a straw to reduce contact with your teeth. You might also want to consider avoiding added sugar in your brew and pouring in a little milk to help offset the acidity, suggests Jablow. 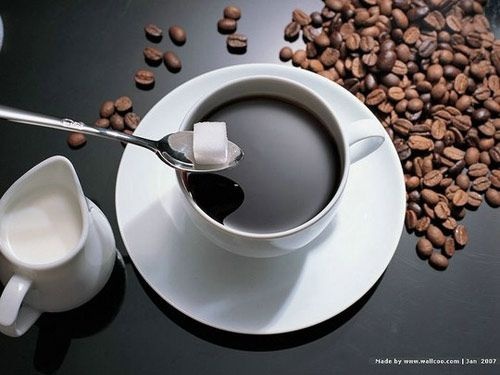 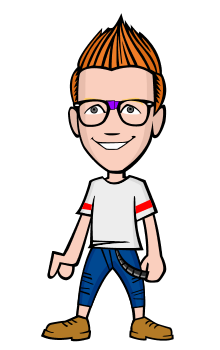 Image Source Google.com Hi Friends! I am a student of 1st year (Pre Medical), now a days I am free f…

The Story of An Hour by Kate Chopin

Knowing that Mrs. Mallard was afflicted with a heart trouble, great care was taken to break to her a…

The Story of An Hour by Kate Chopin

Knowing that Mrs. Mallard was afflicted with a heart trouble, great care was taken to break to her a…