7 Signs and Symptoms of Adrenal Fatigue

Adrenal Fatigue Syndrome (AFS), or simply Adrenal Fatigue, is not a made-up term as some doctors would have you believe. It is a very real condition that many suffer from without knowing. This condition often comes with symptoms such as fatigue, insomnia, difficulty concentrating, inability to lose weight, anxiety, allergies, and brain fog. Although as they say, 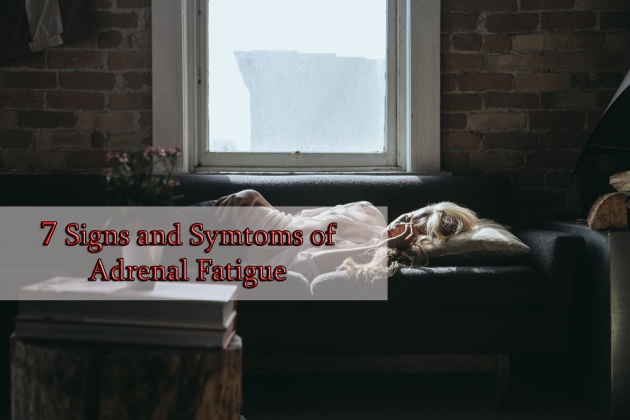 Let's go over the known symptoms of Adrenal Fatigue in detail, shall we?

1. Difficulty Getting Out of Bed Each Morning After Waking Up 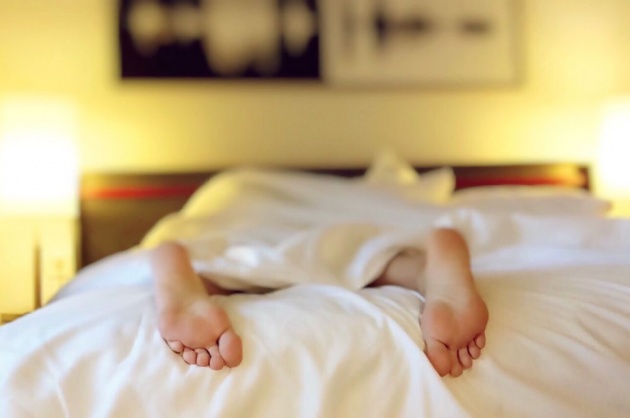 One of the major causes of Adrenal Fatigue is insomnia. So, it is not surprising that many Adrenal Fatigue sufferers have difficulty getting up in the morning. Many of them feel lethargic and foggy in the morning even after a long night's sleep. There are 2 known causes of this. First, in the early stages of Adrenal Fatigue, sufferers tend to be under significant stress which causes their adrenaline cortisol levels to spike up. This results in a state of alertness at night which consequently prevents restful sleep.

Adrenal Fatigue sufferers at the later stages, on the other hand, will experience consistently low cortisol levels and low blood sugar during early morning since cortisol also regulates blood sugar. This forces the body to wake up, thinking that it is hungry. This the reason why many people with Adrenal Fatigue are late-night snackers. Try improving your sleep hygiene to get better sleep at night. 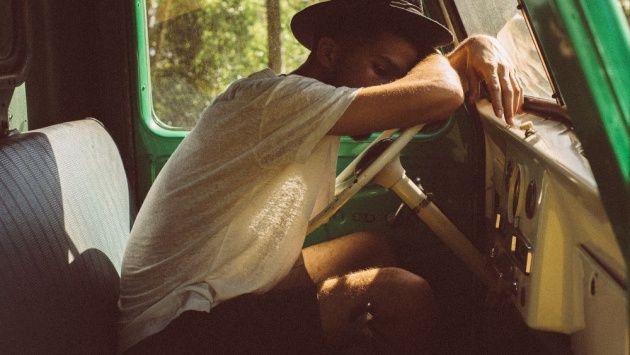 Are you feeling inexplicably tired and exhausted these days? Aging is usually the main culprit when it comes to low energy levels. However, did you know that chronic stress also has the same effect on our bodies? So if you find yourself relying on caffeine to see you through the day, there might be something more sinister at work.

Adrenal Fatigue causes your adrenal levels to drop so low that it could no longer support your body's need. The body also loses its ability to produce enough of the important hormones needed by the body. This means your levels of cortisol and neurotransmitters such as norepinephrine and adrenaline will drop lower than they should be. So, it's no wonder that Adrenal Fatigue sufferers often lack energy throughout the day. However, they may experience a bounce in energy but during very late at night--which further explains the first symptom noted.

The best way to remedy this is to avoid what's stressing you out or to have a lifestyle makeover. 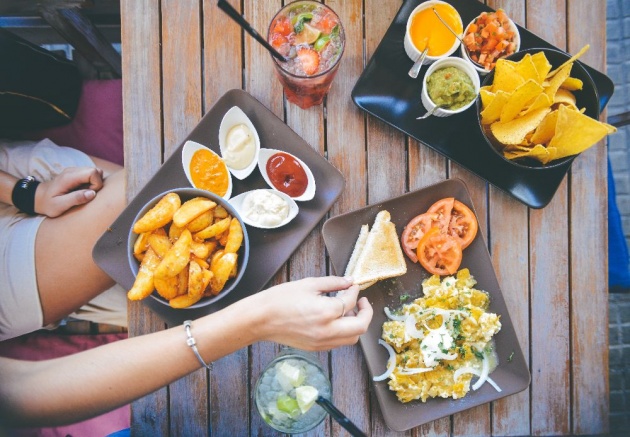 The cortex which is a part of the adrenal glands is the one responsible for producing aldosterone. Aldosterone is a mineralocorticoid that works with the kidney to regulate our body's fluid and mineral excretion. Less aldosterone is produced when the adrenals suffer from fatigue which means large amounts of essential minerals are excreted in our urine. This is the reason why people with depleted endocrine systems frequently visit the restroom to urinate. Often times this condition is attributed to advanced age but it can also be caused by depleted adrenals.

When you lose significant amounts of important minerals such as potassium, magnesium, and sodium in your blood, cravings for salty foods will follow which is the body's way of replacing the lost sodium. So if you're suddenly craving for foods with high sodium content, you may be suffering from Adrenal Fatigue.

4. A Feeling of being Overwhelmed with Stress 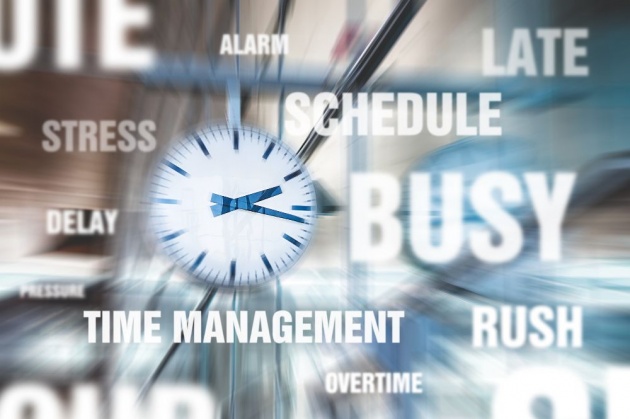 The human body is hardwired to cope with stress. Our adrenals release various hormones like cortisol, adrenaline, and norepinephrine whenever we feel the onset of stress in order to regulate our response to these stressors. These hormones allow us to increase our focus, strength, and awareness should we need it. So, it's not normal for someone to feel overwhelmed by the slightest amount of stress.

However, this is a common symptom among Adrenal Fatigue sufferers as they find it hard to deal with emotional and physical stress. This is because their bodies struggle to produce and release these necessary hormones. The low hormone levels experienced by those in the late-stage of adrenal exhaustion is the one to be blamed for this, as well as the feeling of chronic fatigue, apathy, disinterest, lack of enthusiasm, anxiety, and irritability.

There are various ways you can do to improve your stress handling abilities. You can try techniques such as deep breathing, meditation, and light exercise,  as well as the use of essential oils. 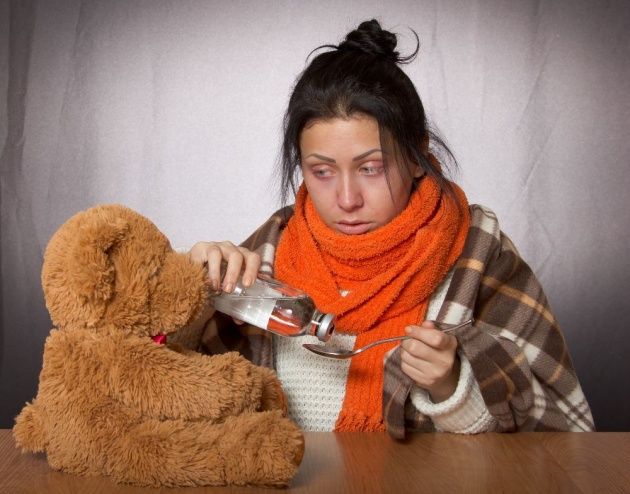 Aside from helping us manage our stress, cortisol also has an anti-inflammatory effect that helps regulate the immune system. First, let me explain what inflammation means. It is simply a sign that your body is fighting an infection and the cortisol is the one preventing this reaction from getting out of hand. Our bodies need to maintain a balanced cortisol level in order for it to function properly.

High levels of cortisol suppress the immune system, leaving you vulnerable to various kinds of infections. This normally to happen in the early stages of Adrenal Fatigue. In the later stages, cortisol levels tend to drop so low that it can lead to allergies, chronic inflammation, and even autoimmune diseases. Both of which are really bad and need immediate attention. You should focus on having a more sustainable and balanced cortisol level.

6. A Bounce of Energy in the Evening 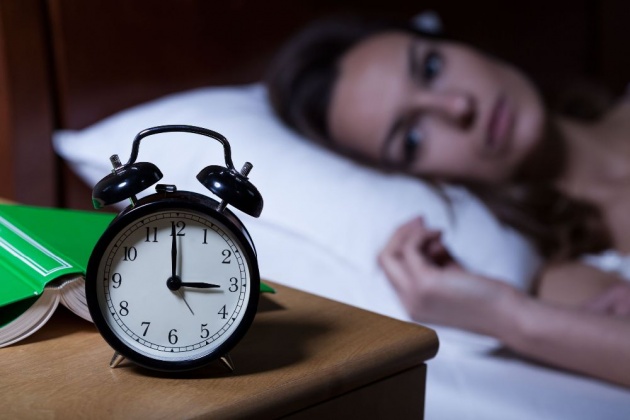 Normally, cortisol level reaches its highest in the morning and then declines as the day progresses until it's time for bed. However, many Adrenal Fatigue sufferers start the day with low levels of cortisol and then get spikes during late afternoons and evenings which is often the cause of their insomnia. This is often experienced in the early stages of Adrenal Fatigue when the adrenals are still able to produce just enough amounts of adrenaline and cortisol. Needless to say, low cortisol levels can really do a number on your overall health.

7. Relying on Stimulants for Energy 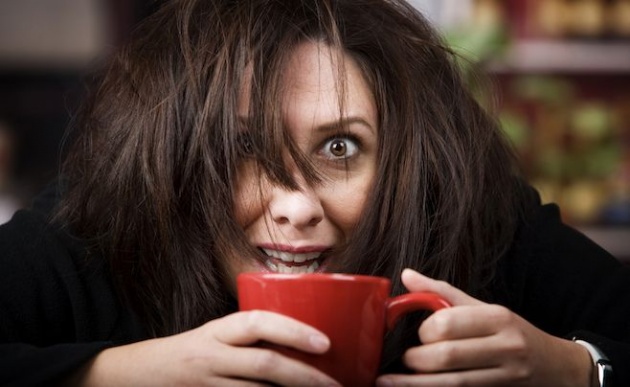 A lot of people are not human until they've had their first cup of coffee in the morning. However, if you find yourself gulping copious amount of caffeine and sugar to see you through the day, it's a sure sign that your adrenals are going all wonky. There's a huge difference between an occasional caffeine drinker and a caffeine monster who chugs down coffee like nobody's business.

The thing about stimulants is that their effects have an expiration time. By the time they lose their effect, Adrenal Fatigue sufferers also experience a sudden drop in their energy levels. But did you know that as chronic stress takes its toll on the endocrine system, sugary snacks and coffee will give you less and less energy boost? It can also disrupt your sleep at night. But because these folks are just too tired and stressed, they need stimulants to get them by. It's a vicious cycle that goes on and on and on. But, what they don't know is that they are just accelerating their decline into extreme fatigue and hormonal dysregulation.

It may be difficult to give up caffeine and sugar at this point, so you can take it slowly. Limit your caffeine intake to just 1 or 2 cups a day until you are able to completely give it up. Gradually replace caffeine with healthy and nutritious foods that can naturally boost your energy. Go for low glycemic fruits instead of sugary fruit juices and dried fruits. You should also try to improve your sleep hygiene.

Listen to this woman's story about Adrenal Fatigue

Before you go, here's a Querlo chat survey for you. Please take some time to answer.

Stress is one of the silent killers, we all must look for. It often comes along with the feeling of …

Before I start, here is a video you need to watch on How To Stop Stress in 90 Seconds Video Credit:…

The What's, Why's, and How's of Stress

Image Credit: caio_triana via Pixabay / Edited via Photoshop Stress is like spice, necessary in the …