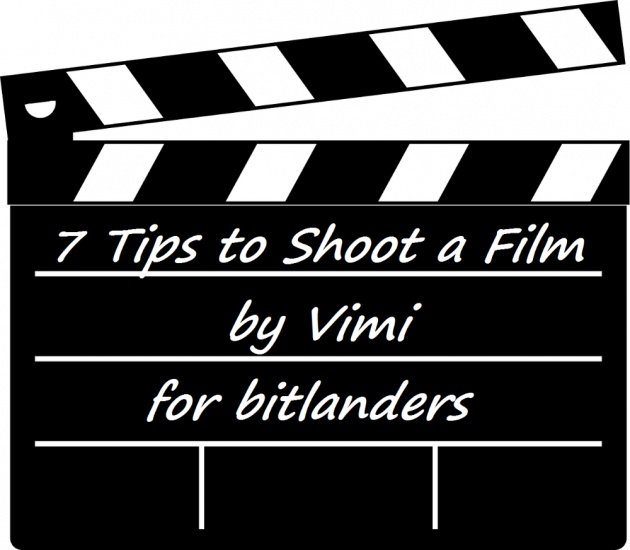 To create your own film, you do not need much: a great desire, an understanding of the basics of film production, some money, luck, and intelligence. Here are seven useful tips that may help you in creating your own film. 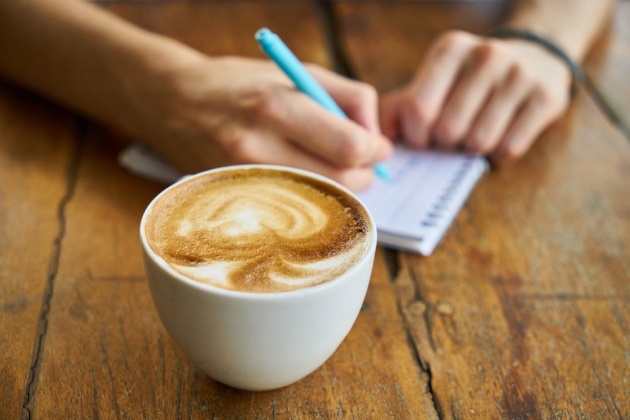 Having no idea means the wrong motivation to start the way to the cinema. It is possible that you want to shoot a film to get to the film festival or to become rich. These reasons will not do. Cinema is an art. 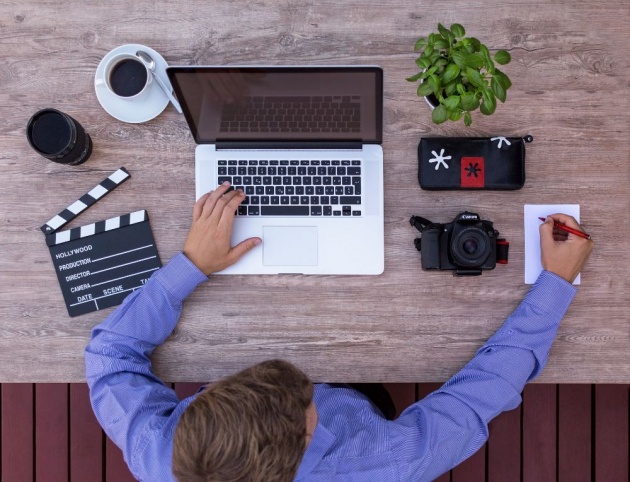 If all you have is just an idea and no scenario, choose the one you will not get tired of during a difficult journey that lasts two to three years. After that, you have two options for action - to contact an experienced screenwriter and offer him co-authorship or try creating scripts yourself. A good script is an exciting scenario. You need intriguing heroes, interesting authentic dialogues and unexpected turns of events.
Collaborating with a screenwriter has its pluses and minuses. Starting to work together, you not only begin a relationship with a stranger but also create something together. Nevertheless, consider all the scenarios for the negative development of your relationship and think what will happen to the script if you and your co-author quarrel. And what if your script is bought, what are your shares with the co-author?
Of course, there are fewer problems when you work on the script yourself. To create a script, in addition to knowledge and skills, the ability to check your creation is necessary. 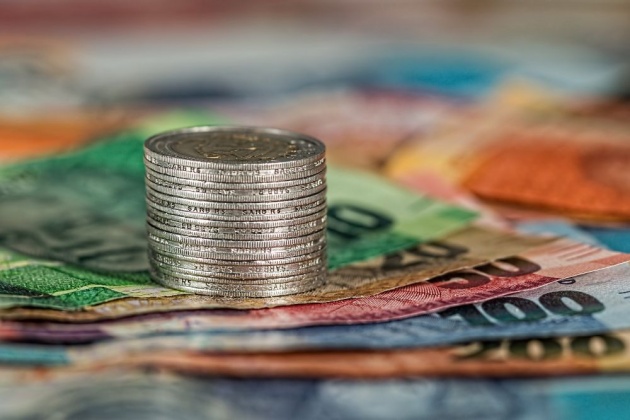 Your script is ready, and you are prepared to spend much time to make it a film. Now, you face the task to allocate funds to all stages of filmmaking correctly. If you do not have the savings to create the film, estimate the amount of money you need and think about the ways to get them.

4) Search for the team and actors

Now you are ready to start searching for people you need. With a few exceptions, a large group of people is involved in the production of the film. Therefore, you will need both people who will be filmed, and those who will help you with the creation of the film itself.
You may begin by placing ads on social networks. You should write that you are looking for actors for certain roles. Briefly describe the project and add your email. You will get resumes and photos of people willing to play in your film. From these photos, you will select some for a casting.
After that, search for the objects. Check all the places you can rent for several days for free: country houses, offices, apartments and garages of your friends and acquaintances. If you have film scenes in a cafe or restaurant, arrange their closure for shooting time for money. Here is your first expenditure - payment for the use of objects.
Involve an assistant in your team - a person who will help you with the organization of the preparatory and production period. This may be your loyal friend or aspiring producer (a student of the film production faculty). You are likely to shoot with a small group, so your assistant will serve as an executive producer and will help you with everything from watching objects, casting, and organizing processes on the set. Do not ask film crew members to work for you or your film for free. Such interaction is extremely unreliable.
And here is your second expenditure - film crew fees. Give preference to multifunctional specialists. 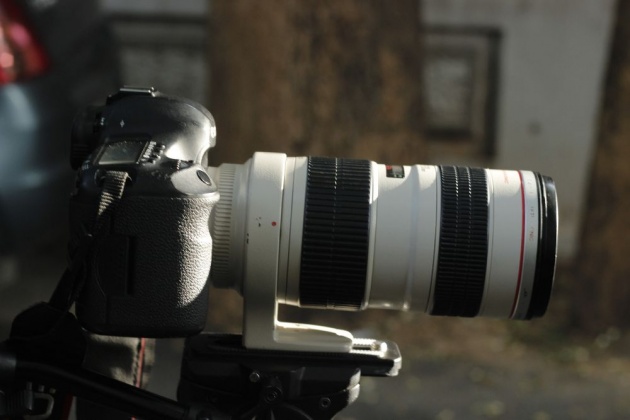 When you find the right candidate for the position of the production director, take him to the selected objects to understand what kind of camera you need for shooting. Decide what exactly you will need and how much it will cost. The third expenditure in filmmaking is the rental of equipment. You will also need gadgets for the recording. 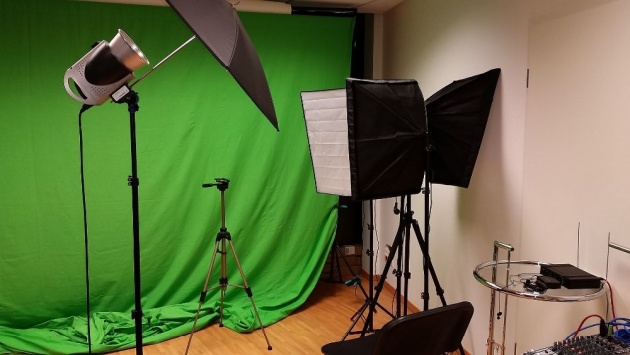 Before the casting, choose a dialogue or two from your script for each character. It is better to select bright words, characterizing the character, not neutral replicas.
So, you have selected the actors. And your film crew now consists of the most necessary minimum - a director, assistant, cameraman, sound engineer, sound engineer assistant.
Your next expense is providing the film crew with food. You can not save money on food for the film group. Set aside funds for fresh and nutritious meals. And let the crew have a snack every day - cookies, sweets, tea, coffee. To do this, you will need a "base" for each shooting object - a separate room where you can put the equipment, bags, the kettle and spread out the snacks. Do not forget about the space where your actors can change clothes. 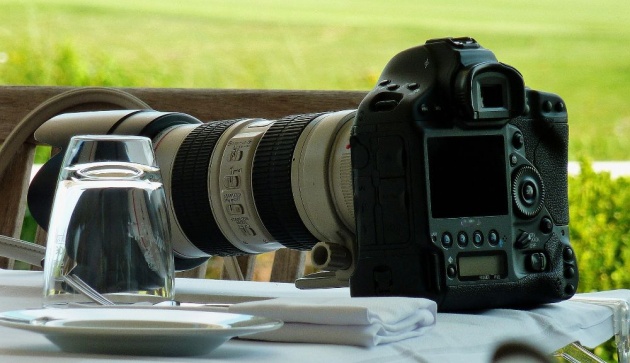 After every shooting day, transfer the footage to flashcards. You will have to purchase several powerful hard disks to copy sound files as well. Do not forget to organize your audio files in accordance with the video files. At the end of filming, all the material will go to the editor. His work must also be paid.
You will also have to pay for the rental of the sound studio. Expenditures for post-production can be equal to the money spent on the shooting. But attracting an additional budget for post-production is easier when your film is shot and assembled in montage - you have something to show to potential producers. And many of them join the project at this stage rather than at the initial one. Search for the director of the installation through Facebook. Nowadays, there are a lot of professional studios for mixing and rewriting sound in cinema in all price categories. You may find them easily through the Internet.

Take your creation to the right events. Film festivals are a platform where producers and distributors can see your films. There are also special film festivals dedicated to debut films.
It makes sense to make a trailer for your film - the short presentation of your film has more chances to be seen.