9 AFGHANISTAN SCHOOLS NOW CONNECTED TO THE INTERNET: ANOTHER SUCCESS FOR FILM ANNEX AND THE AFGHAN CITADEL SOFTWARE COMPANY 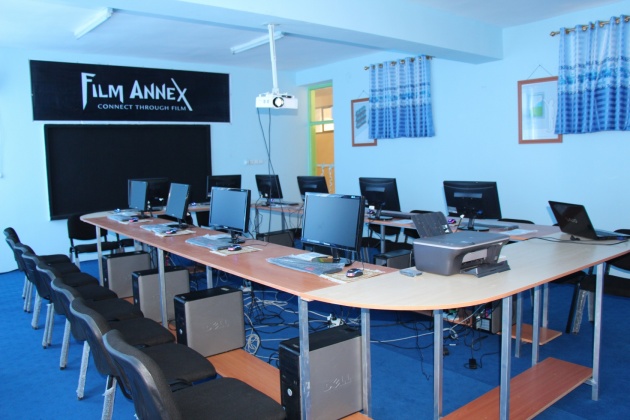 When I was in high school I remember having twice a month a "computer class" that was part of our Physics laboratory curriculum. I remember calling it "the cool class with the weird dude", mostly because I was fascinated with those shiny screens, and the guy teaching us - Aldo - was a funny unconventional hippy. I used to like going also because our Physics teacher was in her 70s, and couldn't teach a thing anymore. We didn't hate her (how can you hate a person who's too old to do her job?), but we surely weren't learning anything under her guidance, and any reason to leave her classroom was very much welcome. 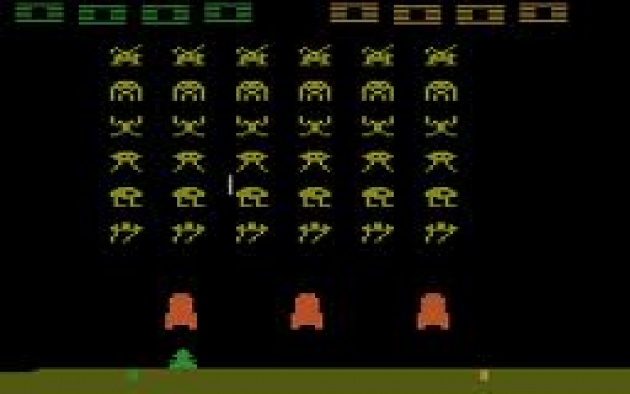 At that time, my relationship with computers was superficial. I had been introduced to video games when my mom purchased an Atari set for me, but my fascination didn't last much. Life in the countryside provided more interesting and challenging attractions for an active child (thanks God), and I soon left that expensive gift at the mercy of dust and rust. On the other hand, in computer class I was being taught the rudiments of modern Informatics. Even though I seemed more excited about skipping Physics than typing on a keyboard - studying and learning how to use MS-DOS wasn't exactly the most enticing thing in the world - Aldo's instructions introduced me to a field I would further develop on my own later in my life. His boring stuff was being instrumental to my personal and professional growth, because he created a bridge between a traditional way of communication and a modern system of operation. He introduced me to the 21st century and I didn't even know it. 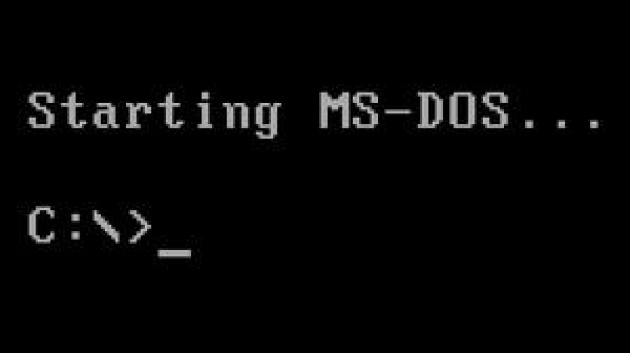 Those were the years I started emailing my friends and surfing the Internet. I was still decades away from sharing on social media, and I wouldn't learn anything about social media blogs or social media network strategies until my late twenties. Still, that's when I first stepped into the cyberspace, and brought the virtual world into my reality. Although right now it might seem hard to believe, back then Internet browsing was totally unprecedented, and people were still trying to figure it out. There's something romantic about that time, something that unfortunately has been lost in our society. In the era of smartphones, super-thin laptops, iPads and more, we take everything for granted. We follow the most ruthless consumerism, always looking for the latest model and the fastest connection. We don't cherish the opportunity we are given, because we don't see it as an opportunity, but rather our right as citizens of the "developed world". Not being associated with the virtual world is not an option anymore, and experiencing a slow connection can be enough for us to lose our temper and ruin our day. We rarely stop for a moment and think about those individuals who aren't so privileged. This is why I truly respect and can't think highly enough of anybody who not only stops for a moment, but also does something about it. 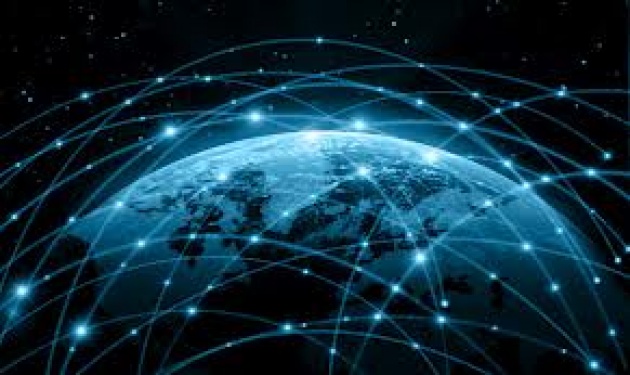 The Internet is the king of the world. Think about how much our life - and the way we live it - would change if we couldn't surf online anymore. Well, that's the world billions of people live in. That being the case, instead of spending more and more money in manufacturing tools capable of doing more and more things we don't even need, why can't we invest the same resources in countries where Internet connection is still a privilege? Instead of wasting funds on a population that is already fortunate to have this opportunity, why can't we help those people who don't have this luxury? Instead of fossilizing our mind and attitude, why can't we see the potential that such investment would create in terms of professional development and business opportunities? What most entrepreneurs don't get is that helping the whole planet connect to the Internet - and to what it offers - is not charity. There's a return. Think about the economic potential that would be freed, if everybody in the world had the possibility to connect and build relationships with just one click. Some visionaries see this potential, and are working hard to achieve it.

Film Annex and the Afghan Citadel Software Company (ACSC) are visionaries, and have joined forces to fill this gap. They just opened an Internet classroom in a school in Herat, the third largest city in Afghanistan, providing 1810 Afghan girls and boys with computers, curriculum and educational tools. Founded in 1961, Mirman Hayati High School is the 9th school reached by the generous hearts of Film Annex and ACSC, in their effort to improve the Afghanistan literacy rate and the education system in Afghanistan. Afghanistan schools need this type of help, and since education and economic growth go hand in hand, such opportunity can only increase the economy of Afghanistan. Afghanistan education can only benefit from this relationship, as these young Afghan women and men represent the future of Afghanistan. 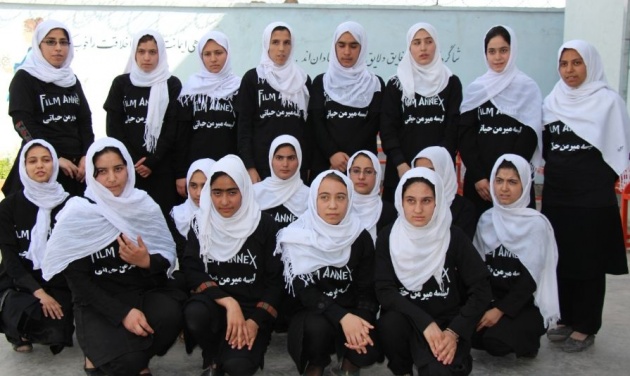 When I was in high school, I didn't know what Internet represented. These kids do, and they're eager to prove it. As soon as they are provided with the necessary tools and education to succeed, they will show the world what they're capable of. Give them time and you'll see.