A Brief History of French Revolution

The period from 1789 to 1799 was a timeline in which France underwent a revolutionary shift that thoroughly transformed the social and political system by transferring the hold of power from clergy to democracy in France and shaped the modern history at global level. With the onset of economic crisis, the smoldering elements of clergy found the loophole to express their resentment for having lost their once ruling position; the years that followed feature two capitalizing wars and a span of poor crop-yield further aggravating the situation for the onset of a revolution. They were expressed in the form of Enlightenment principles and precipitated the assembly of the Estates-General by May 1789. 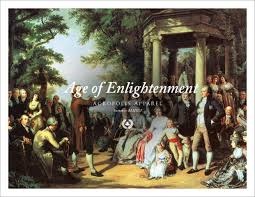 The landmark events such as the Tennis Court Oath, the assault on the Bastille, the promulgation of the Declaration of the Rights of Man and of the Citizen and marching on Versailles were witnessed during the course of the first year of revolution that displaced the royal seat to Paris again. The next couple of years feature the struggle between the liberal reformists and the right-wing supporters of the monarchy to impede any state reforms. Consequently, in Sept. 1792 France was declared a republic and King Louis XVI was guillotined later one year. 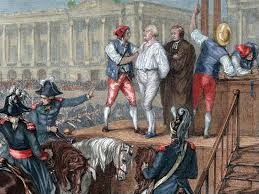 Mass agitation only intensified the wave of the Revolution resulting in the coming into power of the Jacobins and Maximilien Robespirre. The dictatorial rule during the notorious Reign of Terror (1793-1794) abolished slavery in French colonies and secured the borders of the new republic at the cost of 40,000 deaths inside France. The Thermidorian Reaction ended the Reign of Terror by toppling Robespierre and Jacobins' rule. During the conclusive year of the Revolution (1799), Napoleon launched a militaristic coup and replaced the Directory with the Consulate. Under the Napoleon rule the First Empire of France disseminated the ideals of the Revolution throughout the Europe during the course of the Napoleonic Wars. The First Empire under the command of Napoleon got defeated in 1815 by other European powers united against Napoleon and resulted in the restoration of the Bourbons in power as well as the traditional boundaries of France. 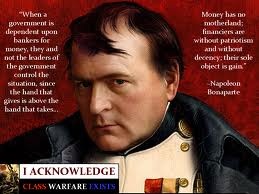 Our modern history has been shaped largely in the light of the French Revolution. During the course of revolutionary years French society itself evolved from a stratified, conservative and ecclesiastic social order to one based on the principles of freedom, equality and brotherhood. At global level the French Revolution gave a very strong impetus to total war ideologies such as nationalism, socialism, secularism, etc. and with the result inter-state system of republics and democracies emerged world-wide. Human rights were proclaimed and the women and the salves were enfranchised.

If you have missed any of my previous articles, you can find them on my personal page: www.filmannex.com/azan-ahmed and subscribe to my page also :)

Pictured: Georg (Pascal Greggory) has his mobile phone taken from him by his loving daughter Sandra …