One of the most bizarre traditions I have ever discovered is a Swedish Christmas eve tradition of watching Donald Duck cartoons. I love finding very unique traditions relevant to each culture across the world, and this one surely etches to the top as one of the weird customs.

Basically, every year on December 24th at 3 PM, approximately half of the population of Sweden sits down with their family members and watches television, featuring the 1958 Walt Disney presents Christmas special.

This Swedish Christmas special is known as, "Kalle Anka och hans vanner onskar God jul" or translated in English to "Donald Duck and his friends wish you a Merry Christmas". 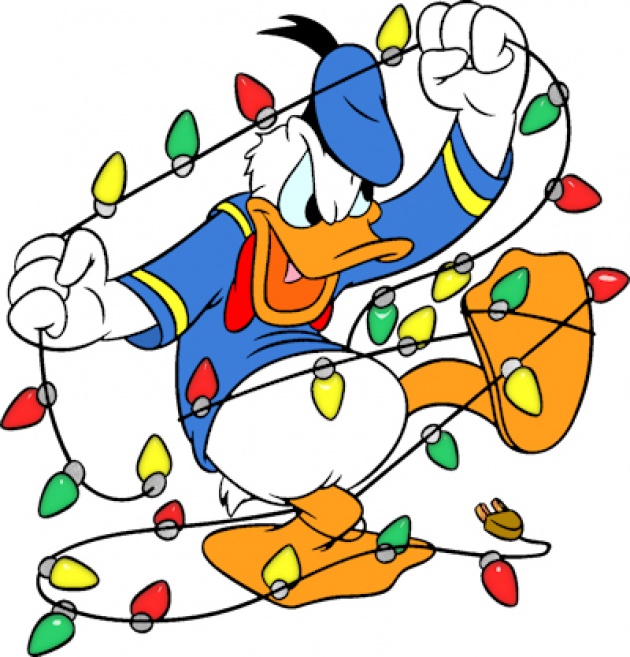 Now for many of us who do not partake in this tradition on an annual basis Kalle Anka may seem very strange. But for Sweden this Christmas special has been airing without commercial interruption since 1959 on Sweden's main public-television channel, TV1.

The special includes Jiminy cricket as the host presenting over a dozen Disney cartoons from the 1930s, 40s, 50s, and 60s; even though, very few have anything to do with Christmas or the Christmas eve celebration.

And the ratings for the television channel during this time are pretty phenomenal considering the fact that the media has a tough time reaching a target audience while cutting through all of the clutter, and thousands of possible channels. 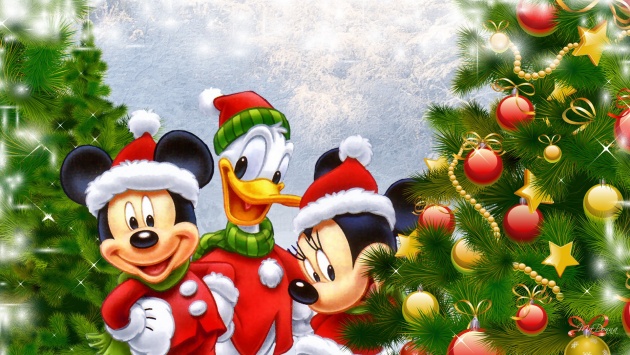 Approximately 40 to 50 percent of the population in Sweden tunes in on this evening to watch this Walt Disney Classics special.

Even though many of us may find this tradition to be slightly weird  the public in Sweden absolutely adores it. A fun fact is, whenever the network has attempted to cancel the show or change the dynamic of it, the public always responds with enormous backlash.

The rules are also quite strict when viewing this Christmas special. Four instance you cannot eat or prepare dinner while watching Kalle Anka nor can you record, DVR or tape over the show for later viewing. 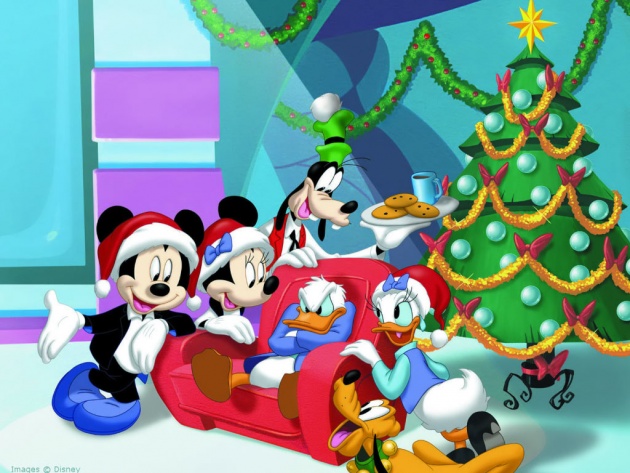 This tradition is pretty shocking but also stays true to maintaining a family dynamic. Sweden literally closes down during this time and most families plan their entire Christmas eve around this Walt Disney Christmas special.

I genuinely enjoy the emphasis on building family traditions with this seemingly unimportant cartoon; however, the Swedes have been practicing this tradition for over 50 years. 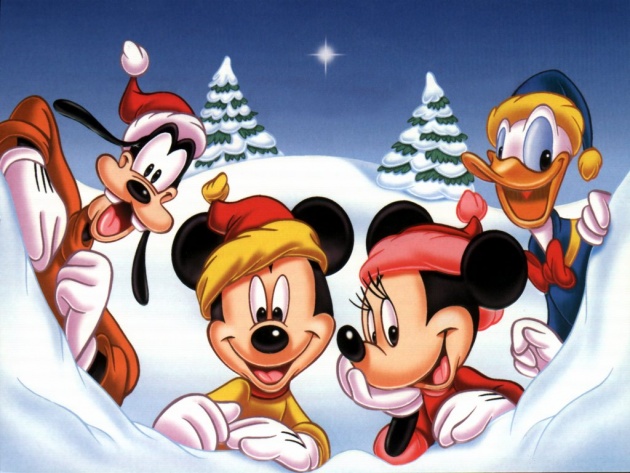 In the end, my only question of curiosity is how it all began? To be honest the main reason why this tradition took hold was primarily because it was the first show aired in 1959 when the TV was brand new. Nonetheless this tradition is unique to Sweden and should any of us ever visit this splendid country, Christmas eve would be the ultimate experience.