A Fun Night With My College Classmates At Isla Reta 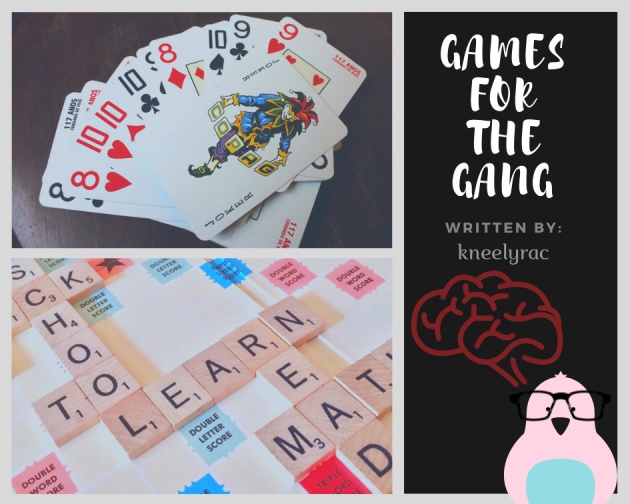 Games that involve cards are not my thing. I refrain myself from joining such games especially when money is involved too. However, I was forced to participate in a card game when we were in Isla Reta to avoid being called as KJ or Kill Joy. No money involved and I played the card game.

After the delicious dinner we had at Isla Reta Beach Resort, my classmates bought cards in the beach store so we could have some fun. From 9:00 in the evening until 2:00 in the dawn, we played three games. The first two games used cards while the last game was all about your brain and vocabulary. I must say that these Electronics Engineers are very competitive. 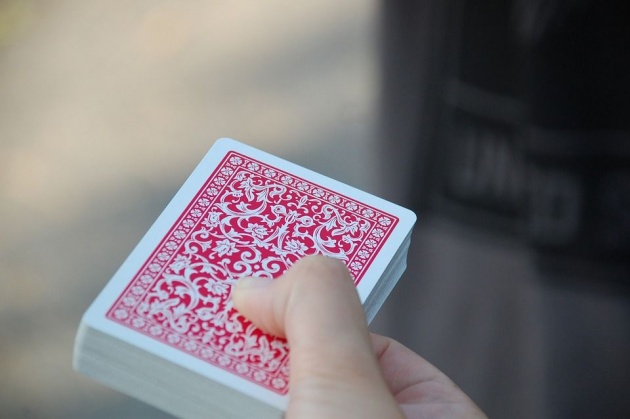 Bakak is a Visayan or Cebuano term of "Lie." It's a card game wherein the player will guess whether the cards said and thrown are either lie or truth.

To throw all your cards. 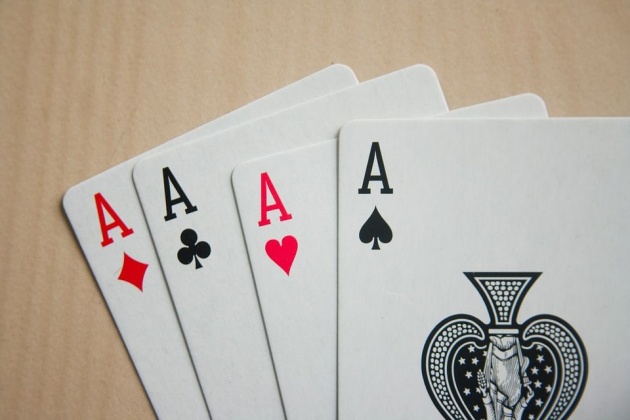 A suit is one of the categories into which the cards of a deck are divided. Most often, each card bears one of several pips (symbols) showing to which suit it belongs; the suit may alternatively or additionally be indicated by the color printed on the card.

A deck of cards is a pack of 52 playing cards. 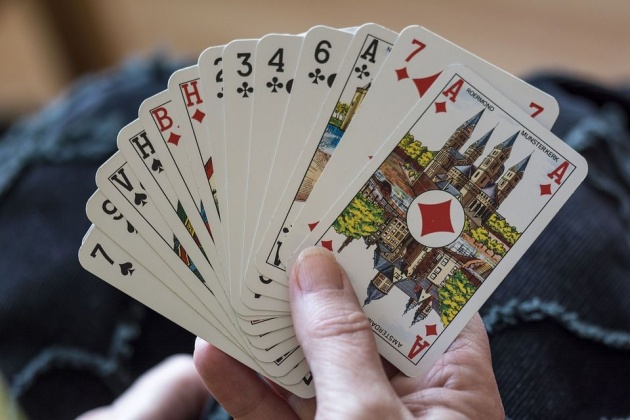 Go Fish is another card game that involves memorization. Yes, your memory will be tested in this game. In my theory, Go Fish is somehow synonymous with the sentence, "You go fishing!", meaning the player needs to catch those who are carrying the same set of cards. In other words, you have to steal the cards from your opponent which is similar to yours.

To house a suit. Better to have more than two suits. Those who house a suit more will be the winner of this game. 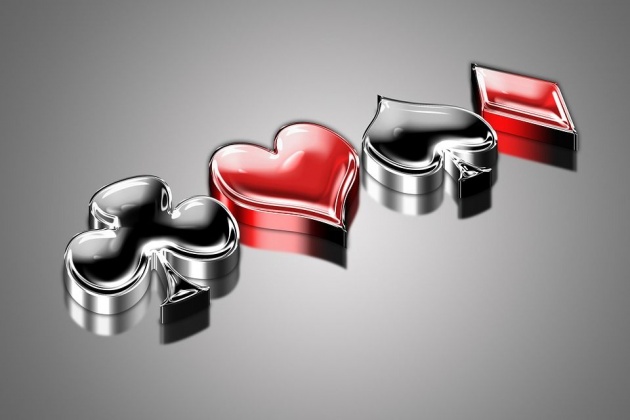 Player 1 will look for the cards that are in his set of cards only.

Player 2 will automatically give his Jack of Diamond and Jack of Spades to Player 1. Player 1 will still continue to look for cards.

Player 1: Player 2, give me the three cards.

Since Player 2 doesn't have three cards, then it's player 2 turns to look for the other set of his cards. 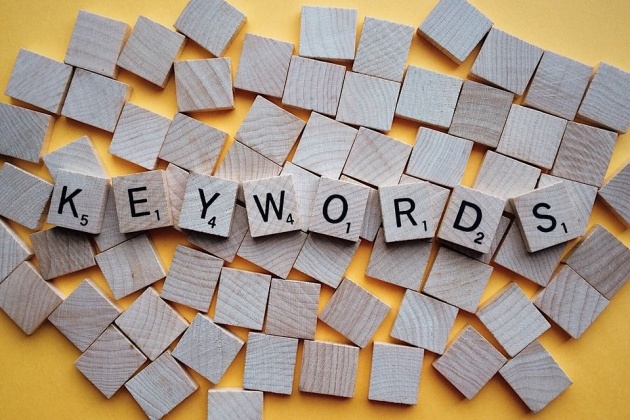 S-Game is again a game of vocabulary in which all the words that have an s sounds are prohibited in the game. I introduced this game to the gang.

To give a word or set of words connected to the previous word such that it doesn't end with letter S and the sound of letter S. There is only one winner in this game. 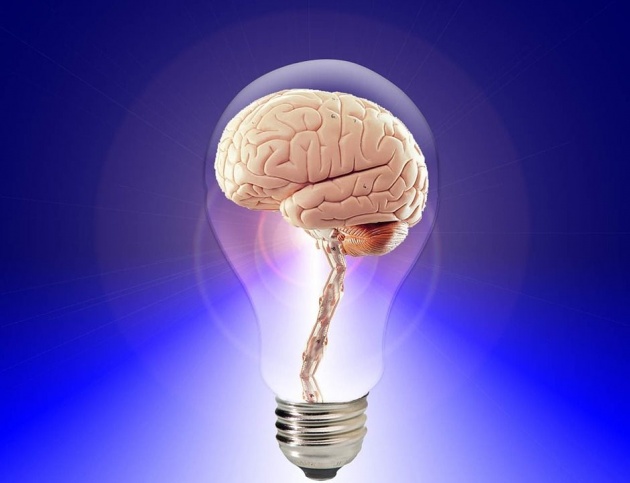 We are six in the game. We are all Filipino, specifically an Iliganon. That means we can speak English, Filipino, and Cebuano.

Another example for rule number 7, 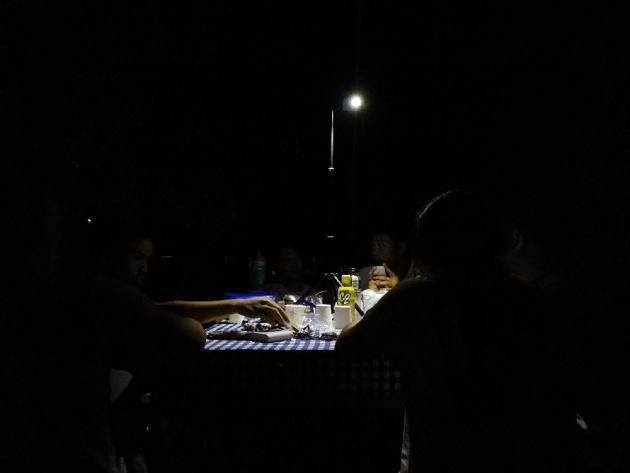 On The Final Thought,

These three games are really fun especially when your opponents are fun and witty human being. Even though I don't really play card games but thinking that I will miss the fun is a big no-no. It was a good decision of mine to join and have fun. But, out of the three games played, I like S-Game so much. I was the one who introduced it to them since playing cards are really not my thing. My classmates like the S-Game so much which led to playing it from night to dawn. They said that the game made their mind to function in just a mere 5 seconds. It's really challenging and fun at the same time. You should try this game too. 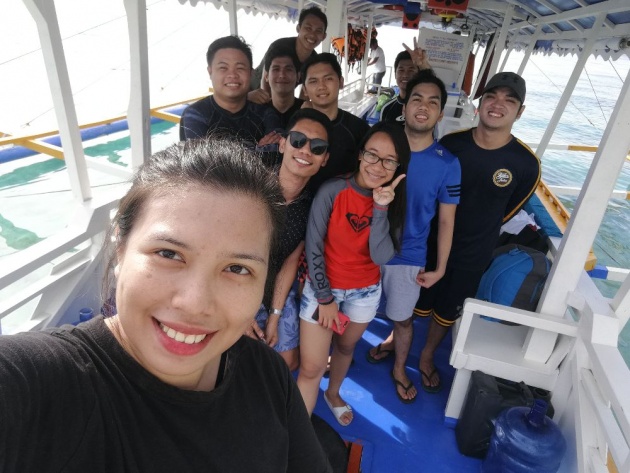 It's not about winning, it's taking part and having fun. 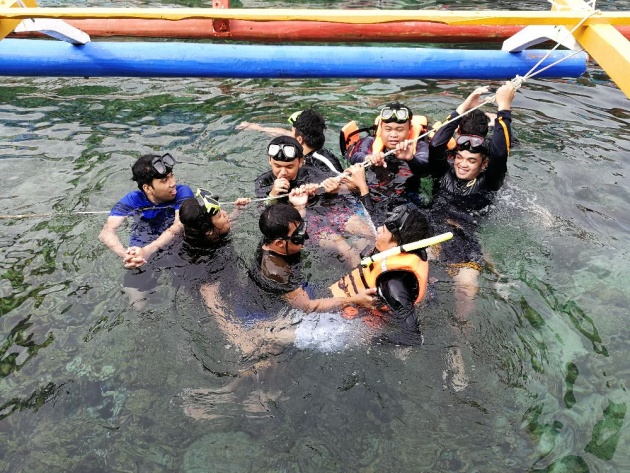 A Live Game Show Where You Can Win Real Money!

Video Credits: Alex Nacpil via Youtube We play games just for fun. But, if the game includes a cash …