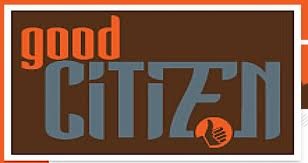 “Theodore Roosevelt” said, "The first requisite of a good citizen in this Republic of ours is that he shall be able and willing to pull his weight.” 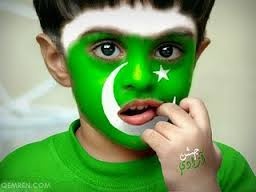 Defense of the country is the supreme duty of a good citizen. At the time of aggression of the foreign attacks, he always remains ready to defend it and even shed his blood for the sake of his motherland. He sacrifices his property, his life and all his belongings upon his country. 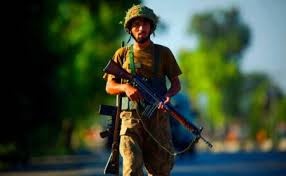 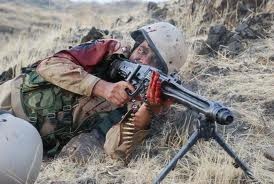 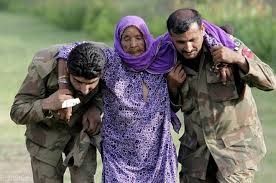 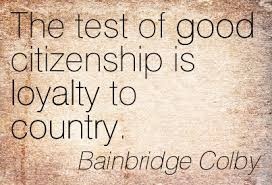 A good will for other races, protection for the weak, helps to victims, sympathetic and kind considerations to his fellow citizens are all the traits that found in good citizen. A good citizen has a spirit of cooperation, friendliness, dedication, humanity and devotion for his fellow-citizens. He is a social worker and always be ready to help others. He has a kind heart that is always anxious upon others worries. He also respects other faiths. He does not involve in such activity which brings him disgrace to his society or to his country. He always tries to come up the expectations of the nation. 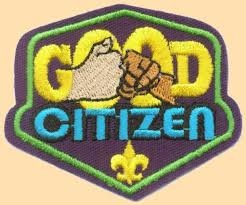