A LESSON ON DIGITAL CITIZENSHIP LEARNED FROM THE VIETNAM WAR 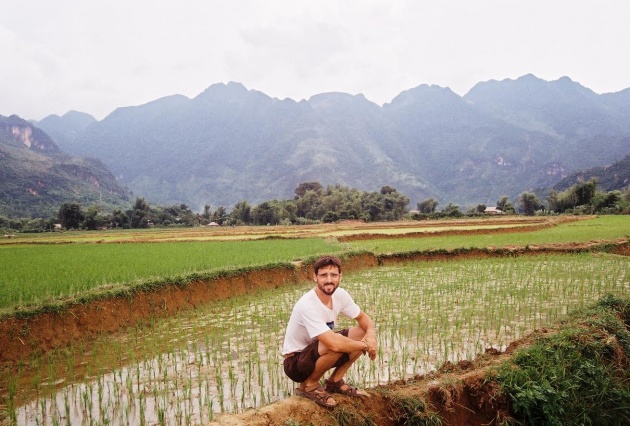 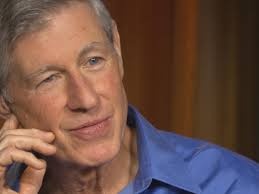 In 1975 Saigon - now called as Ho Chi Minh City - was on the verge of collapse. The North Vietnamese troops had surrounded the city and news of mass civilian massacres were terrorizing the South Vietnamese population. During that time Mr. Riordan was working as an assistant manager at a branch of Citibank, and was responsible of a staff of over 100 South Vietnamese. Eventually, it came the time for every American to leave the country, and so he did. However, instead of abandoning them to their fate, Mr. Riordan returned to Vietnam and found a way to evacuate all his colleagues to safety. 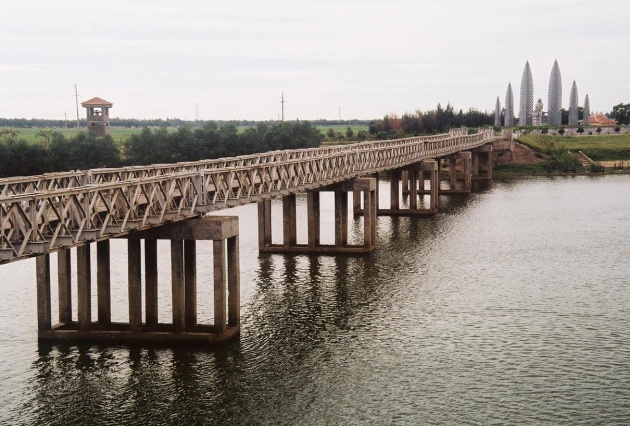 How did he do it? He created a family. A huge one. He falsified birth certificates and went to the evacuation center with a fake wife and fake children (some even older than him). Authorities were too much in a hurry to double check everybody's real age, and his "family" was boarded on a plane heading out of Vietnam. In order to save everybody, he executed this scam a dozen times, each trip running the risk to be discovered. He saved the lives of 105 people who would have surely fallen victims of the North Vietnamese retaliation for previously helping the Americans. After they were given a new chance in life, these people became American citizens, and can thank Mr. Riordan if their lives are now blessed with children and grandchildren. 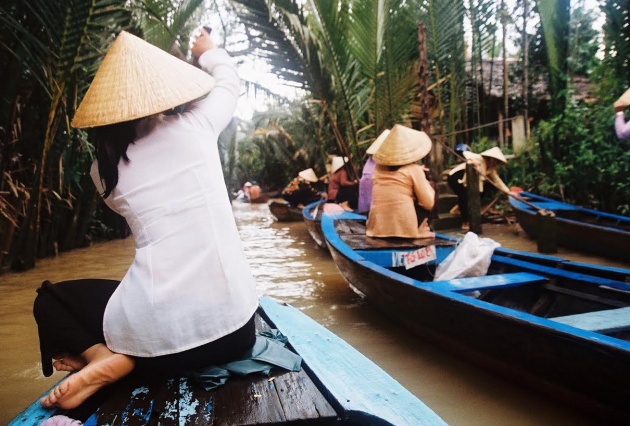 John Riordan's story is remarkable, and symbolizes the love between people of different ethnicities and cultures. He could have easily stayed within the safe walls of his house in the United States. Instead, he chose to go back at a time everybody was getting out, risking his life to save people with whom he didn't have much in common other than the workplace. Unfortunately, this type of attitude toward fellow human beings is quite rare to find. In these times a day doesn't pass by without hearing on the news about a hate crime involving people of different nationalities, skin colors, religious beliefs, political affiliation, or even sexual orientation. Many individuals continue to be either intolerant or afraid - or both - of people who look "different", and struggle to comprehend what they're missing. 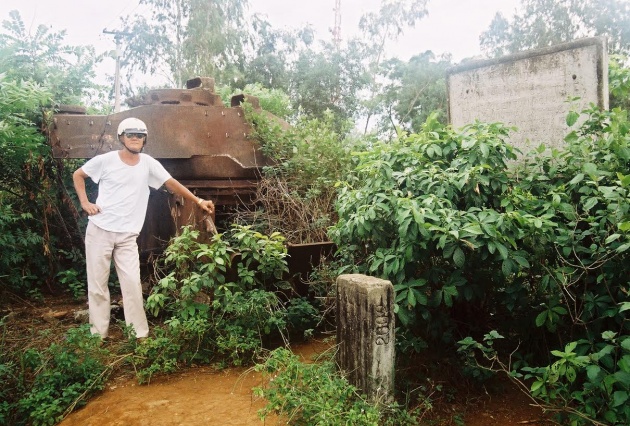 Diversity is not an obstacle, but rather an opportunity. It opens minds, unties mental knots, embraces heterogeneity and celebrates humanity for what it really is: diverse. Even though the Vietnam war ended 40 years ago, there's still a cultural fracture between North and South Vietnam, and when I traveled to wonderful country in 2010 I felt it. I experienced this hostility first hand, and saw with my eyes that some events can't and won't be deleted from the hearts of many Vietnamese. However, I also saw a new generation of citizens willing to tear down the culture of diffidence, and move on with their lives. Vietnam is not exactly the most liberal and democratic nation in the world, and the young Vietnamese have more important issues to deal with than continuing the tradition of hatred passed on to them by their parents. Perhaps a democratic Vietnam won't be achieved for some time, but a more cohesive Vietnam is surely attainable. 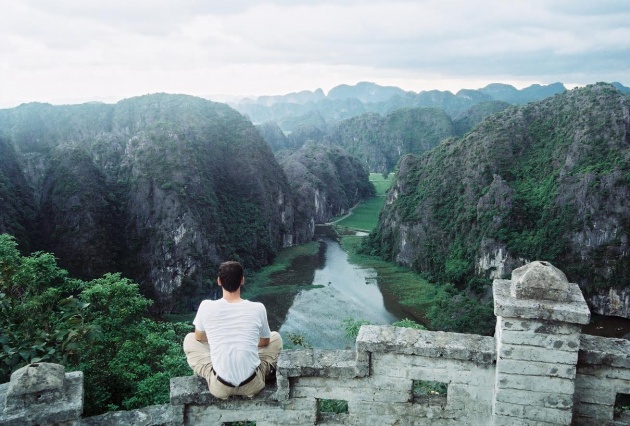 Social media network strategies can help heal the wounds of the past. Sharing a story on social media can have a cathartic effect on the suffering writer, and can help other traumatized readers find more constructive answers to their hatred. Maybe if everybody wrote a social media blog about their fears of the diverse, more and more people will come out with viable solutions, showing that, after all, we are all digital citizens of the same planet. Every time we face friction between different cultures, if we fed a social media campaign to find effective ways to implement peace, wouldn't this be a better world? Is this just an utopia?