A professional photographer - Peggy Kelsey Talks about #AfghanWomen and #DigitalLiteracy 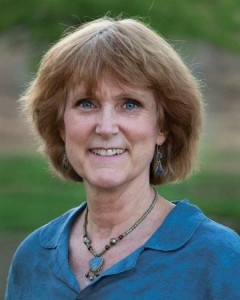 Peggy Kelsey, a professional photographer, was privileged to meet with a delegation of 14 Afghan women who passed through Austin, Texas, in the fall of 2002. The strength, humor and resiliency of the women she met was contrary to the media image (at the time) of Afghan women as helpless victims. This dichotomy inspired Peggy to create the Afghan Women’s project, and in August and September of 2003, Peggy spent 6 weeks in Afghanistan and returned with portraits and stories of 40 Afghan women.

FA: Can you briefly tell us about yourself and your background?

PK: My eyes were opened to the world during my university exchange program to Iran in the early '70s. When I finished my studies, with degrees in education and social work, I moved to Washington DC where I met my husband. The two of us set off on a three-year around the world odyssey. After 2 decades, including raising my daughters and establishing and running a portrait and wedding photography business, I began the Afghan Women's Project. Through the Project, I have traveled to Afghanistan twice to photograph and interview women, culminating in the publication of my book, Gathering Strength: Conversations with Afghan Women. 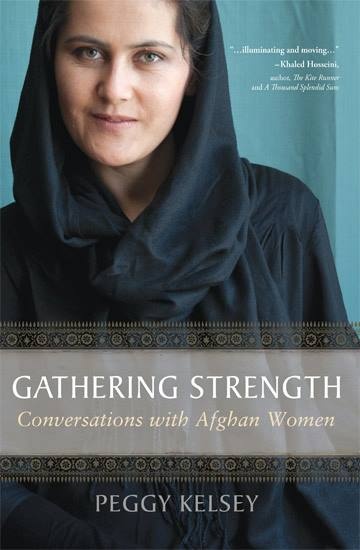 FA:  What inspired you to create "Afghan Women's Project"?

PK: I'd attended a reception for 14 Afghan women who came to Austin Texas on a State Department tour in 2002. The huge discrepancy between these flesh-and-blood women and their sad images in the media at that time inspired me to show a more complete reality. Since I'm a professional photographer with significant travel experience in the wider Middle East, I saw that I was someone who could carry this out.

FA: Can you tell us about your book "Gathering Strength: Conversations with Afghan Women" and the main goal behind it?

PK: The main goal behind Gathering Strength is to break open stereotypes and simplistic ideas about Afghanistan and its women. Gathering Strength provides hope for the fates of women during the coming years through the words of Afghan women themselves. They speak of the complexity of society, the capability and resiliency of its women and various avenues where their work has made inroads into changing society to become more respectful of women's rights. Once you look into the details of life in Afghanistan you can see the vast women's networks, the 40% of Parliamentary men in favor of women's rights, the tireless work of activists, the women's shuras, the active civil society,  the new thinking of the young generation, especially those raised in Pakistan or Iran and the effects of the massive education programs. My Facebook page, Afghan Women's Project, highlights many of these women and inroads being made. 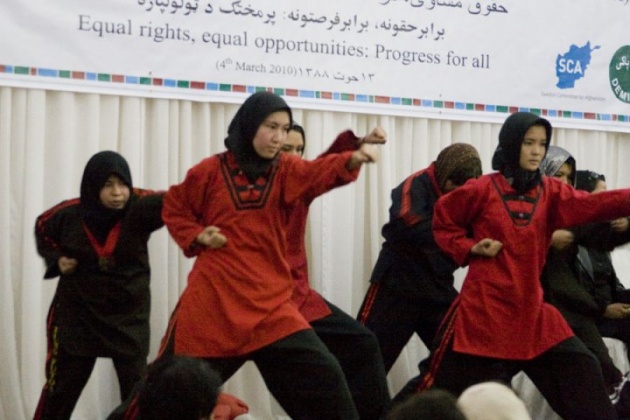 FA: During your visit in Afghanistan, how did you find women's presence in social/digital media's activities?

PK: In 2010, more and more women were beginning to utilize social media. Afghan Star, the Afghan version of American Idol, uses cell phone texts to vote for favorite performers. After I left, the Sahar Gul Internet Cafe opened in Kabul, providing a women-only space for women to connect to the internet. The Afghan Women's Writing Project utilizes  mentors in the US to connect with aspiring writers in Afghanistan via email and Skype. Now that I am back in the US, I see a big presence of Afghan women on LinkedIn and Facebook.

FA: What do you think about Women's Annex initiative that supports digital literacy by building computer media labs in schools in Afghanistan?

PK: I think the Women's Annex Initiative is an excellent effort. I personally know some of your female writers and they have told me that working with you has improved their writing and their confidence. The fact that they can get paid for their articles gives a wonderful justification for their work to their families and compensates them for their time. When they can be paid, it increases their stature and makes them feel that what they have to say is important. I think the film aspect of "Annex" is also important for the same reasons.