A REFLECTION ON THE 7 BASIC PLOTS.

Christopher Booker's Seven Basic Plots is only a relatively new analysis of storytelling published in 2004. Booker has bravely attempted to make sense of all the stories that have ever been told and categorize them into one of the seven great archetypical plots. He does admit that he has not covered all the plots including specialist tales like “Creation myths” or “Murder Mysteries”. He adds that not every story ever told fits neatly into the one of the seven categories. The more any story is analyzed the more  archetypical plots can be seen within it. 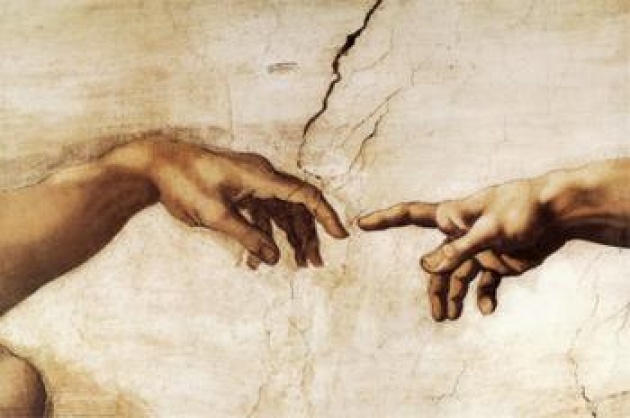 I like Booker’s analysis as it expands on the basic Three Act Structure so keenly used in much of the current texts on screen writing. That is:

ACT 1:  The “Set Up” or ‘exposition’ used to establish the nature of the main protagonist and surrounding characters, as well as the world they live in.  Near the end of Act 1 (which usually only lasts one quarter of the film’s duration) there is usually some incident which changes the protagonist’s life forever, and raises the question that will be answered in the climax of the film. It’s the so called “first turning point”.

ACT 2:  The “conflict” lasts around one half of the film’s duration and reveals the protagonist's attempt to resolve the problem initiated by the first turning point. The protagonist is confronted with a range of obstacles or antagonisms. There may also be a chief antagonist.  The protagonist needs to undergo character development to resolve the problems that confront them as they may not yet have the skills to achieve the goal set out in the first turning point. They are often helped by characters around them or “pro-protagonists”. Toward the end of Act 2 comes the “second turning point” where the protagonist reaches their lowest point and something happens to change their fortunes.

ACT 3: The “resolution” also lasts one quarter of the film’s duration. This is where the tensions of the film brought about by the second turning point reach their climax and the dramatic question proposed by turning point one are answered leaving the protagonists and other characters in a new reality.

The three act structure, while helpful in guiding the overall progression of a story fails to truly negotiate the nuances of good story telling which Booker infers has at least a five act structure.

I have attempted to outline the seven Basic plots described by Christopher Booker as a way of trying to grasp why good stories in film remain such an evocative and compelling form of entertainment.

Further to this I also want to know:

As an appreciator of films, I firstly want to be entertained by a film, secondly I hope that a film can transform me out of my mundane daily existence and thirdly I also want that film to expand my understanding of human nature. So often I see films that mange to achieve the first two but fail on the third. When at last, I see all three in one film, I call that film one of the "greatest films" I've ever watched.

I look forward to exploring  more aspects of story telling and film craft in 'blogs" to come.

The Burden that was too heavy to carry

In the western hemisphere, there is a chain of islands that provide a loose link between North and S…

Five good reasons to eat watermelon are described below: It helps in water balance in the body and …