A review on Afghanistan elections

The election to choose a person of the people, by the people to lead and solve all human problems, racial, economic, religious and people.

The most important things for a president :

1 - should someone be intelligent and smart.
2 - Should all racial differences, people, religious, economic and appreciate all the people of a country have a good plan to fix the problems.
3 - the nation's capital itself rather than of its own nation
4 - and does not prevent other countries and territories in the affairs or to encroach
5 - Besides being able to be a wise man

The president should be a person patriotic, dutiful, as well as people think. Late to Marble House but are great when in the poor house, so when they have a delicious cuisine and while some non put food on the bedside. between the rich and the great prosperity and adversity, and that when John burner refugees??? 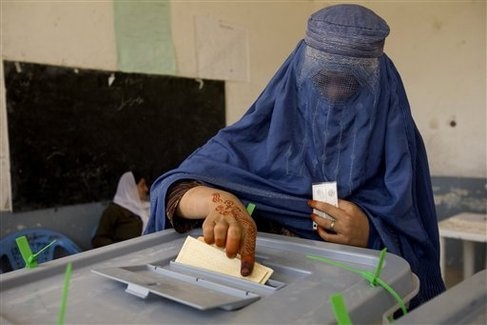 President Tasks!
President of the institutions to provide employment for the youth and the youth of other countries allowing refugees to work and do not wander. To work not to offense and misfortunes ruinous. Juvenile Nbaznd with the building of starvation Mmakn lives of Refahi to health than in the past to change the way state. president must be a helper of the poor refugees and displaced persons companion.... 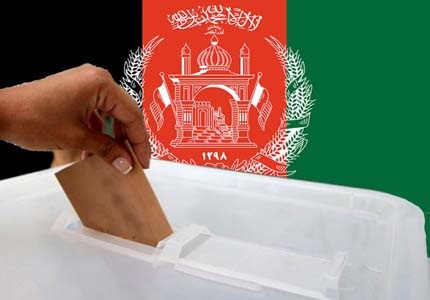 The first term!
In the first period, with all the problems people went to the polls to vote without fear, through the heads of the tribes, death threats, kidnap and even fingers were gone, but the vote of the people were ignored, and elections to the second time in was pulled. Vine working has a good side and a bad side of. 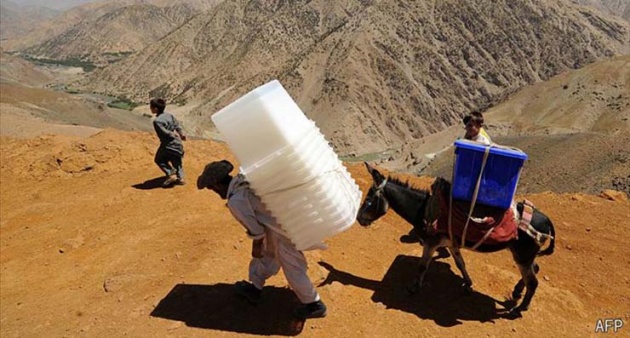 Side of OK!!
People who doubted them wrong choice in their voting can once again go to the polls to vote for someone who is good in every respect.

my name is anahita .i am student of 11 class in mahjobe heravy high school,herat ,afghanistan . i live in herat , it is my hometown .

Image credit: Screenshot from Top Trending via YouTube, changed by Vimi for bitLanders This is my fo…