A TIGER AMONG LIONS: A WOMAN MAKING AN IMPACT IN THE AFGHANISTAN CULTURE 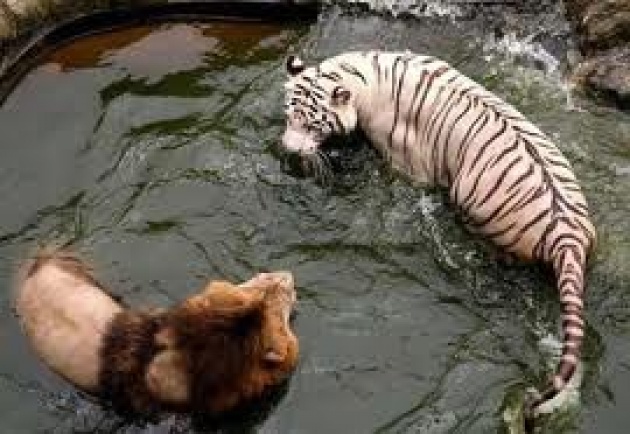 Last week 17 people were slaughtered in Afghanistan just because they were attending a party. They were caught while engaging themselves in singing and dancing, actions condemned and suppressed in areas controlled by the Talibans. In Afghanistan the concept of entertainment couldn't be more different from what we are used to experience in western countries. There people often wait for months or even years before having the opportunity to enjoy each other's company in a social setting. Some, especially women, are never given that chance for as long as they live. I'm not talking about dating (which is prohibited for religious reasons), but just spending time as a group of friends. The war in Afghanistan hasn't helped developing opportunities for people to hang out, so such events are obviously a breath of fresh air in a life often so filled with danger and deprivation. These 17 souls were killed because they didn't deserve this chance. Karzai just removed the intelligence chief, but it's undeniable that security and freedom in Afghanistan are still abstract concepts.

In a country in which people's lives is threatened by just attending a party, it can be really dangerous to affirm yourself, especially if you are a female. You are fighting not only against culture and prejudice, but also against physical violence. In areas that used to be controlled by the Talibans women were forbidden from being educated, and girls were forced to leave schools and colleges. Those who wished to leave their home to go shopping had to be accompanied by a male relative. The country is trying to move forward, but in remote areas where the Talibans dictate law, this still happens. Saying that education for women in Afghanistan is a challenge is an understatement. This is a world in which girls often pose as boys to gain social accomplishment, and equal opportunities for both genders is still an utopia. Women continue to face huge obstacles to their independence and emancipation.

Roya Mahboob, the CEO of Afghan Citadel Software Company, is the vivid symbol of the assertive fight of Afghan women against the obtuseness of the chauvinist society in which they exist. A tiger among lions. In her interview with the United Nations, she describes the plan to build 40 Internet classrooms around Herat, the third largest city in Afghanistan, side by side with Francesco Rulli, CEO of Filmannex, the financial supporter of the Afghan Development Project. During the next three years together they will not only provide these Afghan schools with the logistics, but they will also offer educational tools for the children to be used during those lessons at their own advantage. They just opened another Internet classroom in Qowaye Chahar Zarehdar School, their fourth in a few months, connecting other 2,250 students to the World Wide Web. Another step forward for the education in Afghanistan, for the future of Afghanistan economy, and for the development of Afghanistan culture.

It remains a question, though, if resolute women like Roya Mahboob who are walking counter current, and setting the first stones of a path leading to the emancipation of all women in Afghanistan, should fear the political changes happening domestically and/or internationally. After observing the Arab Spring (and still observing now the consequences), it's becoming clear that regime changes don't always improve women's conditions. There's to hope that more entrepreneurs like Mr. Rulli will continue to offer the type of support that Filmannex is providing in Afghanistan, making people all over the world more aware of their conditions and hungrier for changes leading to prosperity, equality and freedom.