Eye is the natural instruments for living beings. Its purpose is to observe thing .in different languages, it has different names. In size, it is little but it has ultimate and unmeasureable depth and width.In human body we take it has small thing but it has a being charming subject of every aspect of human life like wisdom, knowledge and literature due to its great and countless qualities. 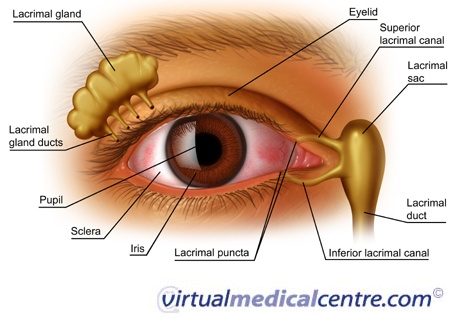 For example when a child is born it is said that child has seen the light, at last, after the stage of youth and age death closes his eyes. Thus the chapter of human life beings from eye and also closes at eyes. In short, from birth to death, eyes are widely discussed. It means I has fixed flagpole of advantages over other parts of body in every aspect of human life. Whether it is the topic of knowledge, art politics, domestic or social. At home, if son is obedient, he is the apple of his parents’ eyes. If the son is obdurate. He falls from eyes and often he is asked to gate away from eyes. At the time of betterment the first thing which is care about is, whether I and nose are be hove. 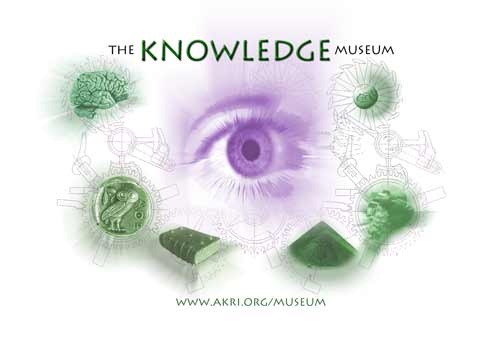 Similarly eyes do note like poor relative do not like to have a glimps of them and eyes a turned from them. While flunkey eyes are strewed on way of success.The axis of fables of love has been “the eyes”. Eye clashing is the initial stage of love then eyes bow after a soft meeting. Then in eyes dialogues of love are made. Thus a home for love is made in each other eyes. If unluckily turns her eyes from her frenetical, the wretched floopics see nothing but utter darkness around him, his eyes dabble like a rainy cloud. 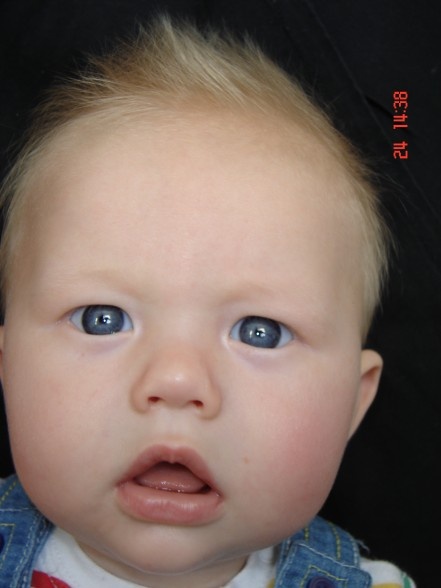