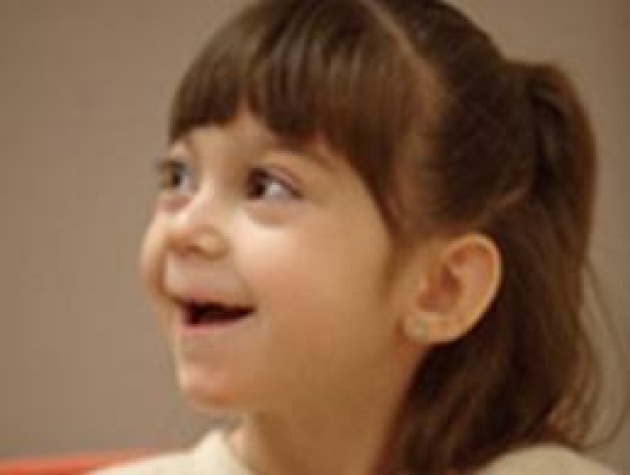 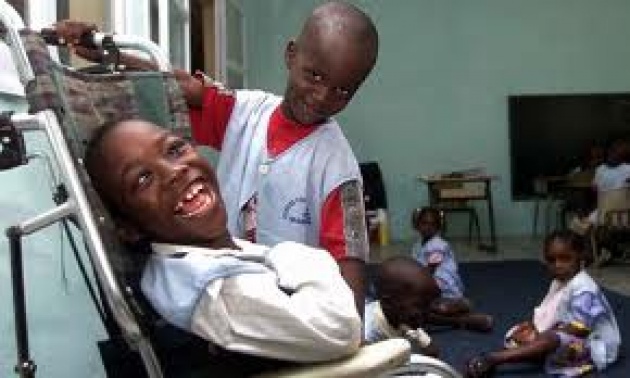 Children with mental illness or intellectual impairment are most vulnerable, but all children with disabilities are 4 times more likely to experience violence than those without disabilities. The risk of mentally/intellectually impaired to sexual violence is 4.6 times more likely. This Report was outcome of work sponsored by the UN's World Health Organization and published in  the medical journal “The Lancet.”

Other Quick Facts- Children with Disabilities:


--- 3.7 times more likely than those without disabilities to be victims of any sort of violence;

--- 3.6 times more likely to be victims of physical violence; and

--- 2.9 times more likely to be victims of sexual violence. 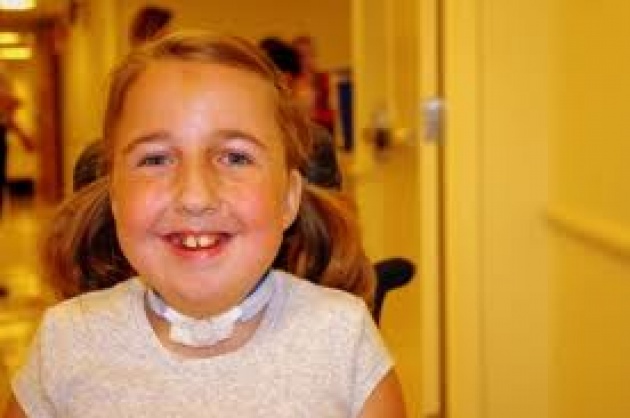 The Report covered 17 studies and reflects data from 18,374 children with disabilities from high-income countries – Finland, France, Israel, Spain, Sweden, the United Kingdom, and the United States – underscoring the urgent need for high-quality research in low-income and middle-income countries. “The impact of a child’s disability on their quality of life is very much dependent on the way other individuals treat them,” stressed Mark Bellis, Director of the Centre for Public Health at Liverpool John Moores University, a WHO Collaborating Centre for Violence Prevention, and lead researcher on the review. "It is the duty of government and civil society to ensure that such victimization is exposed and prevented." 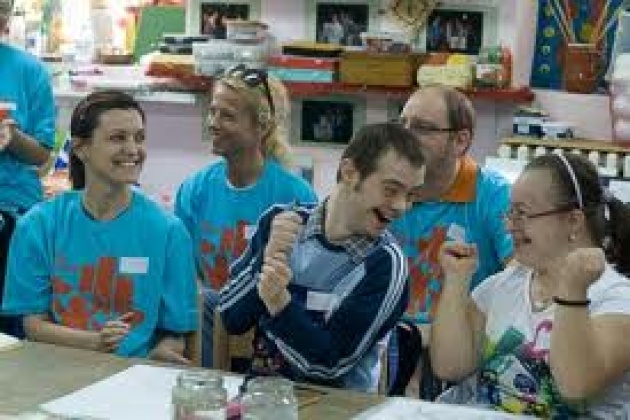 The UN Convention on the Rights of Persons with Disabilities, which seeks to ensure that persons with disabilities enjoy the same human rights as everyone else, stipulates that children with disabilities should be protected against all forms of discrimination, and that they should have access to education, health services and protection from violence. Some programs including nurse home visiting for children at risk of violence and training to improve parenting skills have been shown to work to prevent violence against non-disabled children. These and other measures outlined in WHO’s “Preventing child maltreatment and Violence prevention: the evidence” should be implemented for children with disabilities, and their effectiveness evaluated, stated the news release.

Learn About the Awesome Smile Project

Image credits: Jean Beltran via bitLanders Last Saturday was a very fulfilling day as a person and a…