As almost everyone in all over the world including media talks about the problems inside Afghanistan and which is common and true about, the problems that is the conclusion of these 4 dictates of war in, like Education system, security, the lack of job, production inside but no one yet mentioned that what we earned and achieved during this short time of 10 years including of having all these problem, so I Mohammad Yasar Asekzai decided to write an article about the good things in Afghanistan which is mentionable and what is the conclusion of this 10 years of peace in Afghanistan 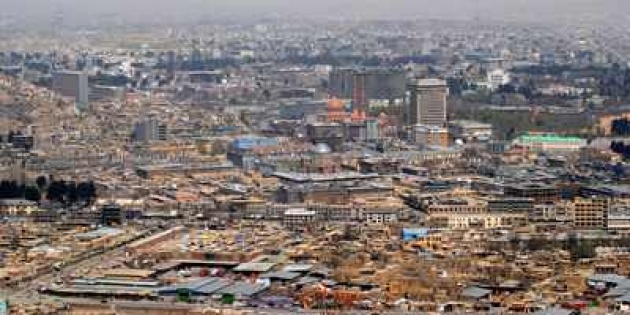 Afghanistan is located in heart of Asia that Asia continent gifted Afghanistan a beautiful weather in all 4 season that delight’s Afghanistan with snow the high mountains that is the house of Leopards which is in no other country but Afghanistan and full of different kind of monuments like silver, gold, emerald, uranium, copper, Iron and several other kinds, the lands which are hungry to be corned a sky that delight all Afghanistan in day and night a weather that fall as  bless of Allah to feed, people that is the most hospitable person in all over the world it means that if you are not in the mood of eating so cancel the meeting in an Afghans house, fruits which are grown and ripped normally not with injections you can find world’s best pomegranate, Melon, Watermelon, Apple also dry fruit that brings a good amount of money every year to home 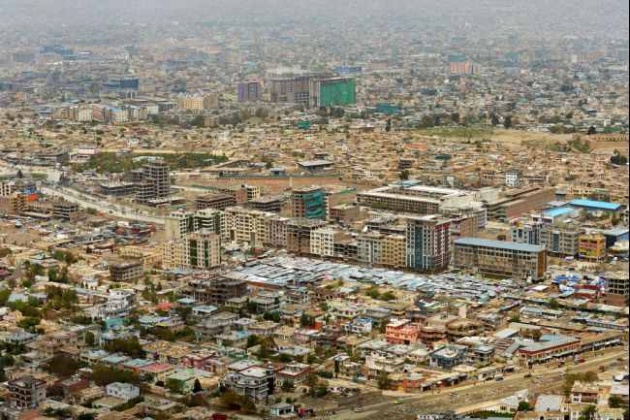 During these 10 years of peace and security inside the country the achievement of the government is also mentionable such as Kabul the capital of Afghanistan is counted as the world’s fastest growth city, the construction and rehabilitation is also going well, security situation is better Men Women children boys girls everyone can study go out easily, government paved ground for the youngsters to study inside and outside of Afghanistan, we have the best achievement in sports too our football national team is the champion of South Asia, cricket team is newly qualified for the world cup, we have champions that rises the flag of Afghanistan in all fields like Taekwondo,  Karate, UFC, Kick boxing, Boxing and so on

A force that is ready to take the control on the country and fight & die for, Export and Import of goods are also good Afghani fruit and  rugs also  has its market and buyers in all over the world,  we get a good amount of money from the export of saffron,  almond, resin, pistachio to the foreign countries, 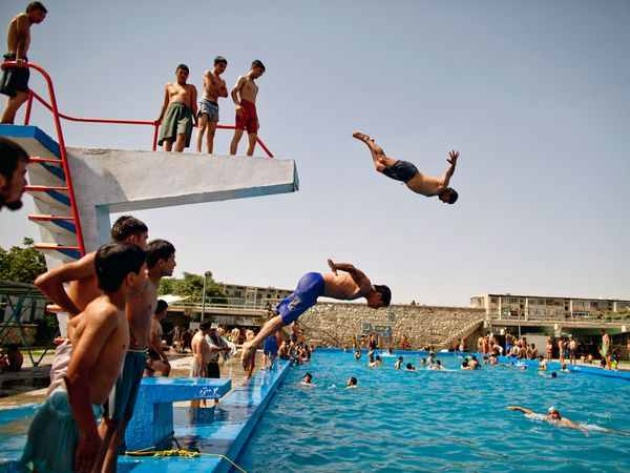 I m also agree that there are still lack of all these mentioned things in our country but we can make it together by taking the positive parts and working on negative parts not only buy arguing and relying on government,