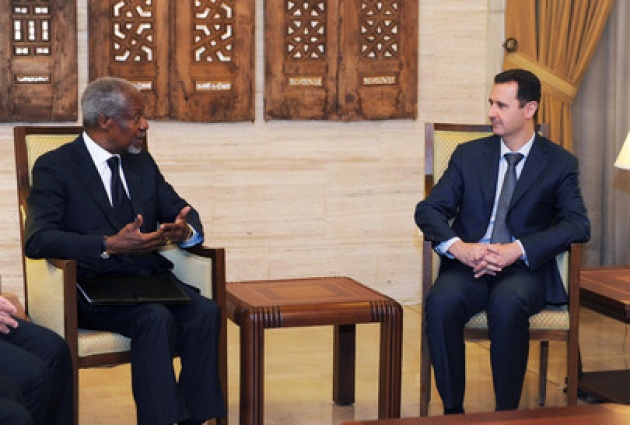 Kofi Annan has now given it a name and sent out invitations for this high-level and perhaps last ditch conference to pull a political solution out of hat for conference. “The objectives of the Action Group for Syria are to identify steps and measures to secure full implementation of the six-point plan and Security Council resolutions 2042 and 2043, including an immediate cessation of violence in all its forms,” Mr. Annan said in a statement. The Action Group for Syria should also agree on guidelines and principles for a Syrian-led political transition that meets the legitimate aspirations of the Syrian people; and agree on actions that will make these objectives a reality on the ground.”

Iran was conspicuously missing from list outlinded by Kofi Annan, after only a few days earlier he had said Tehran was to be invited. Little doubt that Washington made the point of us or them, but not both. 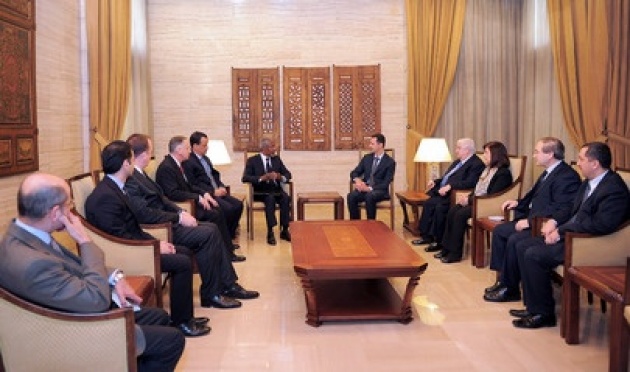 Borrowing Another Name from Bosnia & Herzegovina?

Initially and informally the Conference was labeled a “Contact Group on Syria,” reflecting a similar institutionalization of the process as in Bosnia (BiH). The results of the Contact Group’s efforts in BiH though were mixed and it took over two years from establishment to finally end the fighting. Thus perhaps Kofi Annan opted for “Action Group for Syria.” Read our Blog for Film: "Institutionalizing Syria Conflict ala Bosnia"

“Action Council for Peace in the Balkans”

Perhaps not so coincidentally this follows the lead of an ad-hoc effort that brought together many high level social, cultural as well as political leaders to urge a more activist response to the killing, aggression and genocide being waged upon BiH in the early 1990’s. (In addition to the US based “Action Group for Peace in the Balkans” there was also a European Action Council for Peace in the Balkans founded by Mabel Wisse Smit – now Princess Mabel van Oranje and Director of the “Elders” of which Kofi Annan is member). 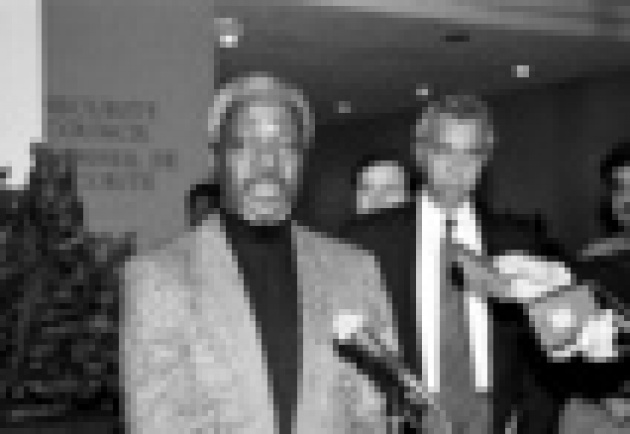 Not everything is in a name, but undoubtedly Kofi Annan perceives need to already refresh the image of his own mission to Syria which has become bogged down in something that starts to resemble diplomatic muddle exploited by the Assad Regime but perhaps others to effectively stall and rationalize INACTION. Read our Blog for Film – “Kofi Annan Srebrenica Lessons to Syria” Having perhaps learned from his experience in BiH and Srebrenica, my old colleague must be sensing that he will be made the fall-guy for the lack of will, divisions and effectiveness of others. In the history of Bosnia there is a distinct difference between the consequences of the work of the Contact Group, a religiously divided country where ethnic chauvinism/definition prevails versus the positive as well as action oriented politics advocated by the “Action Council.” The labels may prove as telling for Syria as they were for Bosnia & Herzegovina. See our Blog for Film: -“How many Ways Can UN & Annan say Same Thing but Do Same Nothing?”. We also note the continuing exclusion from the process of the International Criminal Court and the UN High Commissioner for Human Rights. We emphasize that the rule of law and peace are not at mutually exclusive options but to the contrary. That is another lesson of Bosnia. Read our Blog for Film – “Can Annan/UN Afford to Look Away from Syria Crimes”.