A widow who's been divorced three times checked myself on an obstetrician. When the doctor wanted to examine the case of the conversation.

Widow: careful periksanya Yes doc, I am still a Virgin you know!
Doctor: Why? He said the mother had been married-divorced three times, which could be still a Virgin?

Widow: Exactly doc, just he's gay, so I am not determined-same apain him.
Doctor: then the third husband mother not impotent and not gay right?

Widow: Exactly doc, but it turns out he's a ' Politicians '
Doctor: Lha, what to do with the virginity of the mother?

Widow: he only promises that never there is doc, its realization!
Doctor:?!?!? 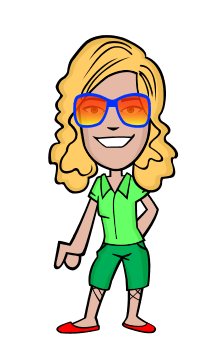