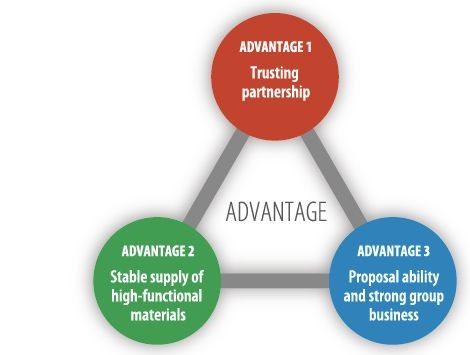 The advantages are following: the capital in business is greater and business can be started at large scale. The members can get profit on shares and tax is levied only on total profit not on individual profit. The larger capitals can be raised by issuing new shares as need. The company has separate entity from members so company is doing contract with other parties. Company is registered that’s why it is legally stronger than other types of business.

The business is done at large scale so many branches can be opened. The liability of the members is limited up to the amount of capital invested by them. Meetings are held by proper intervals and owners may come to know about the progress of company. Decisions are also held in meeting by members.

Company can be dissolved by mutual consent of members, if it becomes insolvent, by court orders. If member died then company is not affected and its shares are transfer to their inheritance. Capital is divided into number of shares. Capital is raised according to the need. If more need arise then shares are called by members.

Company is compulsory audited to books of account are properly maintained and chances of fraud decreases. Owners relay on auditor report. The company is listed on stock exchange and public may come to know about it.

There is no limit of maximum number of members in case of public company. Company can legally sued on other party by its name because it is an artificial person. It also has a common seal because it cannot sign itself. No other party can harm its identity because it is registered it also had a head office. The prospectus is issued if more shares are offered to general public.

The shares of private company are not offered to the general public it is not listed on stock exchange. Its shares are only for family, relatives and friends. 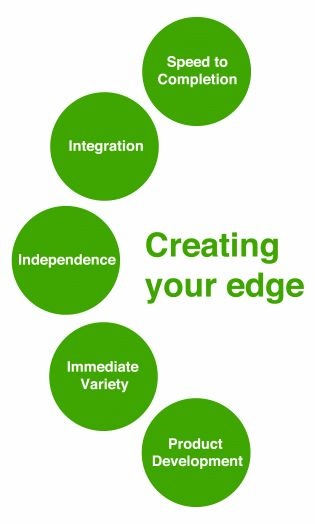