Advertisement, its Uses and Abuses

'Necessity is the mother of invention'. But now-a-days it has been reversed. In modern business, 'invention' is mother of necessity. 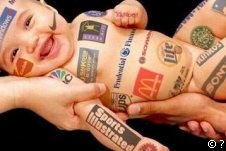 Modern life is a very complex one and have very dificulties that are facing by us in our day by day life matters. There are many manufactures that produce essential good which are neccesary to meet the basic conditions of life.In this age of machinery, new things are produced everyday. Market is created  for these things, through advertisement Businessmen advertise their goods and newly  produced products in various ways and also spread a knowledge of their goods and products among their customers  world wide. This became possible and very esay through advertisement. 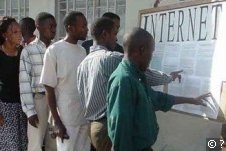 In our country, the art of advertising is in its initial stage. In progressive countries, like America,UK, big business concerns have specialists and experts for the advertisement of those goods that are produced by them. They spend huge amounts of money on advertisement. But it is not so in our country. Some businessmen consider their products to be very superior and does not have any need of advertisement for their goods. They think advertisement is unnecessary. This is undesirable. To get success in business every big or small business concern must make effective  the art of advertising goods. To run a business without its aid is not possible in the modern age. 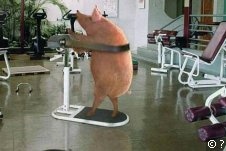 Today advertisement plays a very vital role in our daily life. This art is based on the principle of human psychology. 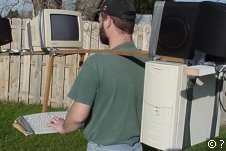 Advertising  in business is a form of marketing communication used to encourage, persuade, or manipulate an audience. It is through advertisement that people begin to feel a need for even those goods about which they had never heard before. Advertisement creates demand. It is the backbone of commerce filed , Industry and many other fields. No business can stay in the business world without advertisement. Needs and wants are the guiding factors. So, the businessman adopts such methods in order to attract the customers to his product. Also a successful businessman is one who snatches away money from even the most miserly and unwilling customer. Thus, the business world rotates on the mechanism of advertisement. 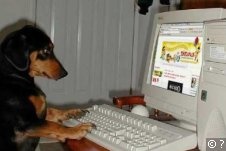 As the world is progressing, so the means of advertisement are also increasing.There are many uses or advantages of advertisement .Advertisement can be done through many agencies and companies.We all know that big posters are pasted on the walls, and handbills are distributed to advance the sale of different products and goods. Walls are painted and big signboards are displayed on crossings and prominent places for this purpose. In a cinema hall, first of all we see the advertisement slides. Now a days internet and social media is the most efficient and fastest  medium for advertising .we see different adds and commercials on every local and official websites i.e yahoo, facebook , twitter, etc.  A major part of the daily newspapers is full of advertisement. 'Situations Vacant', 'Tender Notice', 'Educational', 'Lost and Found', 'Matrimonial', cinema advertisements, Jobs  and advertisements of so many other commodities are regular features of all newspapers. Radio and Television also are being used as means of commercial advertisement. It is a very effective means of publicity and propaganda. 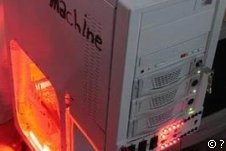 Secondly, advertisements should be attractive. This is very important & necessary. People look towards an advertisement only if it is eye-catching, attractive. Good, interesting pictures are very effective form this point of view. We all know about 'Armani brand' which introduce different things of their brand but they  mainly refers to clothes  . The advertisements to show that quality of the cloth display a man wearing a suit of non-armani brand. He appears funny and uncomfortable as his suit has gone out of fit by washing. Another man is shown wearing a suit of 'Armani brand'. How smart,active and handsome he appears?. We immediately learn that 'Armani brand' is best because it does not shrink. So a good advertisement must be interesting, attractive and eye-catching. But proper way  must be maintained and unnecessary information must be avoided. It must also be frequently repeated, otherwise people forget all about the goods advertised.

People do not like to waste their time on things which do not concern or attract them. So to be successful, advertisement must be brief. Long descriptive stories or certificates of praise about certain thing do not make good advertisement. This is an important point in advertising and a good advertiser must keep it in mind.

Another very important function of advertisement is that it has helped in stabilizing the production, keeping the standard of quality and preventing the up and down in prices. It has also helped in promoting trade and in creating demand. It has become a necessity in this age of science and technology. 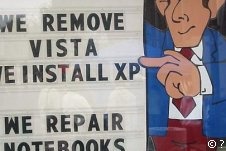 Advertisements are not concerned with the good or bad quality of goods. Some crafty people try to cheat the purchaser through this media. Even the most lowest quality goods are advertised these days. It rather becomes very difficult for a purchaser to differentiate between the genuine and spurious goods. They simply cheat the public. It is a fact that in such cases the general public has to suffer.  So we should be careful while purchasing an advertised article and we should use our own mind, instead of blindly following the advice of the advertisement.

Advertisements of undesirable drugs and medicines and indecent literature, and many other these type of materials become  so common.Some common medicines have become a household name through advertisement alone.There are also that type of things are advertised which are irrelevant  or spreads vulgarity due to which peoples go towards wrong  path and mostly childrens and young generation is affected by these type of advertisements. Hence, it becomes essential for the government to keep an eye on this powerful media so that undue  abuse may not be practised by advertisers and agencies.

In Pakistan history of Prime ministership is dreadful and davasted.. Prime Minister is the political…

An edible water bottle that could save the planet. Meet OOHO Genius Club