During the last week, in Amir Ali Shir Nawaie, a new blog writing class started, and a lot of new students registered themselves.  The students after learning and getting knowledge of different social media websites as Twitter, Gmail, Yahoo and Internet applications, are studying blog writing. They will enter their blogs in Film Annex social media as soon as possible.

Afghan Citadel Company established some projects in Herat and Kabul, could connect a lot of people, the youths, girls, boys and so more to the virtual world. Also, they could communicate information with others, get their knowledge and transfer their knowledge to them. This project is especially for women, to share their thoughts, ideas, opinions, customs and traditions with others.

Film Annex is a worldwide social media that its contents are being produced by its users from all over the world; Women from different countries could distribute their thoughts and ideas globally. These contents are including blogs about education, business, activism, news, storytelling, fashion, politics, economy, women, media, society, environment and so more.  They upload their movies into the website too.

Film Annex is one of the most famous websites in the world with more than thirty millions visitor and three hundred thousand subscribers. It is for filming, blogging and remunerative for viewers, online. The users of this social media could get remuneration by their film and blogs. 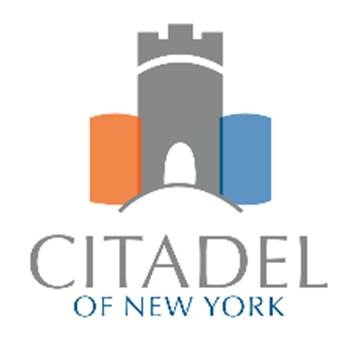 Citadel Company, software appliances, has a project to establish forty IT class in Herat City of Afghanistan, which could start up nine of them in girl schools this city, and made thousands of girls to be connected in social media, internet and totally the virtual world. it is an opportunity for girls to use the new technology, and show their talents in blog writing, sharing, and film making. They could get remuneration according to their activities in this website, online, and help their families financially.

The filmmakers by distributing their films in this website could attract global viewers, and get a good step in the future of Afghanistan’s film industry. The Film Treatment Class which was held in Amir Ali Shir Nawaie and Majuba Herawi girl schools could train professional students in film treatment. Films from Afghanistan could not take any place from the world cinema, but some programs like these could the Afghanistan’s cinema to improve and be more effective. It will also help the women’s empowerment.

Roqia Akbari from Amir Ali shir Nawaie High School could get the best position of blog writer this week, one again.

Amir Ali Sher Nawaie was established in 1368. At first, it was both a male and female school but in different shifts until 1390. In 1390, it became a female school and students are now studying in three shifts. It has 29 classes, more than 4,000 students and 155 teachers.…