Before 1891, the people of Afganistan used to use silver Rupees with copper Falus and gold Mohur as the currency of Afghanistan.

in 1891 a new currency was introduced, based on the Kabuli rupee.

the rupee was subdivided into 60 paisa, each of 10 dinar.

Othar denominations issued included the Shahi of 5 paisa, the Sanar of 10 paisa, the Abbasi of 20 paisa, the Qiran of 30 paisa and the Tilla and later the Amani, both of 10 Rupee.

The first Afghani (AFA) was introduced by the government of Afghanistan in 1925, replacing the Afghan rupee.

in addition to being subdiided into 100 pul, 20 subdiide were equal to one Amani.

The Afghani initially contained 9 grams of silver. ironically, the currency itself was first issued by Afghan monarch Sher Shah Suri during his rule of northern India.

The new Afghani replaced the previous Afghani at rate of 1000 to the new Afghani, and it was valued at 43 Afghani to the U.S dollar. 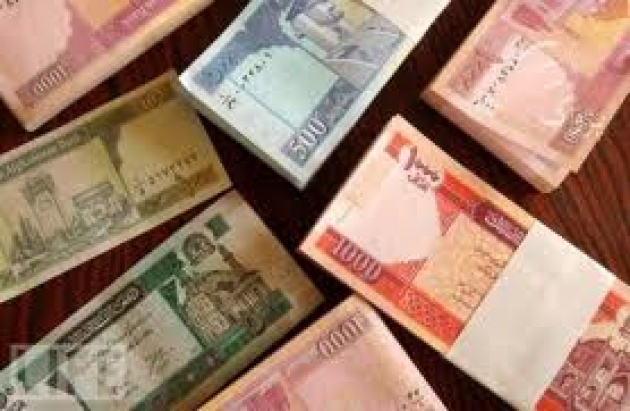 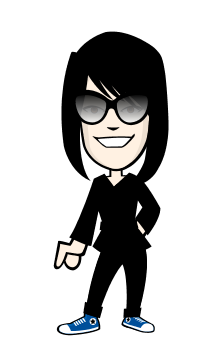 Maryam akbary was born in Herat-Afghanistan. She is student in Ali Shir Nawayi High School. She is interested in Computer, reading and writing.