Afghan education is slowly moving towards a modernized system. Today, both male and female students use computers and internet at schools. Besides using their school libraries, today, they use from the internet facility in their probes as well.

In the world, today, both elementary and high schools give their students internet based exams. Now, Afghanistan's education is also making effort to change its system into that one that some other modernized countries, such as the United States of America and some other European countries use. 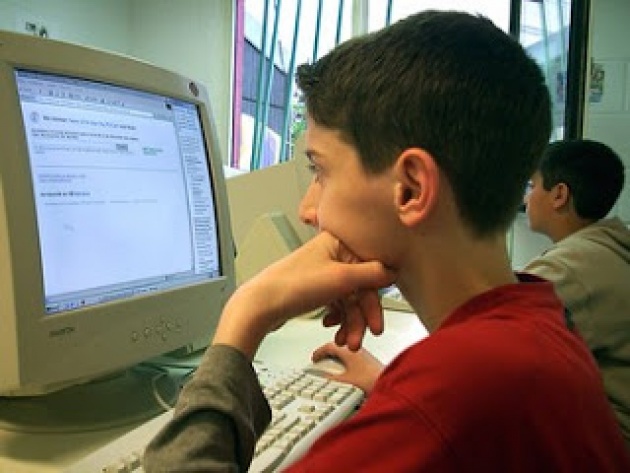 Afghan Citadel Software Company which is also a partner of Film Annex is making effort to place such a system in Afghanistan. Internet based exams at schools are not only easing the exam taking for the students, but also it eases the way of exam giving to the teachers. On the other hand, the scoring process will get more transparent.

Afghan education system right now receives free internet services from Afghan Citadel Software Company. For example, at the moment nine female schools are equipped with free internet classes by ACSC. Besides, they train them to use from the social media in a better and more useful way.

As the number of students increase day by day in Afghanistan, both education and technology system improve in the country. Thus, Afghan students are looking forward to a modernized education system in the country.