The Afghan Girls Financial Assistance Fund (“AGFAF”) was established in 2008 to aid young Afghan women who seek a college education in the USA. The women selected by AGFAF are not only well qualified, highly motivated and in need of financial assistance, but also are committed to bring social change to their country and sharing the benefit of their education to improve conditions in Afghanistan.

Francesco Rulli is going to give the speech about the operation of Women's Annex Foundation in Afghanistan and how Afghan girls can get the benefit out of using social and digital media platform and become financially independent . I am also going to do interviews with the delegations and the students about their experiences and impressions on studying in the American schools and their future plans. Below is the press release about the event. 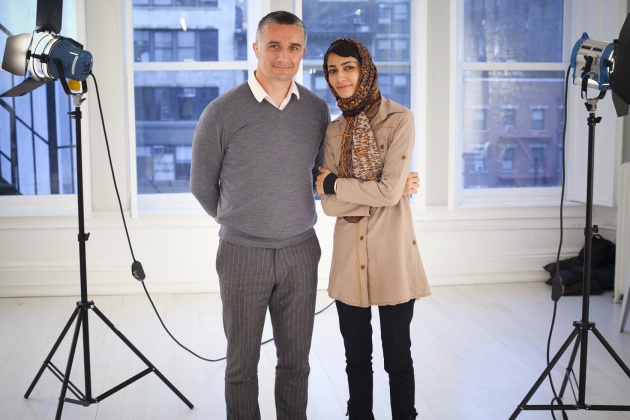 One of AGFAF’s students, Noorjahan Akbar, a senior at Dickinson College, will address the Lawrenceville School community at 10:05 on Friday morning, September 20 Members of the press are also invited to attend "Return, Afghanistan," an exhibit of the photography of Zalmaï, on display in the School's Gruss Center of Visual Arts September 12-October 21.  An opening reception will be held on September 21 from 4:30 p.m. -6:00 p.m. 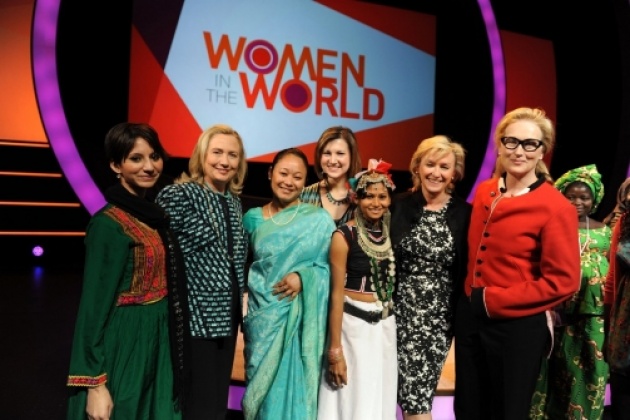 A dinner will take place that evening at 6:00 p.m. in the Clark Music Building where the featured speaker will be Francesco Rulli, President of Film Annex whose Afghan social media venture funds internet classrooms in Afghan schools and provides young women a platform for displaying their talent and earning money.

AGFAF was established in 2008 to aid young Afghan women who seek a college or secondary education in the USA. AGFAF identifies promising young women, matches them with participating educational institutions and American host families, and provides financial support for expenses not covered by either these institutions or host families. The women selected by AGFAF are not only well qualified, highly motivated and in need of financial assistance, but also are committed to bring social change to their country and sharing the benefit of their education to improve conditions in Afghanistan.

They share this benefit while back home during the summers and will continue to do so once they return home having completed their USA based education. AGFAF provides round trip transportation home each summer to allow recipients time with their families, to maintain their cultural ties and to engage in worthwhile projects.Photographer Zalmaï was born in Kabul, Afghanistan,  and left the country after the Soviet invasion in 1980. He traveled to Lausanne, Switzerland, where he became a Swiss citizen.

Following his passion for Photography, which he discovered very early in life,  Zalmaï pursued combined studies at both the School of Photography of Lausanne and at the Professional Photography Training Center of Yverdon. In 1989, he began to work as a freelance photographer, traveling around the world from Indonesia to Egypt, from Cuba to the Central African Republic, and eventually returned to Afghanistan, where he continues documenting the ongoing war and plight of the Afghan people.

Zalmaï has spent most of his life between Europe, the United States, and Asia. His work has been published in several magazines and newspapers, including the New York Times Magazine, Time Magazine, Le Temps, Newsweek, and La Repubblica, while he has worked for a number of international and non-governmental organizations, including Human Rights Watch, International Committee of the Red Cross, UN Office On Drug and Crime, and the UN Refugee Agency. He has exhibited around the world at museums, galleries, universities and cultural centers and his work has earned him several international awards, the latest being the Visa D'Or from the Visa Pour l'Image International Photojournalism Festival and a grant by Getty Images.