Afghan Women are at Crossroads

Since from 1978, black day for Afghan Women has been started. Thousand hundreds become widows. Thousand hundreds became for away from the shadow of affection and love of their parents. The doors of schools and institutions have been closed for men and especially for women. Russian Military's oppressiveness touches its peak against the innocent Afghan. The Afghan soil and rocks still raise the voices of brutal stories of Russian barbarians. The gardens are still weeping on their beauty. The draconian War completely demolished the lives of Afghan people. This war ruined every aspect of Afghan nation. 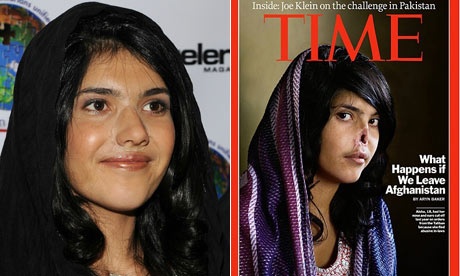 The result of that war came out in the form of civil war. Hundreds of agencies have been operated and started their work against Afghan Nation. Some of agencies used Afghans as a friend, in order to achieve their goals. That was the time when the ignorance strengthened itself to its roots in the Afghan community. The words are trembling when they were used to manifest the brutality of that time. The words feel shame when elaborating the cruelty of that time. The humanity has been buried in the last three decade in Afghanistan. 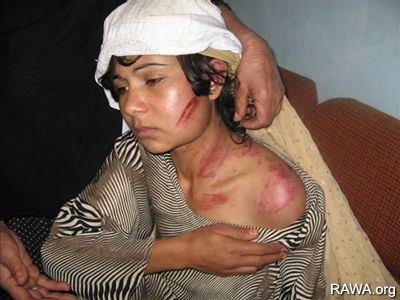 The Russian Army didn't left any chance to crush the dignity and honor of Afghan women. Beside this, inside militant groups, the ignorant and vampires despoiled the honor of Afghan Women. They married with the already married women. The rapped the women and also cut out the breast of women. They kidnapped pretty Afghan women and become the victim of sexual abuse of those barbarians. Nose and ears of women has been cut by those barbarians. After the downfall of militants groups the era of Taliban Regime have been started since from 1995. In their era the honor and dignity have been saved but there were certain outsider so called Taliban, the Al Qaeda was against the women education. The hold of Al Qaeda was so strong on Taliban Regime. But in five years of reign of Taliban regime there were 800 Afghan Women who have got Mbbs from Kabul University, unofficial reports. But that was not enough for Afghan Women. The women rights were not given fully to Afghan Women. In Taliban regime the girls were beaten while going to school in most of the areas as well. In short, the girls were banned to go to schools and the women were banned to employ. This is all because of the operating agencies inside Afghanistan of different countries, who were doing such acts. After Taliban regime, still the Afghan Women's lives at risks. The terrorists threw acids on the faces of girls, who were going to schools. 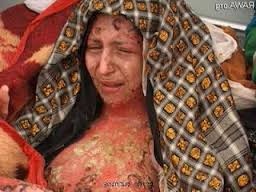 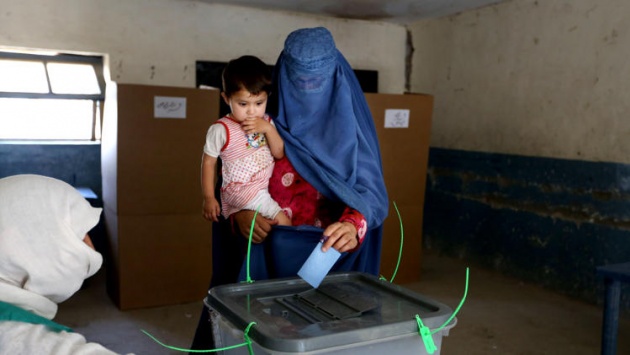 In contrast, the Afghan Women raised their voices about their rights since from last decade. They got their fundamental rights and still trying to get it at its full. Fortunately, women have got the right of education and employment. In addition to this, Afghan Women cast their votes for their bright future in 2014 Afghan Presidential. 37-39% Afghan Women came out from their homes to vote not only to the Presidential candidates but they vote for beloved motherland, Afghanistan. They slapped the terrorist groups and prove themselves as the daughters of their motherland. This great achievement will change the life style of Afghans and this change is all because of knowledge. An educated mother educates the whole nation. We the Afghans are now hopeful that our educated mother and sister will have a great contribution for the development and prosperity of Afghan Nation in future. 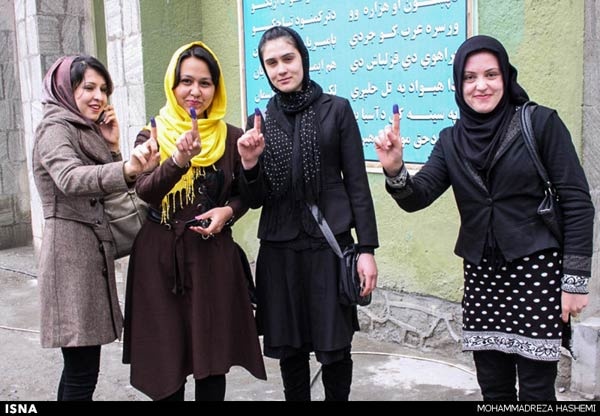