Afghan Women Out of the Cage

Malalai is a 37-year-old woman teaching at Rawza Bagh Girls’ School. She is talking about the bad memories when she was migrating from province to province and other neighboring countries. She told me that she had passed three decades of war in Afghanistan and the Taliban era had been the worst era for her. She was not allowed to go out her house along with millions of other women. She said: “I remember the time when I went out of my house to the Market near my house for shopping that 5 Taliban religious police came and started whipping her and some other women who were up there.” 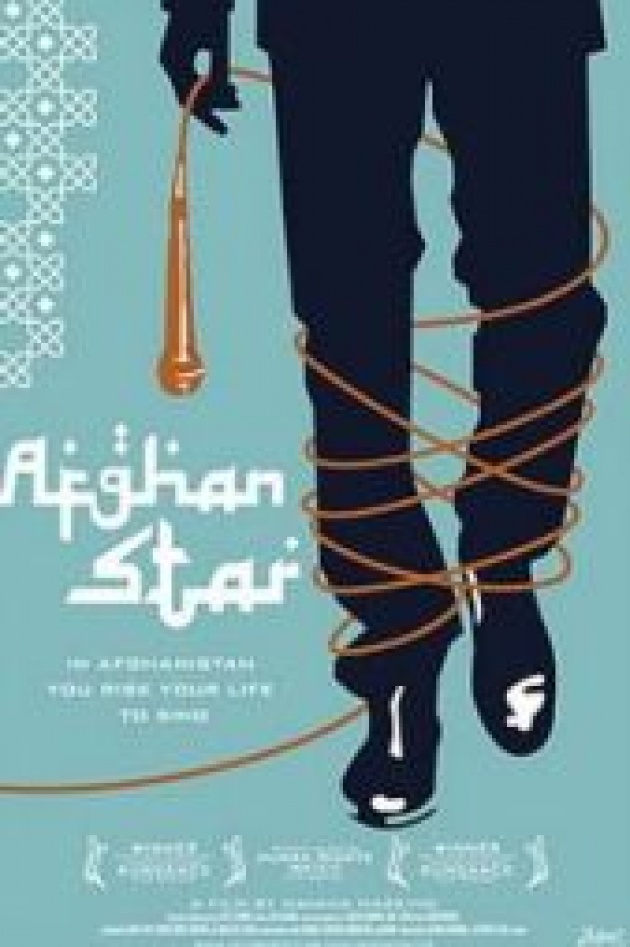 She says that: “Now, Afghan women are set free from the cage they were put inside by the Taliban.”

Nadia is another woman who works at one of the International Organizations. She is sitting behind a desk typing something on a data base. She says: “I have already graduated from the Computer Science Faculty of Herat University, and works at this Organization.” She told me that more than 5other girls who have studied different faculties are working with the Organization she is working for. She said that now Afghan girls are going schools and to Universities. Thus, they participate in different social fields as well as they help support their families. 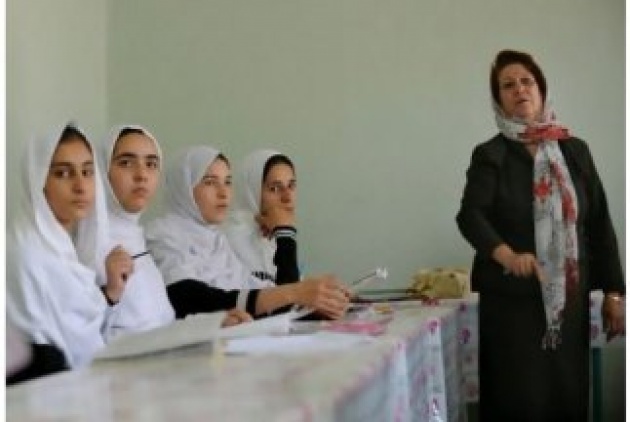 Since the fall of the Taliban era, huge changes came to different parts of Afghanistan. For example, before women could not go out of their houses. Now, they attend schools that are built by the cooperation of the International Community. Besides, tens of other literacy courses are created for them throughout Afghanistan in order to improve their reading and writing skills. In addition, tens of other professional institutions are created for them.They teach them how to keep their domestic animals, how to make handicrafts, how to process saffron and tens of other skills. 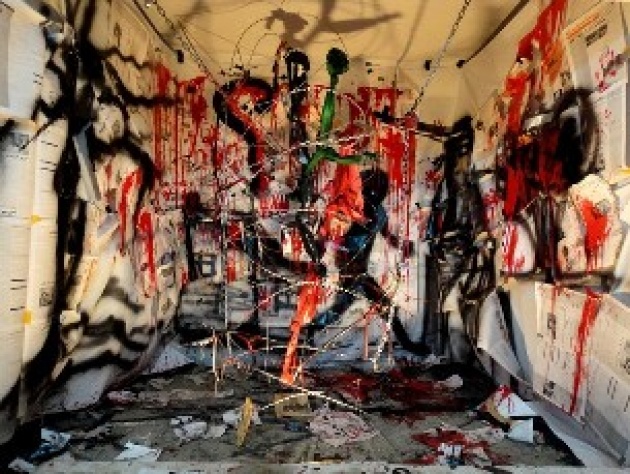 Afghan women are now happy about having democracy. Hence, they do not feel that they are in side the cage of misery they were before the presence of the International Community in Afghanistan. Thus, they are hopeful of having a future without bias against Afghan women.