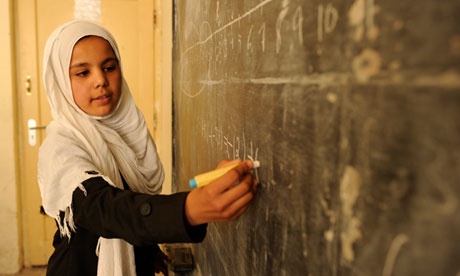 There was a day that only boys and men had the opportunity and permission of learning and holding pen to their hands, not that they could learn everything but all studying curriculum were changed and they were only allowed to study religious lessons. Those days are not very far away but are so close to us; about a decade ago, in dark, tyranny and ignorance period of Taliban rule that all schools for girls were closed and our mothers and sisters had not the right for reading and writing.

But by fall of Taliban in 2001, wondrous changes occurred in education of Afghanistan. Although there did not exist studying curriculum, syllabus, lesson materials and buildings for schools and it can be said that ministry of education of Afghanistan has started from zero with the aid of very generous organizations like USAID, ARO, UNICEF and many other organization and brought the number of students in 2009 from less than a million to a number of 6.2 million students, that fortunately 36 percent of those were girls. These increases did not end up and were continued and in 2014 as per announcement of Ministry of Education of Afghanistan, these statistics are going to reach about 10 million students, 16,500 schools and an increase of 60 to 75 percent in enrollment of students of girl and boy.

By considering the statistics mentioned, and the fact that now every boy and girl in Afghanistan is able and have the right to study, educate and make his or her own future career, the Education in Afghanistan have had a great growth in last decade and looks to have a very bright and prosperous future. We wish that this development process reaches to its highest peaks and we never experience the bitter taste of dark days again. 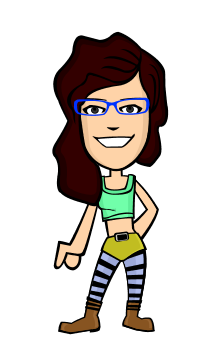