Afghanistan "A Ground of Wars"

Afghanistan “A ground of Wars”

The hair raising wars, the World War 1st and 2nd completely demolished the human life. The holocaust and massacre ruined the nations. In short, the world has been thrown back to hundreds of years. After the 2nd world war the affected nations decided not to make bloodshed again, but they have to fight a cold war of economic. Then those nations started using weak and under developing countries for their interests. The big opponents of this economic game were Russian, USA, Great Britain and Europe, and a hidden player behind scene, the China. These countries started dominating on the resources of the under developing countries. They started strategic ties with the under developing countries for their self-interest and also started offensiveness and regression against the weak countries. 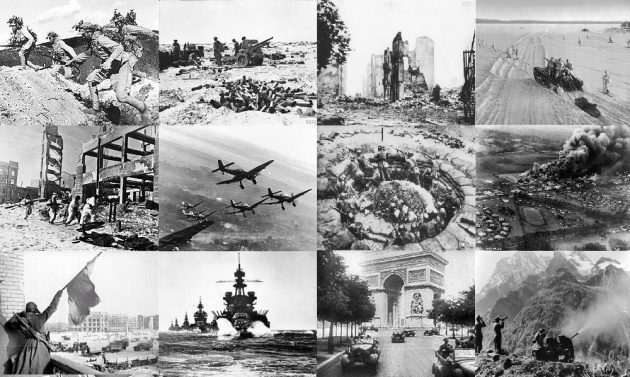 For instance, Russia wants to dominate over the Oil Resources of the Arab Countries. For this purpose, Russia invaded Afghanistan in 1978. The next aim of Russia was to reach the Arabian Sea and handle the Arabs from that ocean. This was the time that America shocked that Russia is going to be successful to dominate over the Oil of Arab countries and will become a Super Power of the World which can never be defeated. The America got a golden chance to defeat Russia and started helping the militants groups of Afghanistan by the hand of Pakistan. After, the ten years of Afghan’s resistance against the Russian Army compelled the Russia to withdraw their forces from Afghanistan. As a consequence, the USSR divided and the way for America to dominate over the resources of Arabs was easy to access. 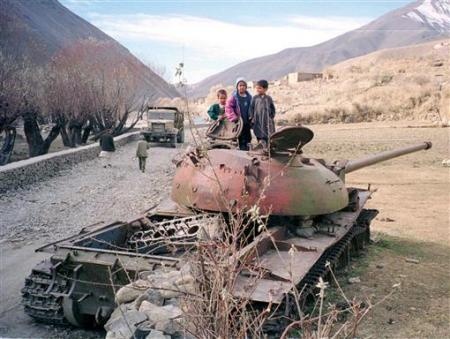 Now the America wants to dominate over the resources of Central Asian Countries who took freedom from USSR in 1988 as a result of lose war in Afghanistan. For this purpose, America invaded Afghanistan in 2001 and started war named “War on Terror” against Al Qaeda. As Taliban Regime gave shelter to Al Qaeda in Afghanistan, as a result Taliban Regime considered being the terrorist group helping Al Qaeda. America started war against the same militants which America helped them against Russia. This is a debatable topic, and has bitter realities behind, which I am going to write on in my coming blogs. 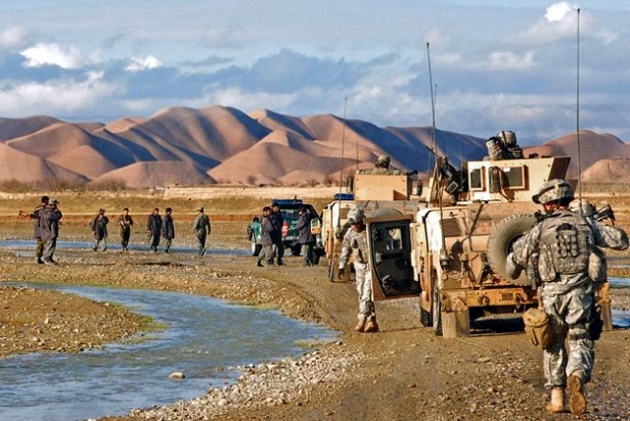 Same strategy has been adopted by other countries which have clashed with each other. The ill fortune has been the fate of Afghan Nation. The ethnic wars between Arabs (Sunni) and Iran (Shia) has been shifted to Afghanistan. They saved their countries from bloodshed and started using Afghan Nation for their self-interests. The War of Kashmir between Pakistan and India has been shifted to Afghanistan. Both countries try to get their goal and used Afghan land as a place of War against each other. The hidden war of economic between Veto powers USA, Russia, China, Great Britain and Europe still exist. They are using the land of Afghanistan as a ground of war. They are using Afghan Nation as weapon against each other wretchedly. The world still has taken no pity on Afghans. Millions of Afghan people died since from last three decades. Hundred thousands of women become widows. Hundred thousands of innocent Childs become orphans. Hundreds of politician and tribal heads have been killed since from decades on the name of traitor. Hundreds of girls have been raped. The bitter realities can melt the rocks but cannot the hearts of human being of this era. There is only one way, for Afghan Nation, to get rid of this Dark Age, by getting education. They must be aware that they must not be used on the name of religion and self-interests. They must keep the interests of their nation in their minds. They must be sincere, patriotic with their homeland. 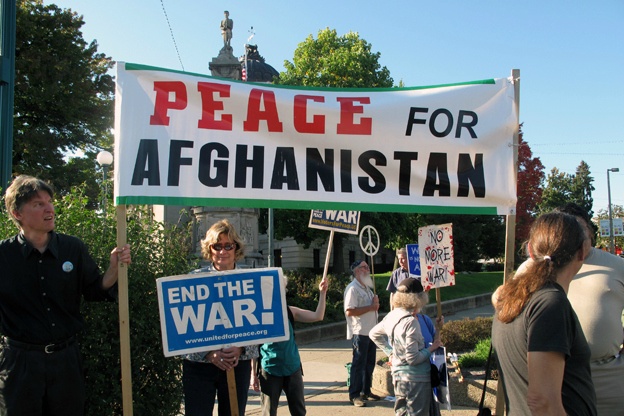 A message to the world being an Afghan that “every climax has a downfall”, and “there is always a bright day after a dark night”. The world must realize that Afghan people are peace loving nation. The world should with draw their bloodshed hands from Afghanistan and should sign strategic depths peacefully to save their self-interests rather getting it by war. They should believe on human rights. They must consider the interests of Afghanistan otherwise it would be very difficult to achieve their goal inside Afghanistan. If the world believes on war to get their aims and goals in Afghanistan, then they should be kept it in their mind that Afghanistan is a deep well for worriers and it would be very difficult to come out of it. A proverb “he who digs a pit for others, himself falls into it”. The world must overview once again the history of Afghanistan; it would be in favor of those nations which are using Afghanistan as a playground.