According the agreements of Afghanistan and American governments, American and NATO forces will leave Afghanistan at end of 2014.

War in Afghanistan has been started in 2001, in the leadership of the United States of America to destroy Taliban and Al-Qaeda after the September 11 attacks on America, and continues until now.

These days, noises spaced peak most of the always and even some organizations and people have raised concerns. 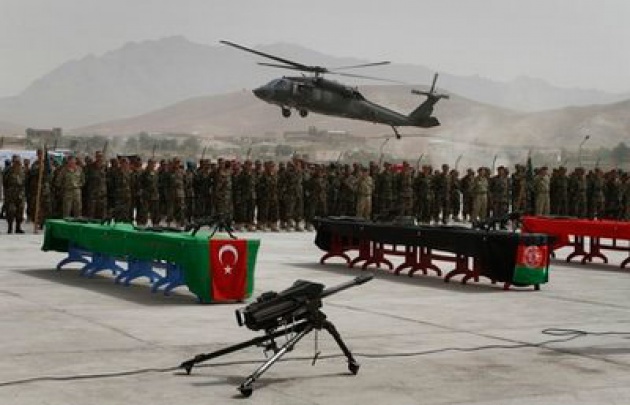 I am as a journalist, and have been know the conditions of Afghan society over the past years in Afghanistan, the withdrawal of foreign troops from Afghanistan is no concern that the event would happen in this country. 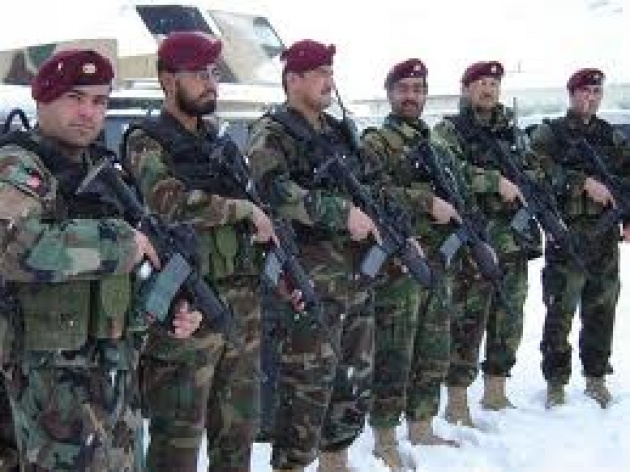 Now, more than 80 percent of the Afghan security forces are leading and dispose the whole missions in the country and foreign forces are simply supporting role.

If all foreign troops withdraw from Afghanistan there will be no change in the security situation in Afghanistan.

I always ask this question of people that what think about the withdrawal of foreign forces from Afghanistan, how much security is threatened, they said will not happen any even that be concern.
Maybe they are right, because in recent years they have proven their ability to Afghan forces from many areas where foreign forces are not present to care with the full power of the opposition have failed. 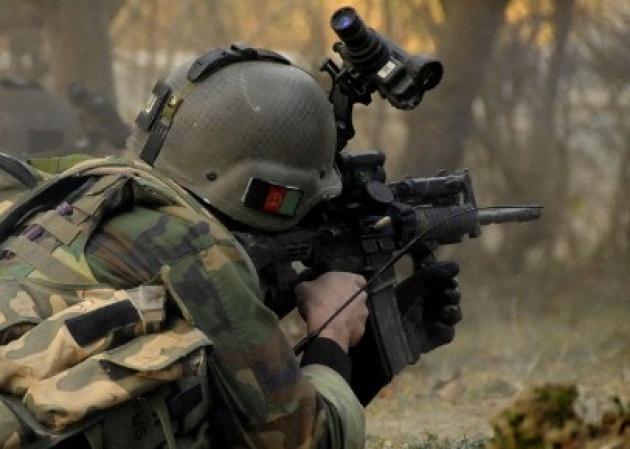 Now, almost all foreign troops have left Afghan villages and districts and their bases are stationed in the city, and the Afghan security forces that can provide security in insecure areas every day, the security situation will improve.

I accept that the Afghan security forces are not capable yet to securing their country and the existence is the global terrorism that threatened Afghanistan most of all.

The terrorists being trained in Pakistan and then protege to do destructive attacks in Afghanistan and kill Afghans and foreign forces in the country.

The main concern is here that the Afghan security forces with teeny military equipments they are against with the most World greatest enemy.

If the Afghan forces properly equipped, fully capable to supplying the security of their country and will fight against terrorists.

However, if not equip and train Afghan security forces, it’s will not be unlikely to lose the gains of the past twelve years. 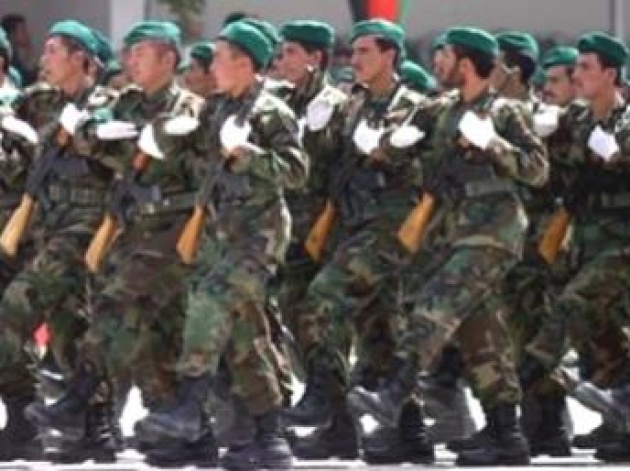 Again, I emphasize that Afghan forces are faced with global terrorism and they not able to fight with them.

The Afghan people want to the international community, particularly the United States of America, should not leave alone the people of Afghanistan at this time; they will face to threat of terrorists.

If the terrorists get power in Afghanistan again, must be admitted that the White House in Washington would not be safe from attacks such attacks against America on September 11th, will be organized and practical on America.

My name is Nasir Ahmad, My last name is Salehi and my father name is Lal Muhammad. I was born In Iran in 1990. I am from Farah originally but I live In Heart province right now. I survive school in Farah province and now I am at fourth grade…