Corruption is a big challenge Afghan people suffer. The existence of corruption is ratified by both Afghan government and International Community.

There are lots institutions, such as anti corruption Offices in Afghan provinces, and soon activating to eliminate corruption in Afghanistan. 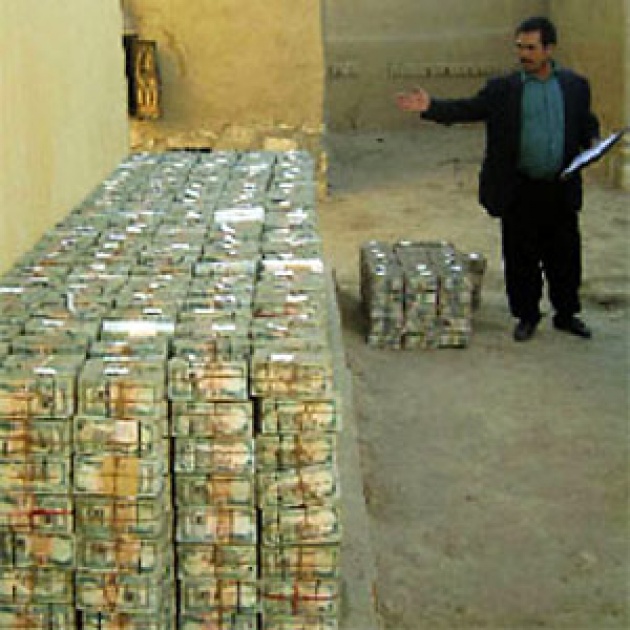 Today, Afghan people fight against corruption in Afghanistan through writing articles and posting them on Film Annex website and Facebook. Afghan people are hopeful of having a country corruption free in the future.