In 1939, the Central Bank of Afghanistan (Da Afghanistan Bank) was established in Kabul, and in the same year, the Bank has published the new money. By printing new paper money (bills), for the first time in Afghanistan, that was published by  Amanullah Khan, Afghanistan currency has entered into a new stage. I like to tell you the Afghanistan currencies history. Because Afghanistan is one of the countries that had lots of kings and presidents periods.  That is why Afghanistan’s flag, money has changed several times.

Money in the Reign of (Amoni)

During of Amanullah khan reign  First Afghani paper money (bills) by the value of 1 Afghani has printed in 1919. On right side of the money, the Afghanistan government symbol (altar and pulpit) in the middle symbol of Amoni region, on the left words "one rupee” was written in Persian.

The first series of banknotes printed in 1933 during Zaher Shah Period. After one year of his leadership he has established Afghan National Bank with a 35 million Afghanis capital that is equal  to 5/3 million dollar. Zahir Shah has printed money in units 2, 5, 10, 20, 50 and 100 Afghans.

In 1973 when Dawood khan came on power in Afghanistan By coming Dawood khan in power in 1352, there were important changes in printing money, instead former king there was image of Dawood khan and instead of kingship logo there was the republic logo on the bills.
The money was printed in 10, 20, 50, 100, 500 and 1000 Afghani all the same design but different colors.

Communism period and removing the images

In the communism period the Afghanistan currency had changed.
In the previous period, by changing the president or king their image were added on bills but by coming the communism all the images and logos were removed from all Afghanistan bills. This was the biggest changed that happened in communism period.
There was Pictures and working projects with concepts such as industry and agriculture, were added on the bills. 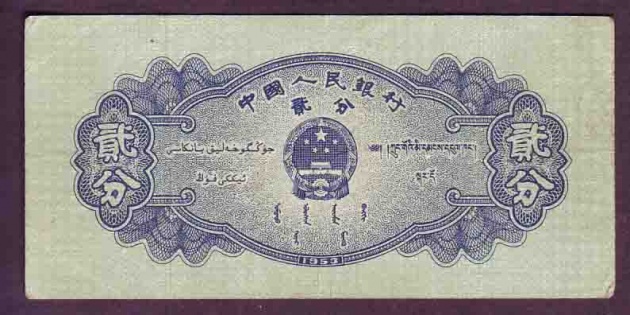 During the mujahedeen, the Afghan currency fell sharply, with the emergence of the Mujahedeen in Afghanistan, also notes changed. But more importantly, a significant fall in value against foreign currencies. Devaluation and printing money without backing Raise money in the market and as a result, 5000 and 10,000 Afghani banknotes for the first time joined with the Afghanistan banknotes.

Taliban did not print money in Afghanistan People were using the Mujahidin currency during Taliban period. In the first term of Karzai the Afghanistan currency was Mujahedeen’s money. The most important step in a new era, in order to stabilize the currency and reduce inflation was removed. Afghanistan money also changed in Hamid Karzai period. Printing money to the value of one, two and five Afghan which was stopped in mujahedeen period Once again came back to markets. Also printing five thousand and ten thousand Afghani banknotes has stopped. Money of Hamid Karzai As the previous periods, changes in design, color and size.

We have banknote of One, tow, five, ten, twenty, fifty, hundred, five hundred and one thousand Afghani in Afghanistan now a day.