Economy in Afghanistan is the most important matter after security nowadays.Since the progress and development is depend on the condition of economy, we all need to have a good economical condition to improve and develop, in order to get our goals. 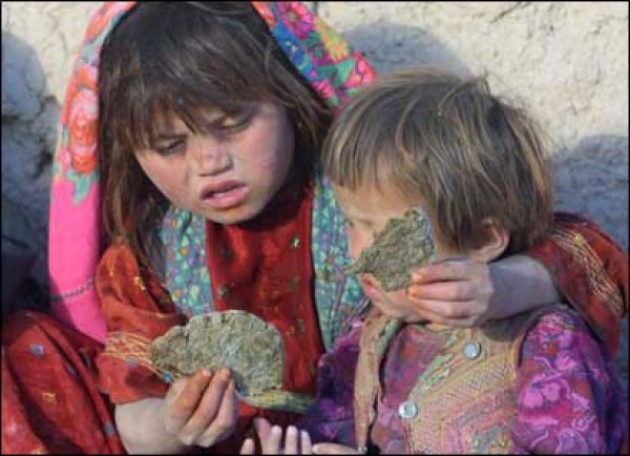 in case of having good economical condition, we can access in any filed that we desire, such as continuing of education, access to the health services, physical education etc. Afghanistan has the most complex and most varied geology in itself. Despite of having numerous wealth that we have in Afghanistan such as mines unique agricultural products, and other resources. But the most important and useful resource that we have is mineral resources. 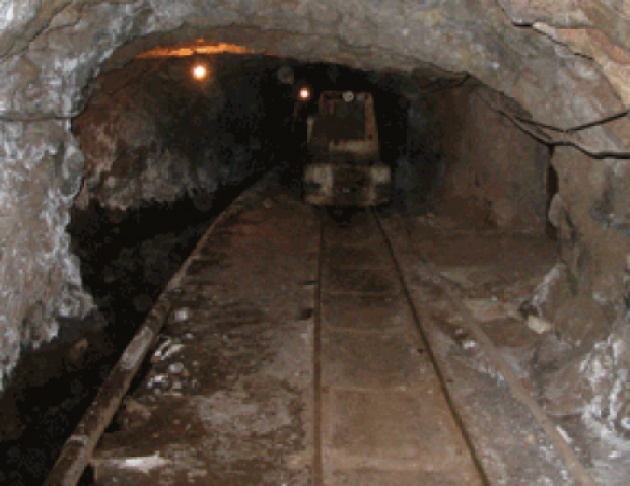 Afghanistan is facing with economical problems, because, the essential effort and attempt have not done due to exploiting mines in Afghanistan yet, maybe as the result of lack of having budget and equipment in this regard or conflict. Afghanistan is a country that has a lot of mines. Therefore with proper management and giving the work to experienced people we can solve many of Afghanistan’s economical. When Afghanistan found a good economy so people can work and improve day by day

Having mines, plays an important role in the progress and developing and promoting of economy. Corruption has negative impact on Afghanistan developing economy. Also it is valuable for maintaining vital level of nation therefore, the constriction of country and its nation's economy is related to mines and ways of usage the mine.
According to the research and existence document, there are different mines around in Afghanistan which still some of them have not been exploited.

Afghanistan's economy is primarily agricultural and livestock however, as in other areas of Afghanistan such as the economy is tied to the fundamental problem that can be considered the number of people in this country, they are doing illegal action by cultivation, production and trafficking of drugs noted.

All of Afghanistan provinces are faced with a lot of difficulties because there is not budget for improvement of provinces and that is why every governor comes to president and wants more budgets for his province. But the government is not able to support them because the economic situation is not good. 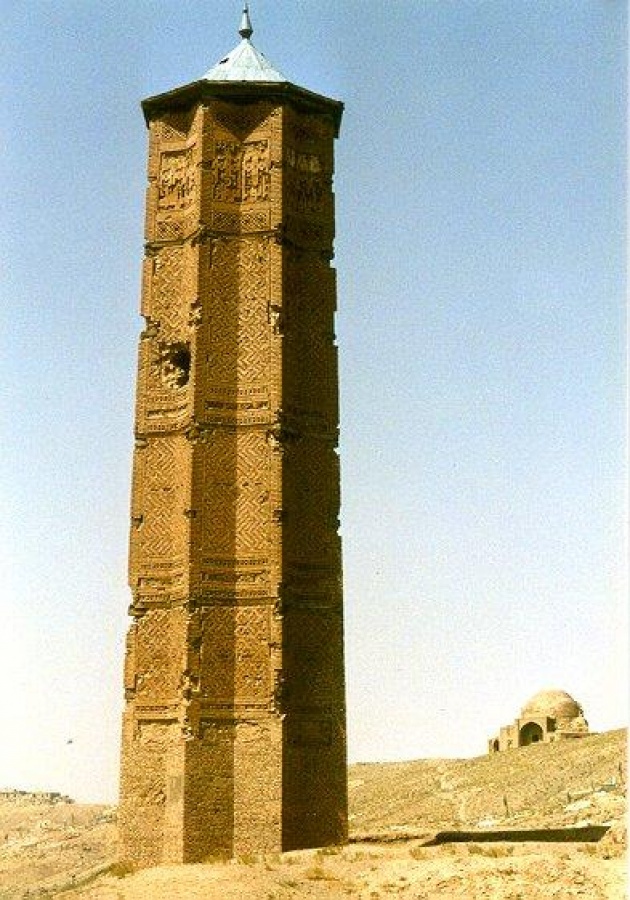 Governor of Ghazni province expressed his concern to introduce the Ghazni province as the center of Islamic civilization. He says we need $ 4 million to rebuild the province and achieve the goals and plans that are underway. In order to better service a meeting was hold by the participating of 9 Northern Province was held in Mazar-e Sharif. As you know In 2014 Afghan military and civilian affairs the total responsible is Afghanistan government, but the low number of municipalities and development funds for service organizations in northern Afghanistan are complaining about lack of economy of Afghanistan.