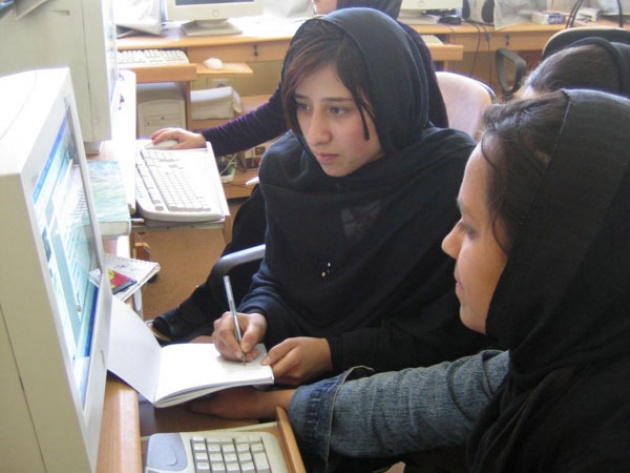 Education is the biggest transferor of knowledge, culture, civilization, and a history from a generation to another generation. Education can consist to the basis and foundation of a country, which social can improve and advance by it, and can pass the improved stairs one to one. Education could re-open the doors of explorations, inventions, and innovations for people of a social. 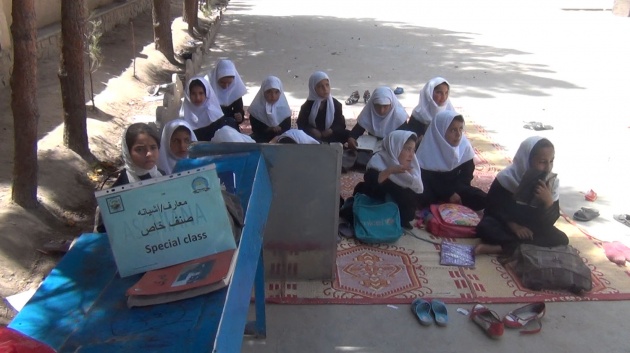 And Afghanistan education put a step toward advancement after 3 decade of war , and education system in Afghanistan prosper from a special position between the people . And people could open the education doors for themselves and improve by it. The first female school in Afghanistan have been Habibia high school in Kabul , which is made at the time of Amir Amano Allah Khan ,and the girls sent to abroad after 12 class .

And now education system is progressing in Afghanistan . And creates universities, private schools for people education, and all our people go toward to education enthusiasm.And no one wants be portion less from endless sea of education.

EducationAfghanistan is the only light which we can clear the bitter memories of war from the thoughts, and the world history. And all enemies of our country must understand. That they can, t scares us. With theirs threat and by killing of teacher and burning of schools.

Fatima Haidary, her second name is Hoda. her father name is Shamsuddin .and she is a student in eleventh class ,in Amir Ali Shire Nawaie High school in Herat city Afghanistan.She was born in 2 february 1997 in Herat city in a cultured family.and She is third daughter of her…