2014, a challenging year for Afghanistan. It is almost more than a decade after Taliban regime and the presence of foreign forces in Afghanistan. US army and NATO involved in many night operations to take care of the suspected areas that was controlled by Taliban, although some of these operations lead to not even military but civilian casualties in different areas.

However the future of Afghanistan after military withdrawal is a considerable issue that every Afghan is worry about that. 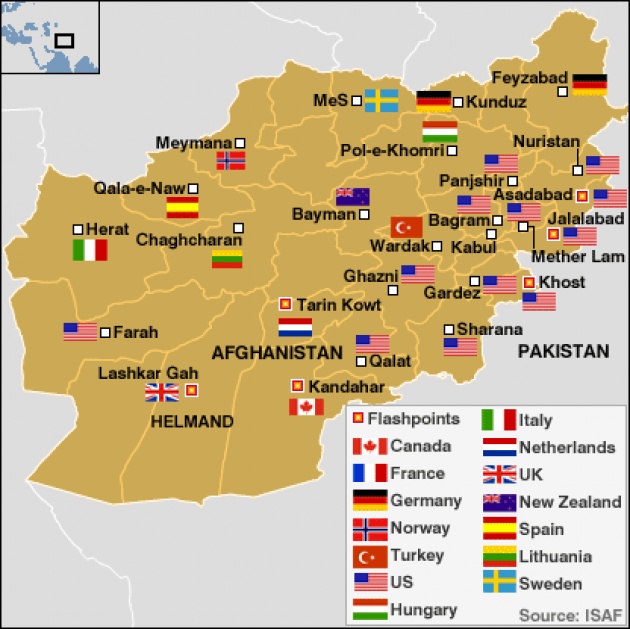 For me as an Afghan who experienced difficult moments as an immigrant that  had to stay outside of Afghanistan because of the war, remembering those moments would not be pleasant again and  either for other Afghans. The point is that, Afghans are tired of war and internal conflicts because they understand it's consequences. It is nothing more than murder, poverty, Economic backwardness and any other damages to the society.

War is destructive if it happens every part of the world, considering WII and it's consequences for the countries which were involved in it and comparing them to their past situation we can feel a remarkable difference on what they achieved right now. This is Hiroshima after Atomic Bombing in 1945. 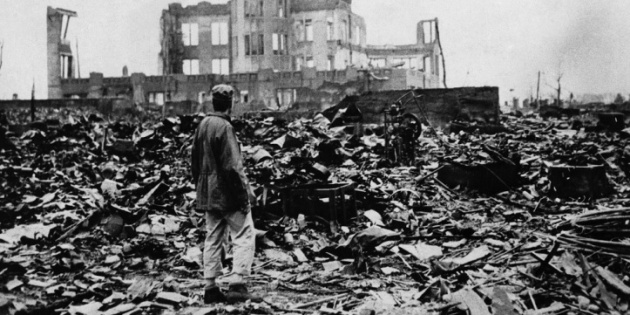 And this is Hiroshima now! 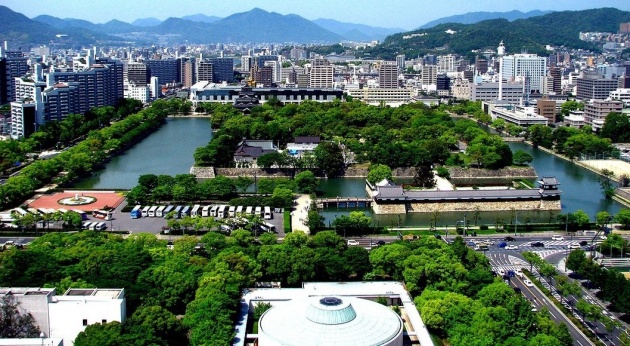 The point is that destruction is easy by construction needs time and hard working.  Afghanistan experienced  several decades of war and right now it is in it's rehabilitation process, thinking about how to keep people more involved in the issues rather than war needs efforts.

social and digital media in Afghanistan comparing to other sectors has grown very fast. The reason is the ِyoung generation in Afghanistan. It is the only best and accessible option for youth to entertain. It is all about browsing entertainment websites, downloading free movies, watch online films, videos and connecting to social networking platforms.

Building Internet Classroom in Afghanistan is the initial step towards connecting millions of Afghan students to the World Wide Web. Designing the social media and Filmmaking curriculum by the creative FilmAnnex filmmakers.

Enabling each Afghan kid with the army of Education and social media, accessing the Internet can open their eyes on how they can help their country to take steps towards a peaceful future.