Afghanistan in the past and now

We are in our way for the big changes. And I believe we will be able to change the situation form what it is. Afghanistan has changed a lot since 2001. I remember my first day coming in Kabul in 2005 and suddenly finding myself in a prison. I was only nine, but things got completely change for me. As a 9 year old girl I was no longer allowed to play in alley, ride a bike or go where ever I wanted to go anymore because of the conservative society and some security reasons. I suddenly had to cover my head, no matter where ever I was, home or street. I was no longer allowed to talk loudly, laugh or even smile in the public. 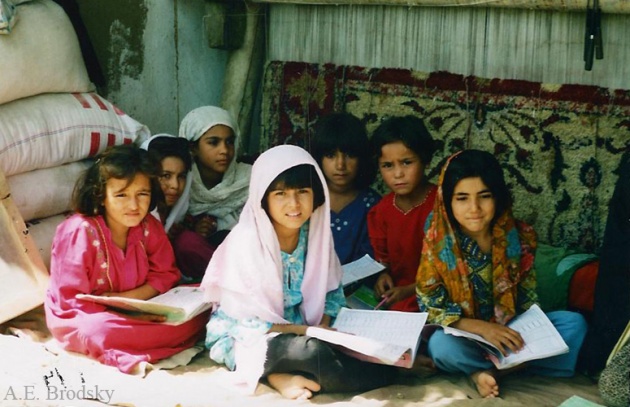 Though I was avoided doing lots of different things and I had to learn some cooking and house work instead, I was feeling lucky. Because my family was letting me go to school, English centers and drawing class unlike many other families who had girls of my age in the neighborhoods. They were thinking girl should not be going out a lot and should better be staying home and becoming a helpful hand for their mothers, because they will be getting married sooner or later so it is better for them to stay home and get trained thus they could become a good wife or house keeper for their husbands family.

However that was 2005 and passed. And I am certainly glad that it passed it is 2013 and things have changed a lot. Now my cousin is 10. She is not only going to school but she also plays, laugh, talk loud in the house and in the public. She does not wear head scarf neither does she cook nor does she do any other kind of hard work of the house. She only enjoys her time and her life with her fellow friends. And it is the same with all girls of her age in the neighborhoods. 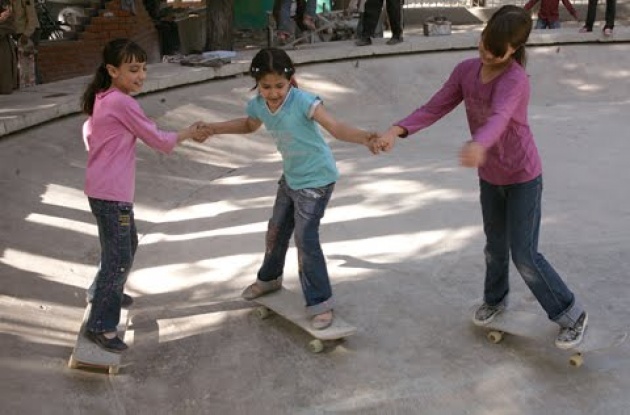 Moreover most of the families now encourage and allow their daughters to study inside Afghanistan and even abroad rather than doing more of the house works and getting married. That is not it, families whom couple years ago were thinking that girls should better be staying home is now happily allowing their daughters to take part in different kinds of education centers, courses and even different kinds of sports which was completely prohibited in 2005. These are all the changes that time has brought. And as we go forward I am sure we will be able to see more of these kinds of changes, which will help us build our country in the soon future. 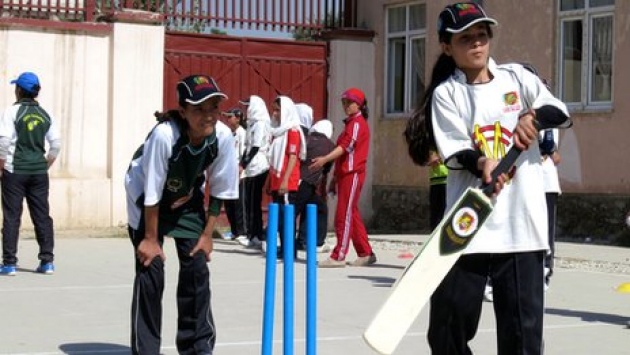 Yasameen Mohammadi is a junior student at St.Paul preparatory high school in St.Paul Minnesota. And is currently working at Film Annax as a blogger.