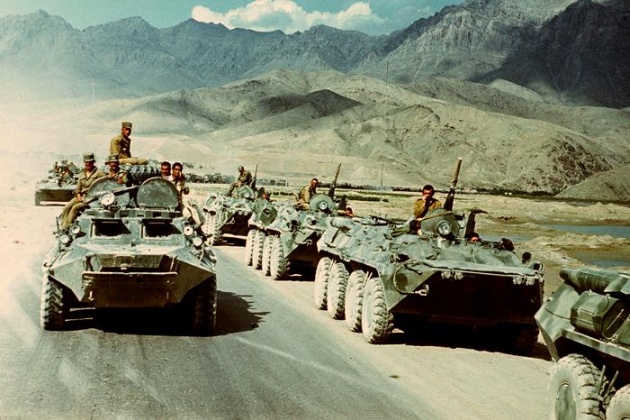 I am an afghan. I am as human as anyone else in the world, as social as anyone else, I am an educated person, although I live in the mountains, I am not wild, I have friends all over the world. But I have a problem, I cannot see dreams! Yes it is true, I only see nightmares! 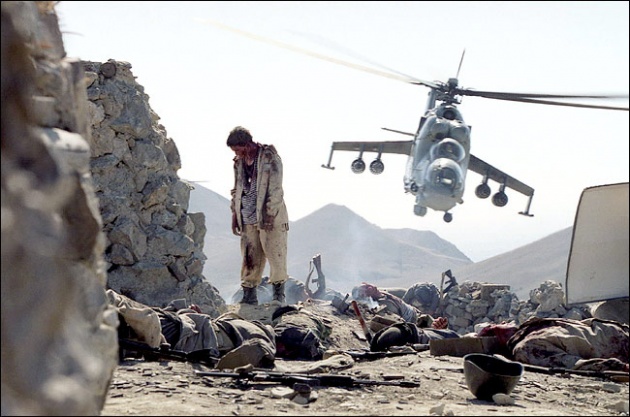 My nightmares started in 1979 when Soviet Union invaded Afghanistan and captured it. The war started, bombs explode, bullets were fired, and rockets targeted us jet fighters destroyed our homes, tanks ruin our fields, and our bodies.  Our gardens turned into fields and our spring fields were turned into battle fields. 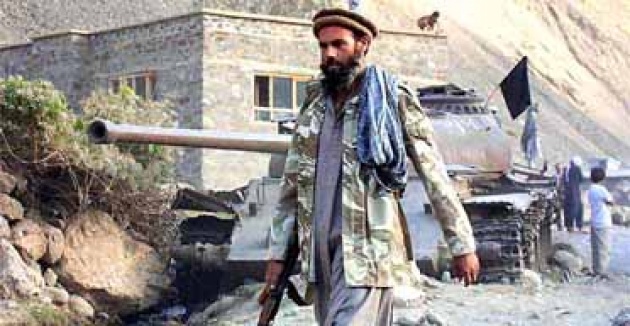 Every night and day I saw nightmares, and in these nightmares I saw dead bodies of my brothers, sisters, and children. But we fought hard to get our dream back it is the dream of peace. When soviet forces evacuated Afghanistan in 1989 I thought I was going to get my dreams back, but another nightmare started. 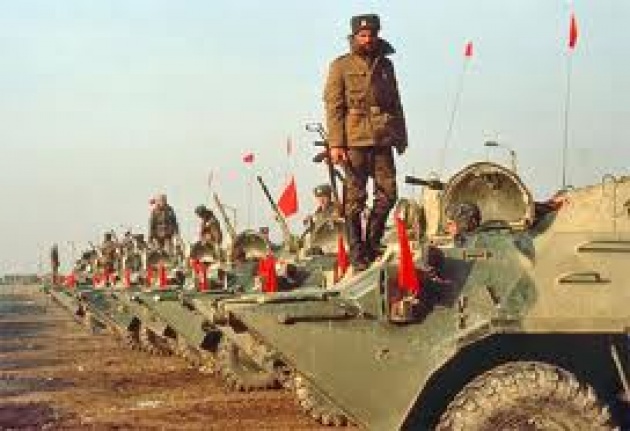 The warlords started to fight each other and the nightmares came back. I am having nightmares one after another. They fought for power from 1989 to 1992, and then came the Talban but the war never stopped. It is still going on. Forces of many countries are in Afghanistan. They came here saying that they are part of a solution, but it looks they are a part of the problem. We want nothing, we just want out peace back and I want my dreams back. But after suffering for so many years now I have two dreams, one dream is about my county and other is about this world. Dream about my country is that of peace and happiness and no one in my country sees nightmares again. And the dream about the world is that there is peace in this world and the conflicts are solved peacefully not by war. Because war brings nightmares, and no one wants to see a nightmare. 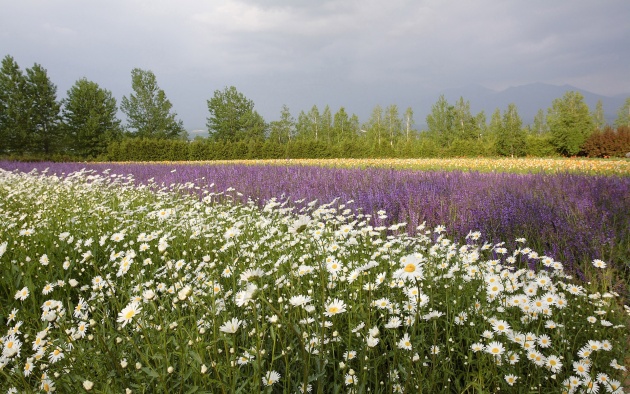 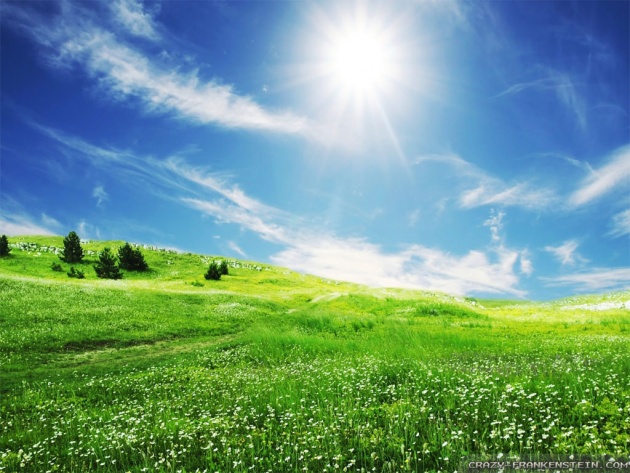