During the last twelve years, Afghanistan’s economy got good steps toward development. After the Taliban regime that everything was in the worst mood or destroyed, new opportunities came up and attracted foreign and domestic investments. So, thousands of investors and business people took part in Afghanistan’s economy. They were very interested to use the great and intact opportunities, invest in Afghanistan, increase their advantages and modernize the economy of the country. Besides that, billions of dollars the foreign donations helped the economy to flourish and achieve remarkable achievements. The events at the first of this period made an optimistic view of the country, its future and its economy to the foreigners and domestic people. It encouraged thousands of people to transfer their money and assets from the foreign bazaars to the intact, domestic bazaars and help it to continue its development. So, thousands of industrial firms and trade companies opened in Afghanistan and started the production of their products and presenting of their services by hiring tens thousands of employees. 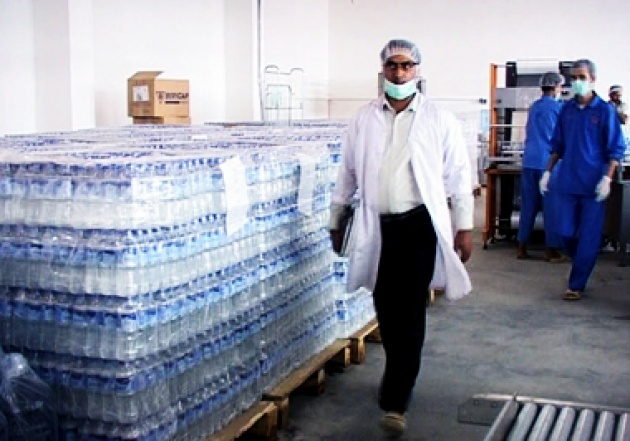 The development process of Afghanistan’s economy did not continue the same. Non-planning, insufficient  capacity in the institutions, insecurity and corruption of the government, lead the great achieved opportunities of the government to destroying and disheartened the investors to continue their investments in Afghanistan. Because, they were not sure about the function, future and security of their investments in Afghanistan. The businesspeople and investors, who were able, led their assets to other bazaars and tried to keep out of Afghanistan. The bankruptcy and closure of the companies and firms started. Hundreds of companies and firms bankrupted and went through closing. Hundreds of people who were working directly in these companies or earning income indirectly by the activity of the companies and firms lost their jobs and incomes. It escalated the business and economical mood of the people much further. 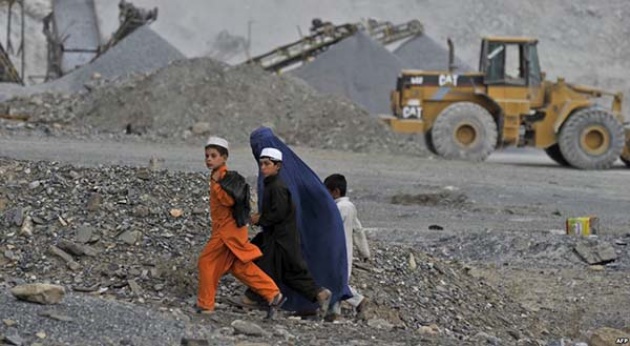 Now, unemployment is in its highest rate, and economic problems are getting deeper and deeper every day. The problems, insecurity, non-planning, insufficient capacity of the institutions and insecurity, which cause this economy crisis of Afghanistan got much further and are getting bigger and bigger every day. So, to obviate the problems and get out of the crisis, Afghanistan needs a dynamic, functional, efficient and high capacity government that be able to preclude the corruption, provide security, bring transparency, cause law obeying and practice a real democracy.