Afghanistan's economy has been devastated by over 20 years of war. Hampered by an un integrated economy until relatively late in the post-World War II period, only in the 1950 did the building of new roads begin to link the country's commercial centers with the wool and fruit-producing areas. Largely agricultural and pastoral, the country is highly dependent on farming and livestock raising (sheep and goats). In Afghanistan, 85 percent of the people are engaged in agriculture. Industrial activity includes small-scale production of textiles, soap, furniture, shoes, fertilizer, cement, and hand woven carpets. The country has valuable mineral resources, including large reserves of iron ore at Hajigak discovered before the 2-decade old war, but only coal, salt, lapis lazuli, barite, and chrome are available to be exploited. The discovery of large quantities of natural gas in the north, for which a pipeline to the former USSR was completed in 1967, increased the country's export earnings, at least until escalation of civil strife in the late 1970 and 1980. 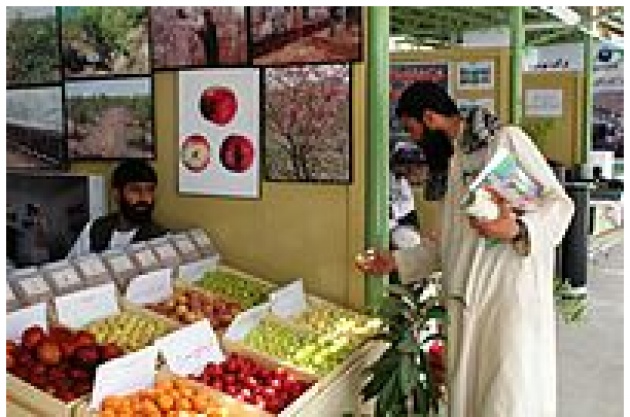 Since the outbreak of war in the late 1970, economic data have been contradictory and of doubtful reliability. In September 1987, the Afghan foreign minister asserted that 350 bridges and 258 factories had been destroyed since the fighting began in 1979. By the early 1990, two-thirds of all paved roads were unusable, and the countryside appeared severely depopulated, with more than 25% of the population—twice the prewar level— residing in urban areas. What little is left of the country's infrastructure has been largely destroyed due first to the war, and then to the US-led bombing campaign. Severe drought added to the nation's difficulties in 1998-2001. The majority of the population continues to suffer from insufficient food, clothing, housing, and medical care, problems exacerbated by military operations and political uncertainties. The presence of an estimated 10 million land mines has also hindered the ability of Afghans to engage in agriculture or other forms of economic activity. Inflation remains a serious problem. 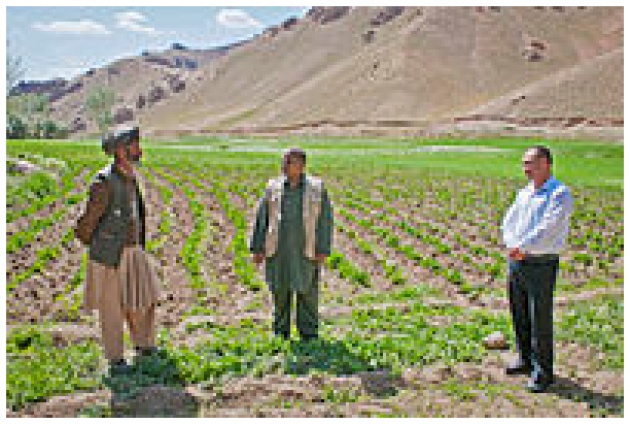 Opium poppy cultivation is the mainstay of the economy. Major political factions in the country profit from the drug trade. In 1999, encouraged by good weather and high prices, poppy producers had increased the area under cultivation by 43 percent and harvested a bumper crop—a record 4,600 tons, compared with 2,100 tons the year before. A ban on poppy production cut cultivation in 2001 by 97% to 1695 hectares (4188 acres), with a potential production of 74 tons of opium. Afghanistan is a major source of hashish, and there are many heroin-processing laboratories throughout the country. 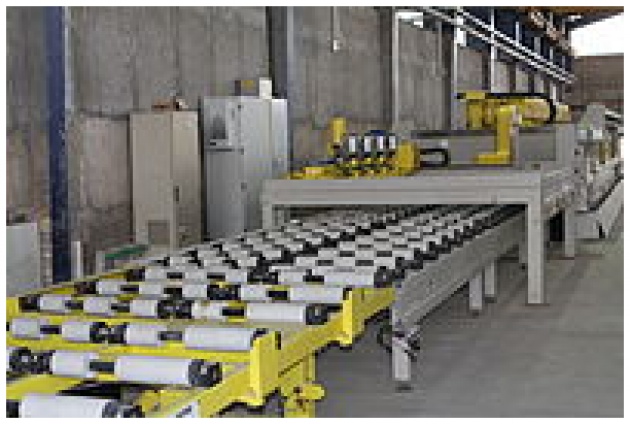 International efforts to rebuild Afghanistan were addressed at the Tokyo Donors Conference for Afghan Reconstruction in January 2002, when $4.5 billion was collected for a trust fund to be administered by the World Bank. Priority areas for reconstruction included the construction of education, health, and sanitation facilities, enhancement of administrative capacity, the development of the agricultural sector, and the rebuilding of road, energy, and telecommunication links.