Afghan’s fate will change once again

It’s generally considered, that election will be fate for each Afghan and is believed, that the future immunity of Afghans are tied with launching of an accurate and transparent election. On the time there are concerns between political parties. I brought these challenges in my article, that the future election is the hope for Afghans and will change their fate once again. 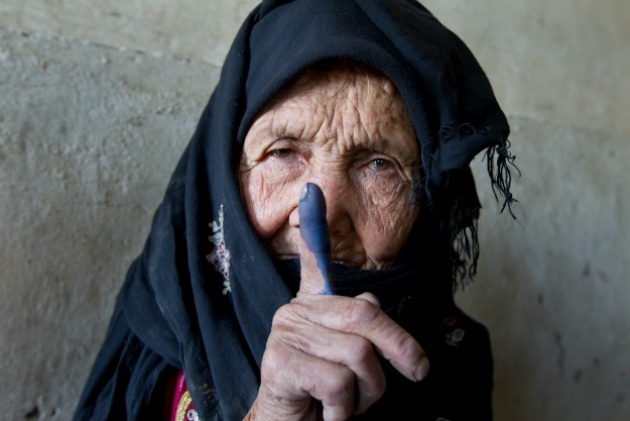 Afghanistan a country, which after fall of the Taliban despotic regime has experienced a decade of democracy with its unreal meaning and for third time will place on stage of election. Above 18 yrs Afghans, waiting for the day to go toward of voting boxes and vote for their desired candidate and thing for future, but what extent their interests will reach to goal?

According to declaration of Independent Election Commission of Afghanistan, the presidential election will be held on April 5, 2014. Although, late the silence voice is on mouths, but with reference to the provisions of Article 37 Election Law, it has been proven with regard to the electoral calendar dates.

Will be the election process transparent and clear? , will be held according to the election schedule? , whose names will be on candidates list? ... are unanswered questions which placed on minds. But, there are other problems and challenges too that thrown people into fear, including the security situation on Election Day is one of the most important options.

Fraud and corruption are main disease of politics in Afghanistan, itself will questioned legitimacy of the election. Issues such as insecurity and fraud are important for voters and the solution is not easy enough that police have been located at polling station, which votes be counted under the monitor of impartial and experienced observers.

People tended to welcome the next election and hopes are closed to it. If, 2014 presidential election won’t be held as to be and to have, so these hopes maybe unfinished and Afghanistan will be rest on the bed of security, politic, economic, social and cultural crisis. Thus, political stability and social security depends on the manner of holding. In this regard, the right decision is inevitable.

Today, however we buckle with problems that signed security and stability, but open space is provided so people can use from this opportunity as much. With their participation in elections, major contribution toward ensuring a democratic system based on their wishes and animus and also has a part in future development of their country.

You are free to vote according to your desire, but let us join hands to choose someone who deserves to be president. Language, ethnicity, nationality, race ... are not important than our fate and future fate.

With careful selection do your religious and national responsibility!

How to Clear Browser History on a Smart Phone?

We open a variety of websites in the browser that we use regularly.Others want to clear up or spaces…