Social media could be an empowering tool for women, enhancing their participation in several views of their lives, including the social, cultural, economical and political aspects. It can also be efficient for Afghan’s women too. By using of social media they can empower themselves and buckle with different problems of life. 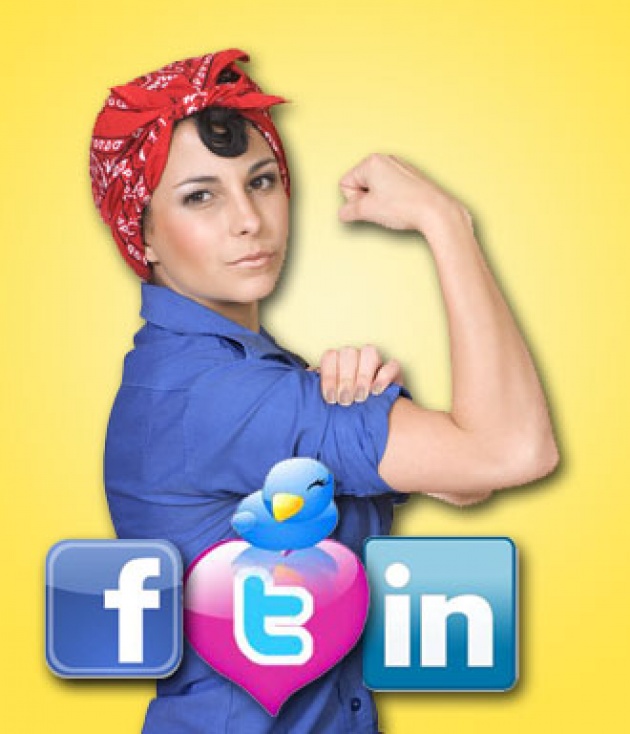 The war, crisis and political transformations in the past three decades, impaired Afghanistan to different points, among these, women and children faced much affliction. During the Taliban despotic regime, females known as home care and lost all the rights (no right of schooling and working were more sensible). After falling of the Taliban dark regime, a bright rise on women and change their lives. They gone out from homes and now want to walk on the world of communication by helping of social media. 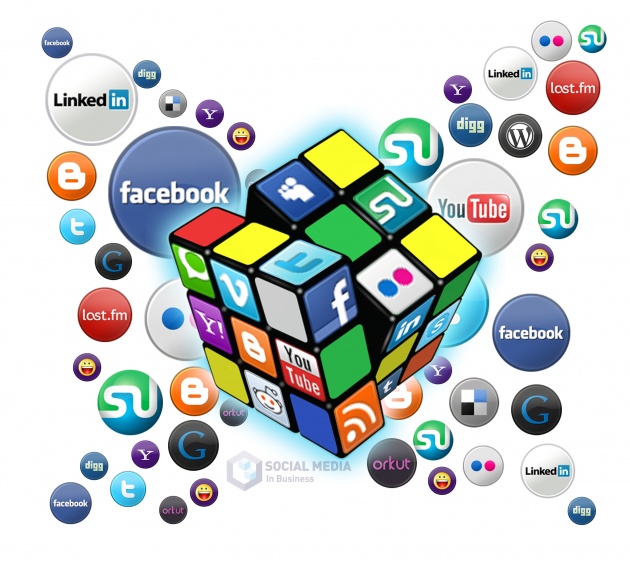 Today Afghan women in particular have become more engaged in political and civic actions, and playing a critical leading role in development of the country. As well, they use social media to interact socially, do business, interact with government and engage in civil society movements but, unfortunately these women are small percentages of population who are knowledgeable of the use of social media tools in depth.

The percentage of women user who are effectively active in the social networks like twitter, Facebook, flicker… is much less than that of men. Women in Afghanistan still do not have enough knowledge of the in depth use of the social media tools. This fact makes them fall behind in the era of prevailing social media in their role of being online active citizens.

Social media tools are a space for women to advocate for their causes, speak up to the public, have a saying in public policies, and empower themselves to be active citizens. A question to how social media impacts Afghan women and it’s a tool for their empowerment? Is important and the answer would be, that social media could, in fact, enhance women’s participation in the legal, political, economic, social and civic arenas. Although, it is a powerful tool for empowering afghan’s girls, but because of the societal and cultural constraints imposed on women, they can’t access for using social media as to use. 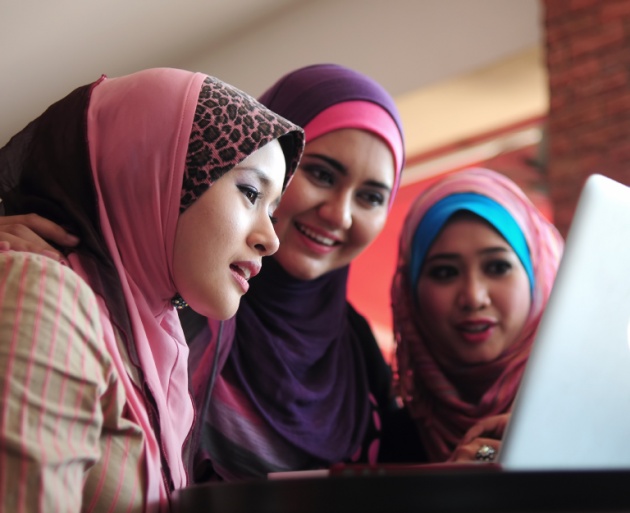 Social media; for the legal proposes can promote women’s rights, in economic section it can enhance entrepreneurial and offers employment opportunities, also it can increase political participation of women, and self-expression and promoting social change are aspects that empower women.

Social media can help with education for self-empowerment, recognition of women’s rights, and benefiting from other experiences outside the Afghanistan. Good news for Afghan women is to use Filmannex.com and as well Women’s annex for sharing their blogs with social media. So it’s the time to connect with world and empower yourself! 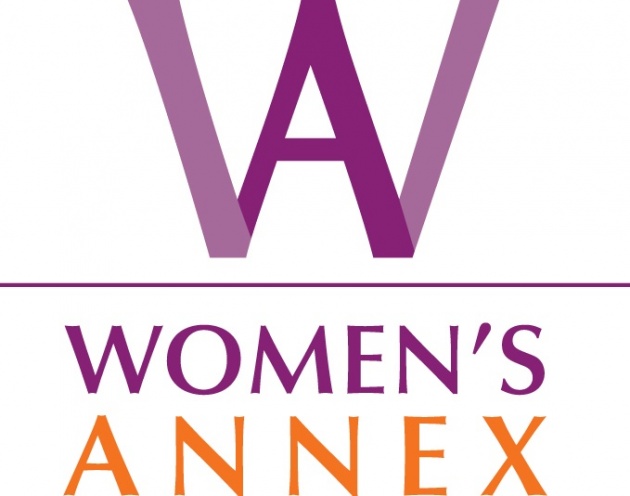 Brain Hacking- Are You Hacked?

Image Credit: Edited via Pixteller.com About seven months ago, I posted the article:Are you addicte…