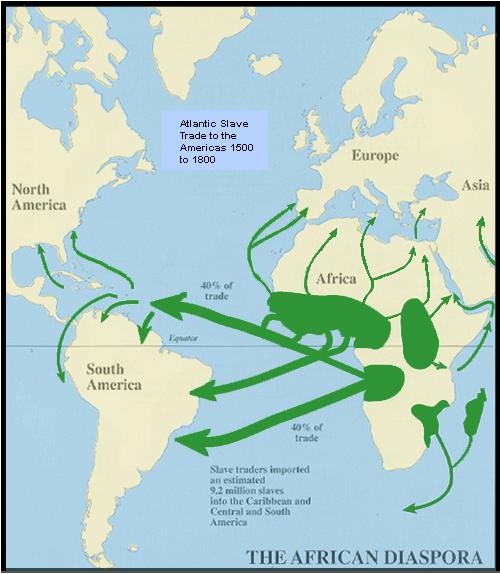 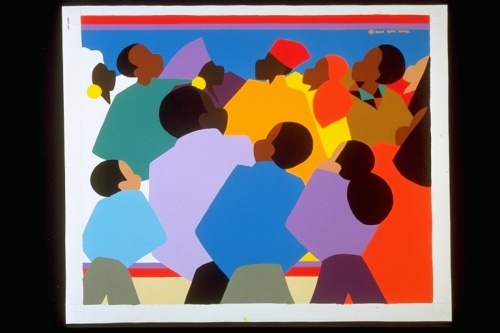 Preparing for African Diaspora Summit this summer - “There is now clear recognition that the African identity is a global one,” said Cheick Sidi Diarra, UN Special Adviser on Africa, at a preparatory meeting in New York for the first African Diaspora Summit, slated to be held in June in South Africa. African leaders in all spheres and Diaspora need to connect more and better for advancement of the continent. Diaspora has done amazing things for Israel and now even the Palestinians. For the Armenians, Chinese, Greeks, Indians, Croatians and even Bosnians/Herzegovinians where only two decades earlier there was no recognized Diaspora. It's also important to see African Diaspora in waves, during slavery. colonialism and in modern era. “People of African descent are dispersed to all parts of the world due to forced migrations through slavery, colonialism and war and more recently to voluntary migrations due to globalization. These pockets of African people scattered around the world can now play a significant role in Africa’s growth, development and empowerment,” according to Mr. Diarra. See Film Report – “Brazil-Africa Link” - diplomaticallyincorrect.org/films/movie/brazil-africa-link/29582 Diaspora Summit in South Africa a First: This will be the first time that the African Union (AU) holds a summit with heads of States on the subject of diasporas, and the event seeks to create partnerships between African legislators and legislators in diaspora communities worldwide. The summit also aims to draw the attention of global decision-makers to shared issues between Africa and its diaspora communities, and to provide lawmakers with an understanding of the challenges faced by each diaspora community, as well as enhance their capacity to lobby at a national and regional level. Politics & Economics: “Parliamentarians and other elected officials have an important role to play in shaping the policies of their countries. Their role is central when it comes to economic and social development but also conflict prevention. More importantly, diaspora parliamentarians can play a crucial role in influencing their countries policies toward Africa,” said Mr. Diarra, who is also the UN High Representative For Least Developed Countries, Landlocked Developing Countries and Small Island Developing States. Debt burden for landlocked developing countries (LDC), many of which are African, has decreased as a result of initiatives such as the Heavily Indebted Poor Countries Initiative and the Multilateral Debt Relief Initiative. But he also stressed that much more needs to be done to prevent LDCs from being hurt by trade shocks due to commodity price volatility and other external factors. Challenges of Infrastructure & Trade Barriers: At the launch of the preparatory process for a Ten-Year Review Conference of the Almaty Programme of Action – which aims to galvanize international solidarity to assist LDCs to better participate in the international trading system – Mr. Diarra said LDCs still experience high transport and trade transaction costs, and that their transport infrastructure is still inadequate. He added that these challenges are exacerbated by rising food and fuel prices, economic and financial crises and climate change, and called for policy reforms that seek to remove physical and non-physical barriers to their effective participation in international trade. See Film Report –“Africa Development Governance” - diplomaticallyincorrect.org/films/movie/africa-development-governance/29637 By Ambassador Muhamed Sacirbey – Follow @MuhamedSacirbey Facebook = Become a Fan at “Diplomatically Incorrect” Twitter – Follow us at DiplomaticallyX International Financial Crisis Channel - diplomaticallyincorrect.org/c/international-financial-crisis Photo Courtesy of - mozart.sandhills.edu/linviller/south/docs/collegesstudyingsouth.html Chart 2 From - globalhiphopbattles.com/