AGING (Phenomenon of Getting Old) 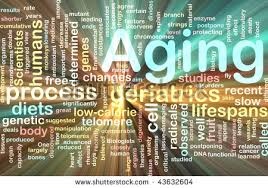 The word aging, actually mean the “Phenomenon of getting old”.

Definition: We can simply define aging as “the negative changes, both structural and functional, in our body”. 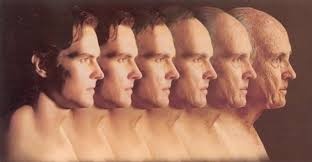 It is recognized by probability of death. The study of process of aging is called as gerontology. Frogs tend to live no longer than 12 to 20 years; for dog’s life span is 15 years and human’s most probable life span is around 70 years. Although the actual length of life varies greatly, depending on diseases and accidents etc. The process of aging is almost similar in many animals but occurs at different rate.

Signs and Symptoms:The most common signs and symptoms of aging include loss of weight and immunity or weakness, dryness and wrinkling of skin, loss of hairs and hair colour, poor vision, 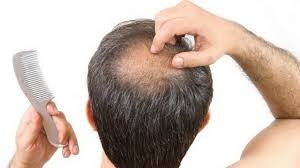 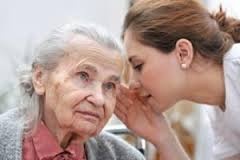 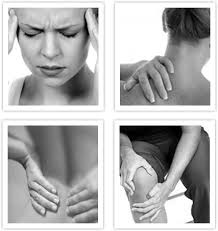 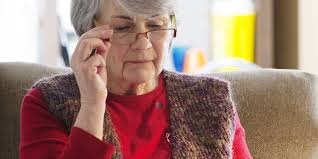 Reasons of Aging: If someone asks a question, that why we age? Then it’s difficult to answer exactly. However evidence show that aging is Genetic in origin e.g. the number of times a cell divides in a specie is specific.

1-    As we grow older, more and more cells are unable to divide. They undergo degenerative changes and die.

2-    Whenever DNA replicates, mutations can occur and this can lead to the production of non-functional proteins. Eventually non-functional cells can build up which contribute to aging.

3-    Malfunctioning of mitochondrial DNA is also a factor involved in the process of aging.

4-    It also appears more likely that aging is due to pathological changes brought about by a combination of sedentary life style, over eating and stress. 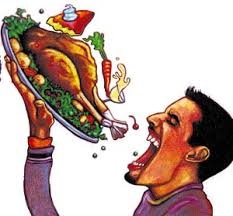 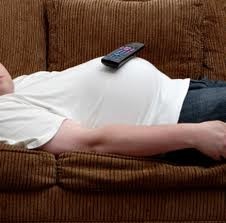 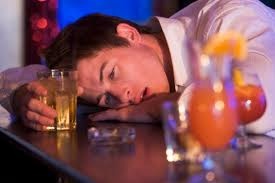 4-  Aging is also due to the tissue change, which affects organs e.g. it has been noticed that collagen, a protein present in many supporting tissue, become increasingly cross linked as the people get older’ it causes aging in tendons and ligaments. 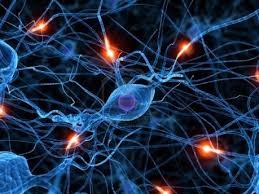 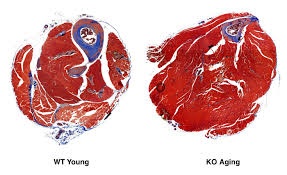 1- Human nerve cells and muscles cells do not divide after birth. The non-dividing brain cells die off. This contributes to memory lapses, accompanying aging. The muscles cells gradually diminish, even in people who exercise regularly.

2- Immune system, too, causes aging. The incidents of cancer increases among the elderly, which may signify, that the immune system is no longer functional as it should be.

Slowing Down the Process of Aging: 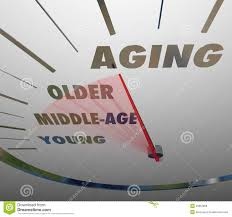