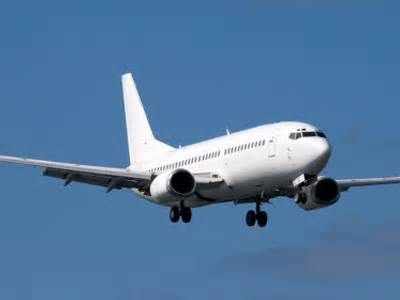 Air travel is one of the important experiments of the life. Every country has its own airports and air companies. So air travel has lessened the inter distances among countries. Air travel is very comfortable and now it has been usual to travel through air.

It has been always the wish of human beings to fly in the air like birds. 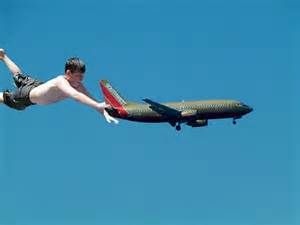 First man who flew in air was French Engineer named Pilatrene Rozier, he flew in the air in 1783 with the help of balloon filled with hot air. He remained in the air for 25 minutes and carried away by wind in the Paris, landed at the distance of 5 miles and half, from the point of flying. The same year, two other French men made a flight for 27 miles in the air with the balloon having hydrogen gas in it. The main drawback was that it was difficult to control the balloon and direction of fly. Many people made efforts to find a source to control over the balloon. 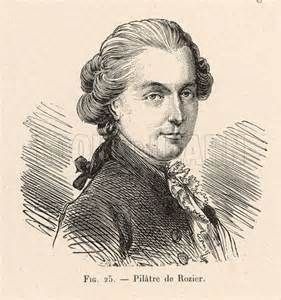 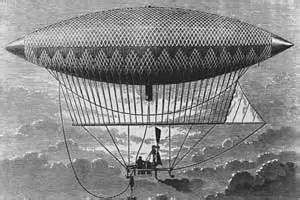 In 1848, an Englishman, “String Fellow”, made a model airplane having engine run with stream. But his efforts were failed. 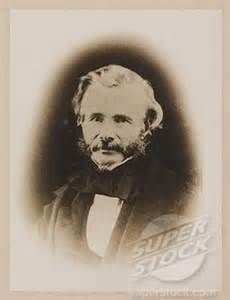 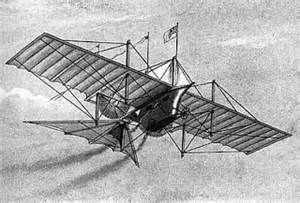 In 1852, a Frenchman, “Giffard”, made an airship that had very less airspeed of only 5 miles an hour. 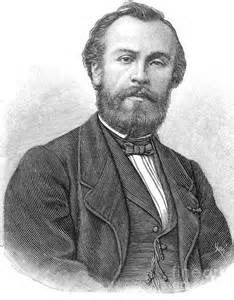 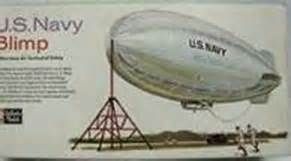 In 1884, two French engineers “Revard” and “Krebs”, made an air plane having an electric motor and flew in it with a speed of 13 miles per hour. 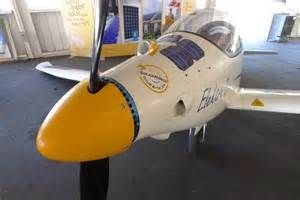 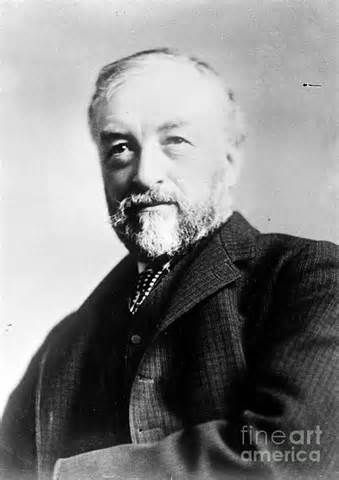 A German Engineer, “Wolfert” also built an airship having a petrol engine. 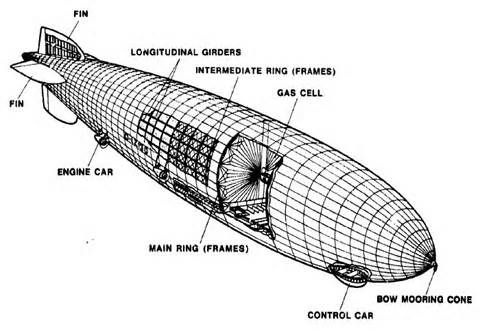 In 1900, another German “Count Von Zeppelin” also flew over the English Channel in an airship fitted with petrol engine. But due to some accidents, it was abandoned to fly in the air with ship of petrol engine. Some days before of First World War, German scientist “Count Von Zeppelin” made great airship. With the help of this airship, Germany also bombarded on England. 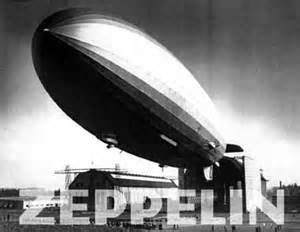 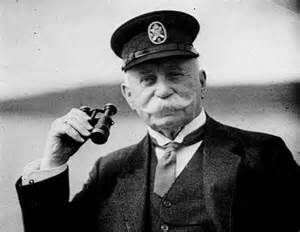 The other 2 Americans, Wright Brothers, made several efforts to fly and finally succeeded in making a free flight on 17th December, 1903. 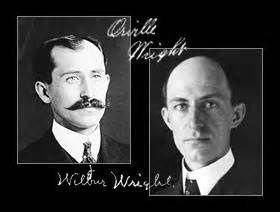 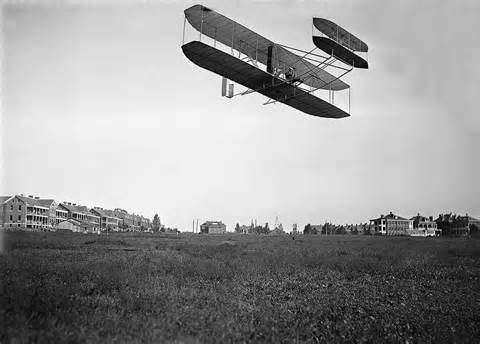 In 1909, a French engineer, “Bleriot” made an aircraft and flew in it across the English Channel. 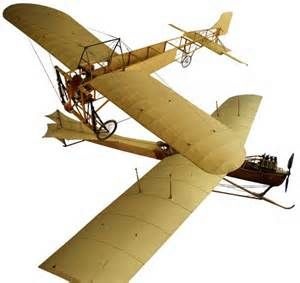 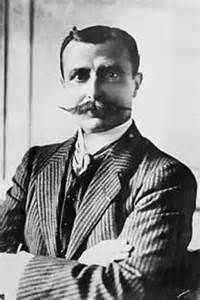 Before great World War 1, too much importance was not given to fly in air as it was considered dangerous game to fly in air. But during World War 1, German spaceships made great destructions to England. For defensive and offensive purpose, England and its Allies made fighter airplanes to fight against German. So for counter fight these fighters, Germans made new fighter and bomber planes. 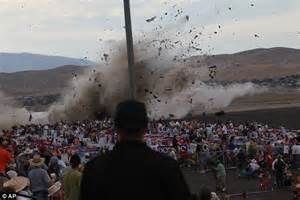 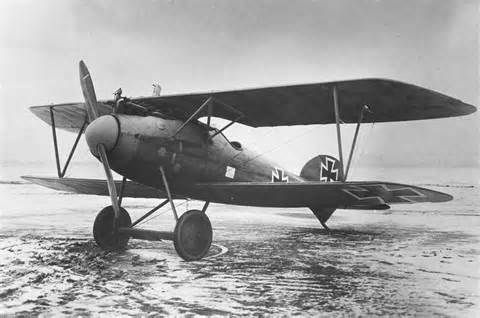 After World War 1, all fighter and bomber planes were converted into passenger and goods airplanes and regular air service was started was started between England and Paris. Within four next years, Atlantic was crossed with the help of airship, in 1919. And people felt that it was not so for to travel in air for common man. So a regular air service was started between Europe and England in 1930s. Till that time Germany was at the top in making aircrafts. 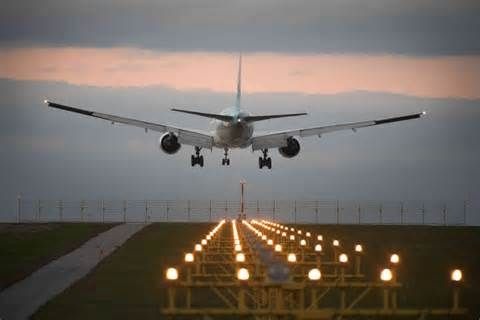 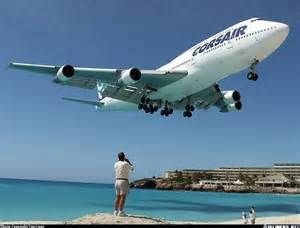 But it came to down in 1939, when two big German Aircrafts crashed in the air. During 2nd World War, more attention was given to efficiency and speed of airplanes. 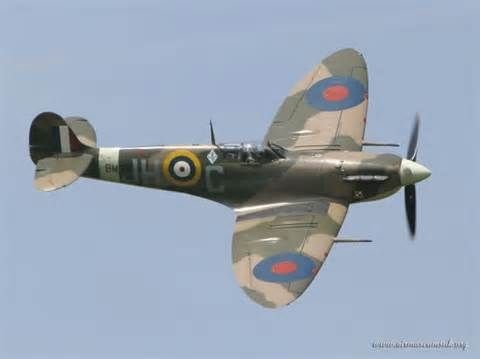 With the invention of Jet, air travel became easier. Now air planes could fly with 500 km per an hour. After that so fast airplanes were invented that had the air speed of 1160 km per hour. After the invention of radar, air travel became more safe and trustworthy. With the help of radar pilots know about their surroundings correctly even in fog and bad weather. It may be expected that efficiency and speed can be more developed and planes could fly with the speed of 3000 km per hour. 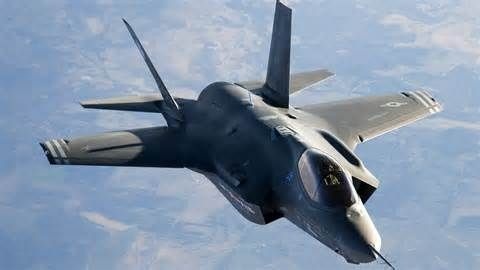 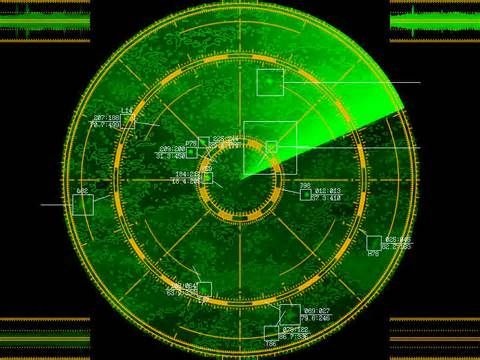 Here's something I drew back in my high school days. I was a hugely fond of drawing airplanes then, …

A Guide - Which Airline To Travel With

A Guide - Which Airline To Travel With Image Credit: pixabay.com ✔ Introduction Dear Friend…

THE BEAST HULK VS THE GIANT AIRPLANE