Al-Farghani was a great astronomer, astrologer and an engineer of the 9th century. His real name was Abul Abbas Ahmad bin Muhammad Kathir Al-Farghani. He was born in Farghana, a city in Turkestan. His exact date of birth is not found in history books. According to a tradition, he was born sometime in 797 or 798. the Europeans called him Alfraganus.

Farghana:  the City of Babar

The founder of Mughal Dynasty Zaheeruddin babar was born in Farghana. His father Umer Sheikh Mirza was the ruler of the state of Farghana. After his father's death, the hostility of relatives forced Babar to leave Farghana. He came to Kabul in 1504 and laid the foundation of Mughal Dynasity. In 1526, he defeated Sultan Ibrahim Lodhin in the First Battle of Panipat and became th ruler of Northern India.

The scientific study of the sun, moon, stars, planets, and the revolution and gravity of the earth is called astronomy. An expert in this discipline is called an astronomer.

Al-Farghani was very much interested in engineering.  He supervised the construction of Great Nilometer (Miqyas Al-Kabir) on the River Nile in the city of Al-Fustat (former capital of Egypt) on Abbasid Caliph Ja'afer al-Mutawakkil's directions 861. 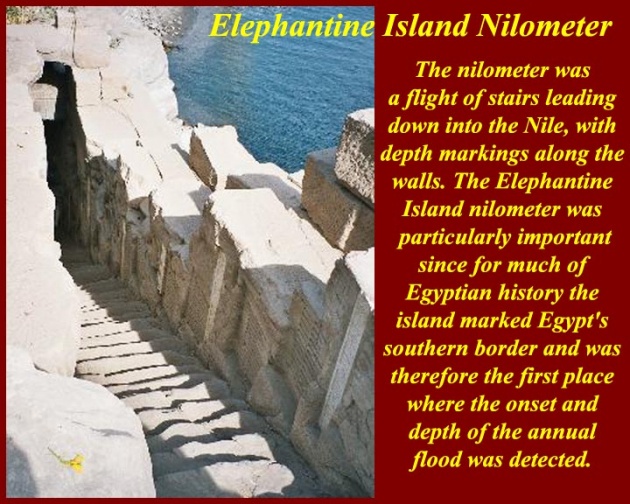 Caliph Ja'afar Al-Mutawakkil planned to construct a canal in the newly-built city of Al-Ja'afariya on the banks of the Tigris (Dajla) River. Al-Farghani oversaw construction work. he let a fault go without fixing it, which resulted in narrowing the canal head, thereby allowing only a small quantity of water to enter the canal. Annoyed at this mistake, the caliph ordered an inquiry against Al-Farghani. However, the matter was hushed up after Mutawakkil's murder. Later, it became clear that it was not Al-Farghani's fault since the canal head was located in a rocky area; which was why the canal's opening could not be widened as desired. 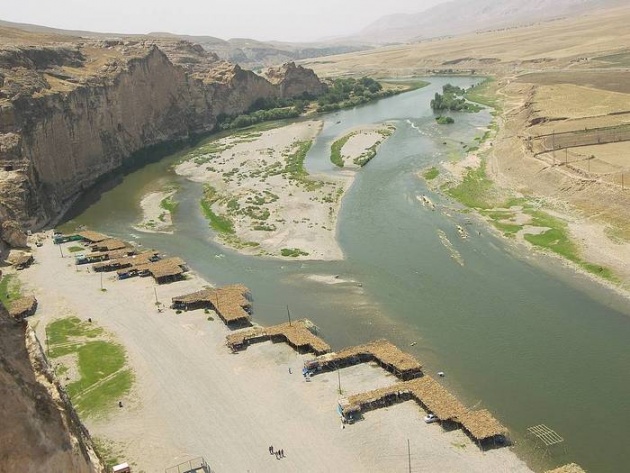 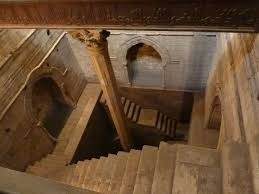 Great Muslim scientist Al-Beruni has made a special mention of Al-Farghani in his writings. He writes that Al-Farghani took an active part in observations relating to the astronomical and earthly phenomena in Syria and Iraqi city of Baghdad from 820 to 833.

Al-Farghani was basically an ostronomer, but he also made a lot of contribution to geography. He has written about various countries, nations, geographical nature of earth, weather, rivers, seas and the cities of the world in one of his books.

Al-Farghani and Measurement of Earth

Like Al-Beruni, Al-farghani also measured the diameter of earth Al-Farghani put the earth's diameter at 6500 miles, which is 1,426 miles less than its original diameter.

Al-Farghani got his primary education in the city of Farghana. Later, he came to Baghdad where, according to a tradition, he was taught by a number of scholars. After completing education, he became associated with Bayt Al-Hikmat in Baghdad, where he carried out a lot of work on astrology, astronomy, and skilled expertise. 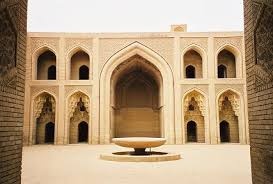 Al-farghani was quite well-versed with the writings of Greek philosopher Ptolemy. he made a lot of research on his work and used his own observations and calculations to uphold or discard Ptolemy's findings.

Seven of Al-Farghani's books are still found in one form or another. Nobody knows about the definite number of his complete works. His monumental work is Al-Jawami llm Al-Nujum Walharkat al samawiyya (A Compendium of the Science of Stars) which is briefly called Al-Jawami or Usul Ilm al-Nujum. This great book comprises 30 chapters. In this book, he has given details about calendars of different nations, celestial pathways, stars, skies and zodiacs. 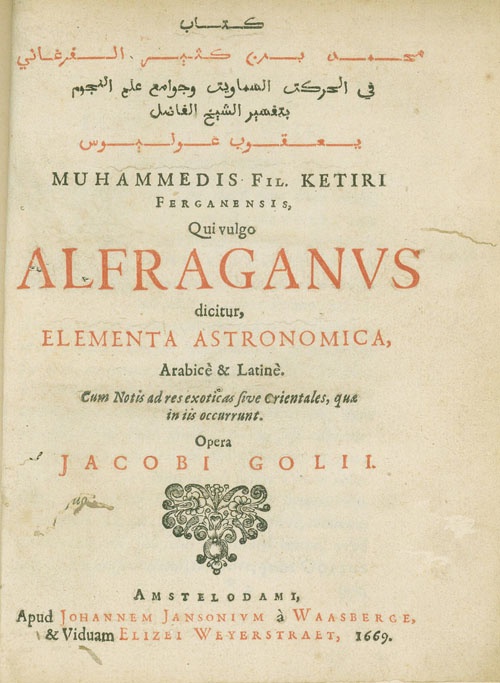 Al-Farghani wrote two books on the astrolabe and one about the stars. These books have been cited in various history journals.

Al-Farghani has discussed four planets in detail in his writings. These are Venus, Mars, Jupiter, and Saturn. He has particularly mentioned the circle around Saturn which shows that he had made a close observation of this planet. 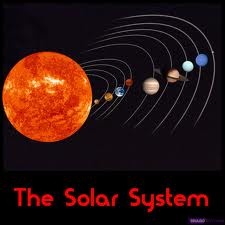 Al-Farghani had knowledge about the trajectory of stars and zodiacs and he used to make predictions according to the movement of stars. For this reason, he was held in high esteem in the court of Caliph Mamoon ur Rasheed.

The maiden translation of Al-Farghani's most famous book was made by John of Spain in Latin in 1137 while the second was done by Gerard of Cremona in 1175. The first authentic translation in Hebrew was made by Jacob Anatoli in 1237 or thereabouts. the translation by Gerard was published again in 1910. the best traslation of Al-Farghani's colossal work was done by Jacob Golius, which was published in Amsterdam (Holland) in 1669. This version also comprised the original Arabic transcript. The same translation was published again in Germany in 1986 and its preface was written in Arabic and English languages.

A crater on the moon  called Alfraganus has been dedicated to Al-Farghani in recognition of his research and observations in the field of astronomy. In addition to that, a stature of this great astronomer has been installed in his native city, Farghana. 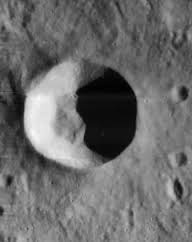 Al-Farghani has also written about the animals and plants found in different parts of the world. The information is based on his research and observations.

Like his date of birth, no clue is found about the exact date of Al-Farghani's death. However, it is believed that he died sometime in 867 in Egypt and was buried in the same country.